Eater San Diego: The Balboa is Back With Burgers in Bankers Hill

It feels like things are looking up. The Balboa – a popular burger spot among San Diegans – has reopened. More food options are coming to Petco Park. There are new restaurants in San Diego. Eater San Diego shares these top stories of the week from our local food and drink scene.

The Balboa Reopens on Fifth Avenue
Last summer, due to pandemic challenges, The Balboa – a favorite spot among local burger enthusiasts – was forced to close its Bankers Hill location. Now, it’s back in action, back at its original location on Fifth Avenue.  The beloved bar, which also took over an adjacent space to double its seating, rolled out a new cocktail list and pared down the menu to focus on its bestselling burgers. And yes, they’re still stacked to the max.

We've talked a lot about restaurants opening, reopening and shuttering on our Scene in San Diego podcast over the course of the pandemic. You can check out our episodes here or in the player below:

Golden Chopsticks Expands to Mira Mesa
A fixture in National City for over 25 years, Golden Chopsticks serves an extensive menu of Chinese dishes and is especially known for its salt and pepper chicken wings. The restaurant is aiming to open a second location on Mira Mesa Boulevard by late September.

Petco Park Adds More Local Names to Restaurant Roster
With San Diego County in the orange tier and Petco Park now able to increase its seating capacity, the ballpark has also reopened many of its concession stands. Launching this weekend are Grand Ole BBQ, which replaces Phil's BBQ with its Texas-style smoked meat, and Puesto, which brings its Mexican specialties to the stadium's Field Level. 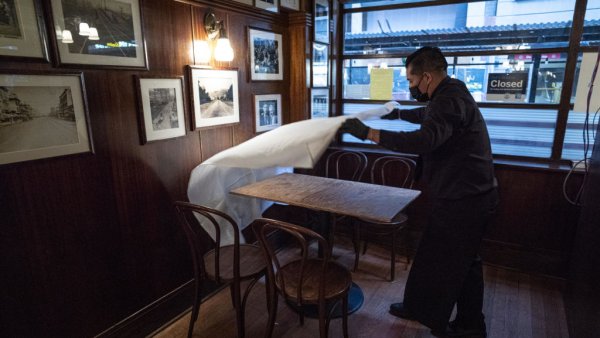 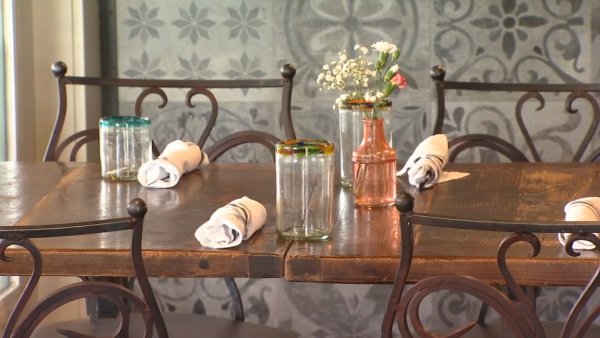 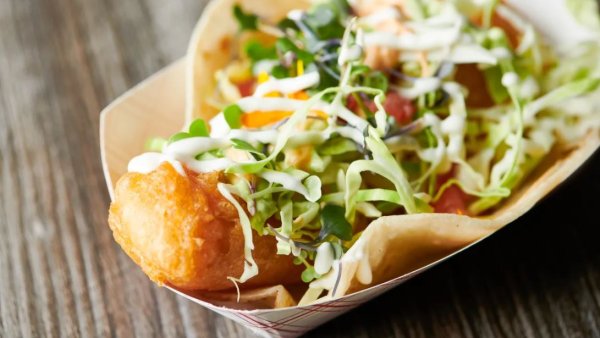 25 New Restaurants to Check Out Right Now
Eater's running list of recent restaurant openings includes the arrival of Samburgers from Sam the Cooking Guy to the Little Italy Food Hall, the seventh outpost of City Tacos landing in the East Village, and a new spot for Thai street food in Pacific Beach.

Where to Eat Ramen in San Diego
Eater's latest map is a guide to the local ramen scene, featuring standout Japanese restaurants serving every style of ramen, from porky tonkotsu and spicy miso to vegan and vegetarian versions. Some spots take things a step further and even make their own ramen noodles.