And then, there were 20. Two more restaurants have been added to the lineup of fresh new spots at San Diego’s Seaport Village, filling the 19th and 20th leases for the bayfront landmark that is undergoing extensive revitalization.

The Board of Port Commissioners this week approved leases for Gladstone’s and Shorebird. Construction on these two spots is expected to begin next summer, with both slated to open in the fall of 2022.

Gladstone's at Seaport Village: What to Know

The Port said Gladstone’s is a historic beachside restaurant with deep SoCal roots: It was founded in 1972 out of Malibu, California. In 2004, another location opened in Long Beach, California. At Gladstone’s new location in San Diego, the menu will focus on fresh concepts that include seafood dishes (think fish, king crab, lobster).

Gladstone’s at Seaport Village will be a 9,684-square-foot eatery with an outdoor, wrap-around patio. The Port said it’ll be located along the promenade in an area within the landmark known as the Carousel District. It'll replace the Edgewater Grill. 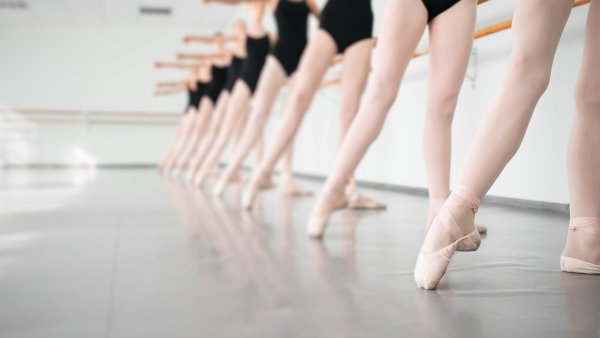 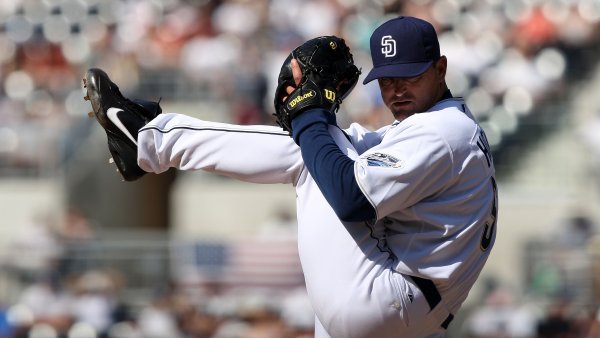 Shorebird at Seaport Village: What to Know

Shorebird also has a connection to Southern California: The brand has a location in Newport Beach and another in Sedona, Arizona. The Seaport Village location will be this brand’s third spot – and they do say good things come in threes, right?

The menu at Shorebird spotlights “sophisticated culinary techniques,” according to the Port of San Diego, alongside “casual plating styles” featuring scratch-made dishes.

Shorebird’s spot at Seaport Village will span two stories across about 2,272 square feet – and it’ll overlook the water on San Diego Bay, the Port said. This one will replace the longstanding Pier Café.

Port of San Diego Board of Port Commissioners Chairman Michael Zucchet said the two latest restaurants added to the roster continue to up the food game at the San Diego landmark.

Cardiff Crack is burgundy pepper tri-tip steak, which the brand says it’s been using in its tacos and burritos since 1985.

Another restaurant has been added to the roster at Seaport Village as the revitalization of the waterfront landmark continues. The latest addition is Crack Taco Shop, an eatery specializing in tacos and burritos made with so- called "Cardiff Crack" tri-tip steak.

Crack Taco Shop will be in the Seaport Village Lighthouse District, near Spill the Beans on West Harbor Drive. The eatery will feature outdoor dining along the promenade there. Construction on that eatery is set to start in the spring of 2022, with a goal to open the taco spot by the summer of 2022. You can read all that here.

Gladstone's and Shorebird are the 19th and 20th new tenants to join Seaport Village since the Port of San Diego began revitalizing the waterfront landmark.

A few months ago, the Port announced that Zytoun Gourmet Mediterranean and Old Harbor Distilling Company were the newest locally-owned businesses to join the lineup at the shopping, dining and entertainment center along San Diego’s Embarcadero. Those two spots are also due to open in the spring/summer of 2022.

Of course, this being San Diego and all, Crack Taco Shop isn’t the only new taco spot at the landmark.

Earlier this year, Mike Hess Brewing paired with a Mexican restaurant called Quiero Tacos to bring craft beer and tacos – two things near and dear to San Diegans’ hearts – to Seaport Village. More about that here.

The Port of San Diego assumed ownership and operation of Seaport Village in 2018. In a press release, the Port said the Port Board had approved investment spending of approximately $7.8 million to date to transform Seaport Village “into a vibrant waterfront shopping, dining and entertainment center.”

Approximately $2.5 million has been spent on “enhancing and elevating” the landmark already, including fresh exterior paint on buildings, new signs, landscaping and adding amenities like seating to the bayfront Urban Beach area. The Port said another $1.2 million has been invested into helping new tenants renovate their spaces before opening.

The Port is committing another $4.1 million improvements for tenants, including restaurant concepts that have not yet opened.

Seaport Village's other vendors can be found here, and include longtime staples like Edgewater Grill and gift shops like Hot Licks, Crazy Shirts, and San Diego Surf Co.