On this episode of our Scene in San Diego podcast, we talk about a trend that has really picked up steam in our local food scene during the pandemic: ghost kitchens.

Ghost kitchens – also known as virtual or cloud kitchens – have grown a lot over the past few months as people change their dining habits to include more takeout and delivery. But, what exactly, is a ghost kitchen? Well, for one, there’s nothing spooky or haunted about this trend. We will break it all down for you.

To help us down this path is San Diego-based everyman cook, restaurateur and TV and YouTube personality, Sam “The Cooking Guy” Zien, who has just launched a ghost kitchen of his own.

Sam The Cooking Guy’s latest project is located in Seaport Village, and it’s called Eats by Sam. He’s using the ghost kitchen model to get that business up and running, understanding that – at least for now and maybe even for much longer than we ever anticipated – food delivery is king.

The Emmy-winning cook also chats with us about how he’s running his other two San Diego restaurants – Not Not Tacos and Graze by Sam – in these challenging times.

What Is a Ghost Kitchen? How Does It Work?

A ghost kitchen – or cloud kitchen – is a professional, commercial kitchen set up to prepare delivery or pickup-only meals. A ghost kitchen has everything you need to make restaurant-quality meals but, in most cases, there’s no dining room attached to the operation.

The menu items out of that kitchen are then offered for delivery via popular third-party food delivery apps like GrubHub, UberEats, DoorDash, and Postmates. Those apps have a built-in base, so the menus have a good chance of being seen.

So, this model is like the restaurant kitchen without so much of the financial risks of fully staffing and operating the restaurant.

In today’s pandemic uncertainty, this model has become a viable business for some people – especially since COVID-era restrictions are still limiting indoor dining in San Diego County to 25% capacity.

In San Diego, ghost kitchens have been popping up during the pandemic, including one that opened this week in Seaport Village – Eats by Sam – which is located at the former site of Buster’s Beach House & Longboard Bar.

Our episode covers that project, plus two other ghost kitchens in San Diego. 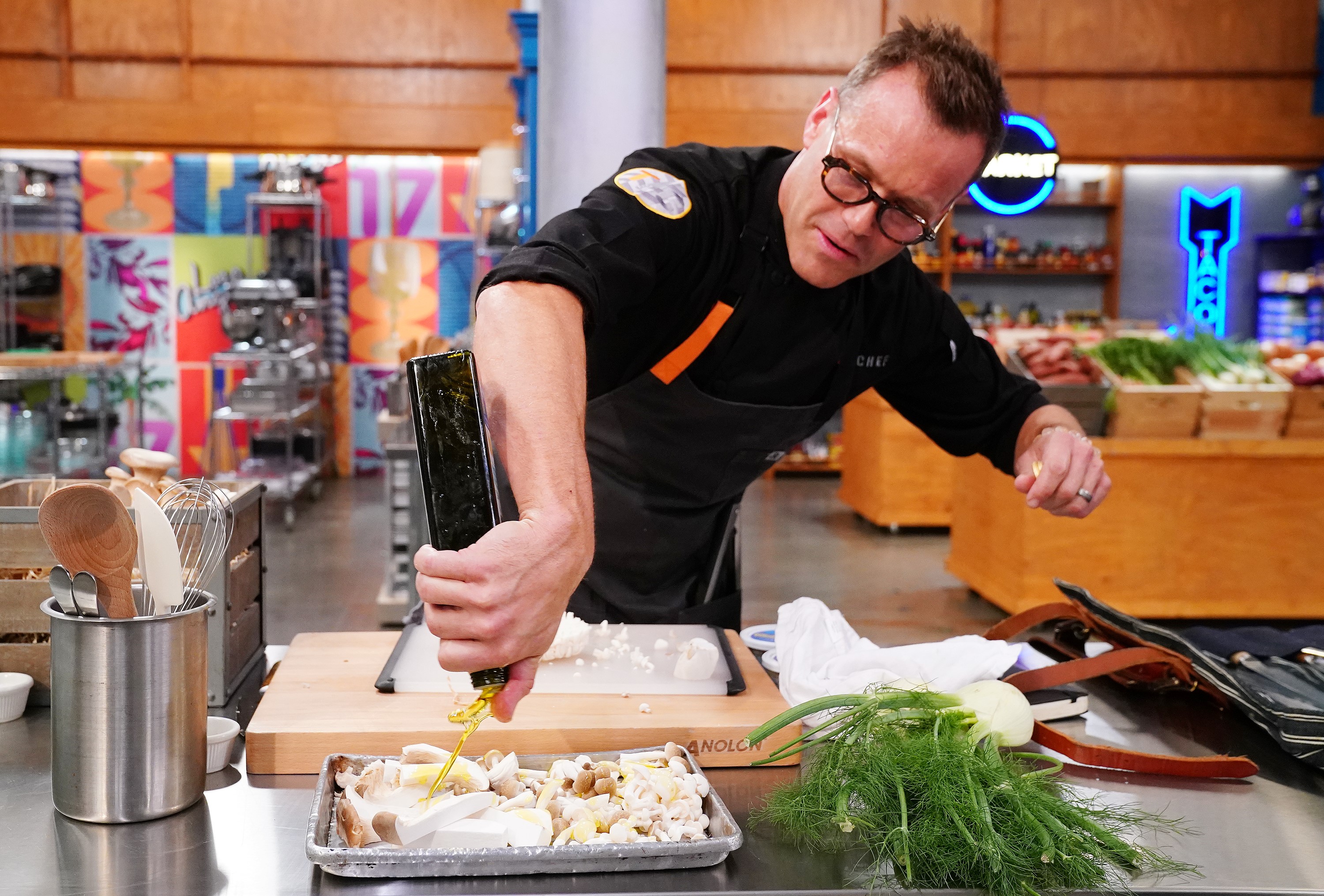 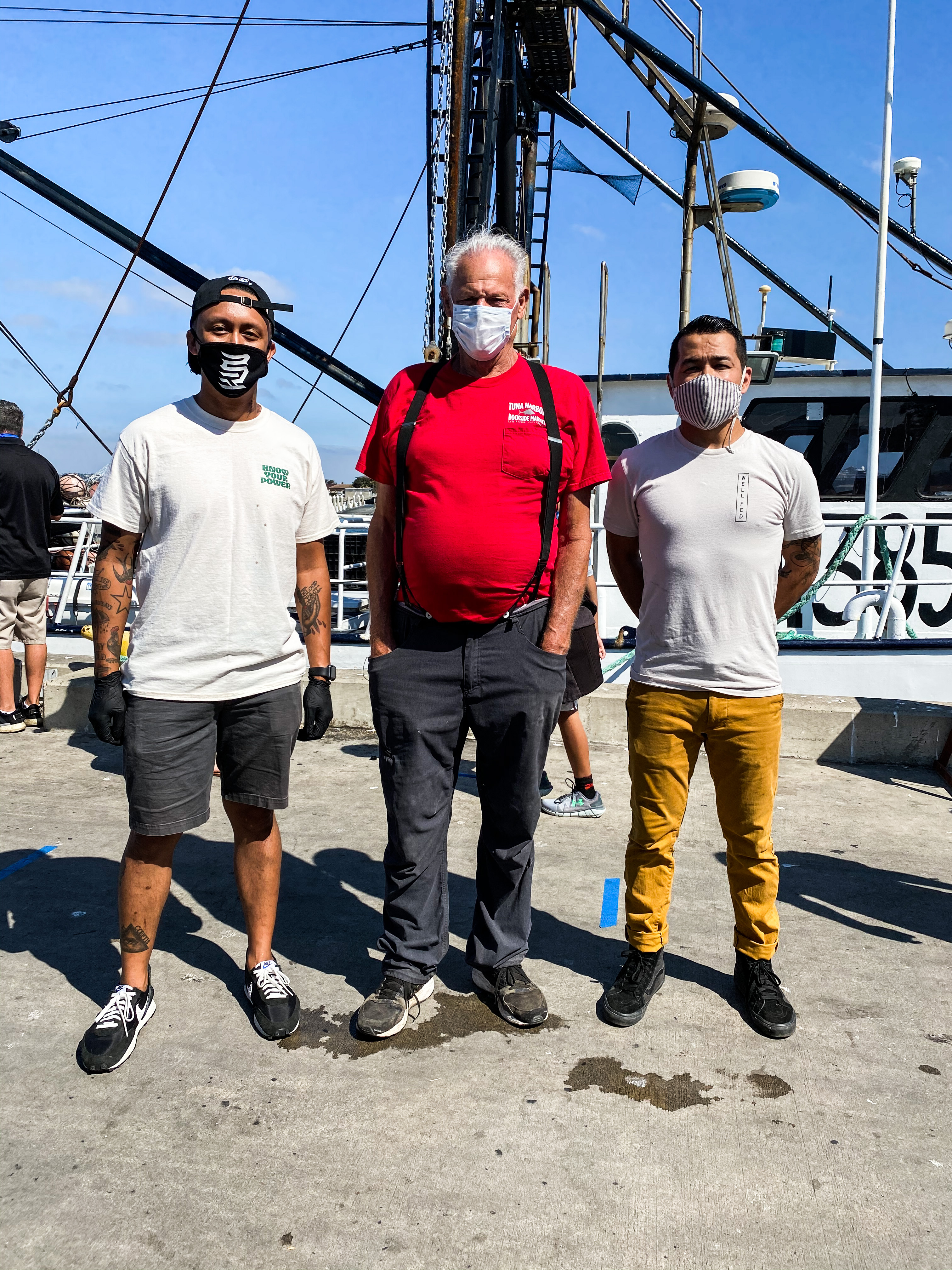 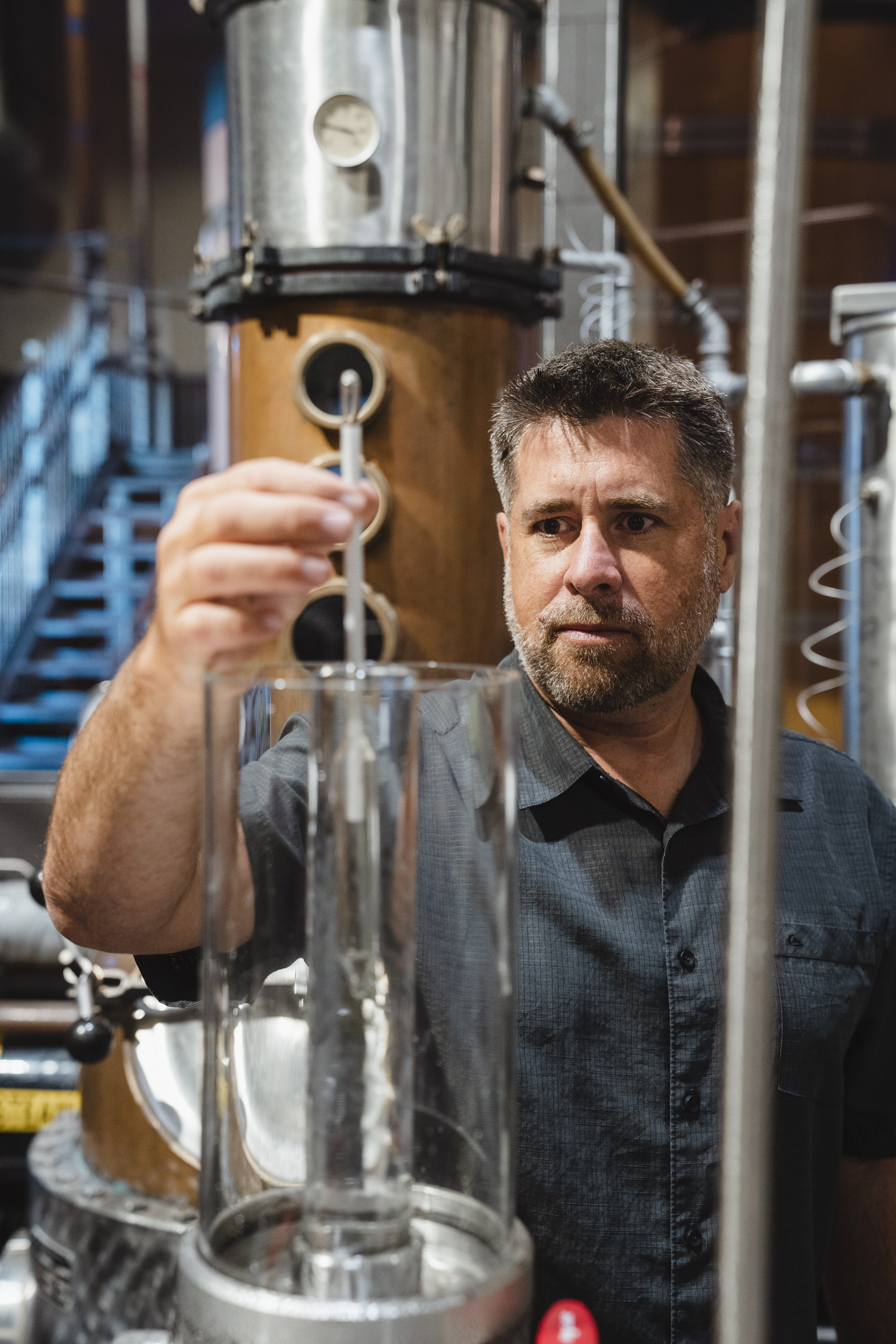 TV and YouTube cooking personality-turned-restaurateur Sam “The Cooking Guy” Zien joined the conversation on our Scene in San Diego podcast to talk about his Eats by Sam ghost kitchen.

Zien talked about what initially drew him to the Seaport Village site – and his vision for the space now and in the post-pandemic future. He dished on the menu at Eats by Sam which, for now, focuses on “Samburgers” and “Samwiches.”

The nearly 2.3 million subscribers of his Sam the Cooking Guy YouTube channel will recognize some of the items, too, Zien said.

In addition to food delivery via popular apps, Zien said Eats by Sam will also feature a walk-up kiosk that patrons can use to order their food via touchless QR code. The spot will also offer a small outdoor area where patrons can eat their food.

Zien said the ghost kitchen trend is one of those small business pivots that just makes sense right now.

“You can be up and running within a few days. It’s a good idea; I really think that’s the way people are moving toward right now,” he explained. “Restaurants are never going away.”

He recognized that dining habits have changed over the course of the pandemic, so shifting and adapting to those changes – from a business standpoint – is crucial.

“The thinking has changed. It’s 7 months in – if it was a 1-month blip, I don’t know that that changes patterns and habits,” Zien said. “But 7 months – I looked the other day at people the other day wearing masks outside like they were wearing shoes – it’s just part of life now. People have adapted.”

He also talked about the restaurant world’s shift to takeout/delivery and more outdoor dining, and how he’s making it all work for his other San Diego eateries.

By the way, Zien’s newest cookbook, “Sam the Cooking Guy: Recipes with Intentional Leftovers,” comes out this November.

Other Ghost Kitchens in San Diego: HotBox by Wiz and Tokyo Hot Chicken

Two other ghost kitchens up and running in San Diego are also backed by big names: HotBox by Wiz and Tokyo Hot Chicken.

The menu is available via all major food delivery apps and the menu – which recently debuted from the San Diego ghost kitchen location – includes dishes like barbecue burnt ends, chicken wings, and mac and cheese nuggets crusted with Hot Cheetos.

Mina and his restaurant group, the MINA Group, are running Tokyo Hot Chicken as a delivery-only restaurant that relies on DoorDash to reach its customers. For now, delivery range is limited to within 6 miles of International Smoke.

The menu combines the classic Nashville specialty of hot chicken with Japanese-style fried chicken flavors. You can read all about Mina’s latest project here.