The Port of San Diego said Zytoun Gourmet Mediterranean and Old Harbor Distilling Company will join the lineup at the landmark, which is currently being revitalized

San Diego’s Seaport Village has added a couple more businesses to its roster: a Mediterranean restaurant and a distillery, which join the 17 spaces filled since the Port of San Diego began revitalizing the waterfront landmark.

The Port of San Diego said Wednesday that Zytoun Gourmet Mediterranean and Old Harbor Distilling Company are the latest locally owned businesses to join the shopping and entertainment center along San Diego’s Embarcadero.

Renovations on the spaces that each business will move into are expected to start this fall. Both locations are expected to open by spring/summer 2022, the Port of San Diego confirmed. 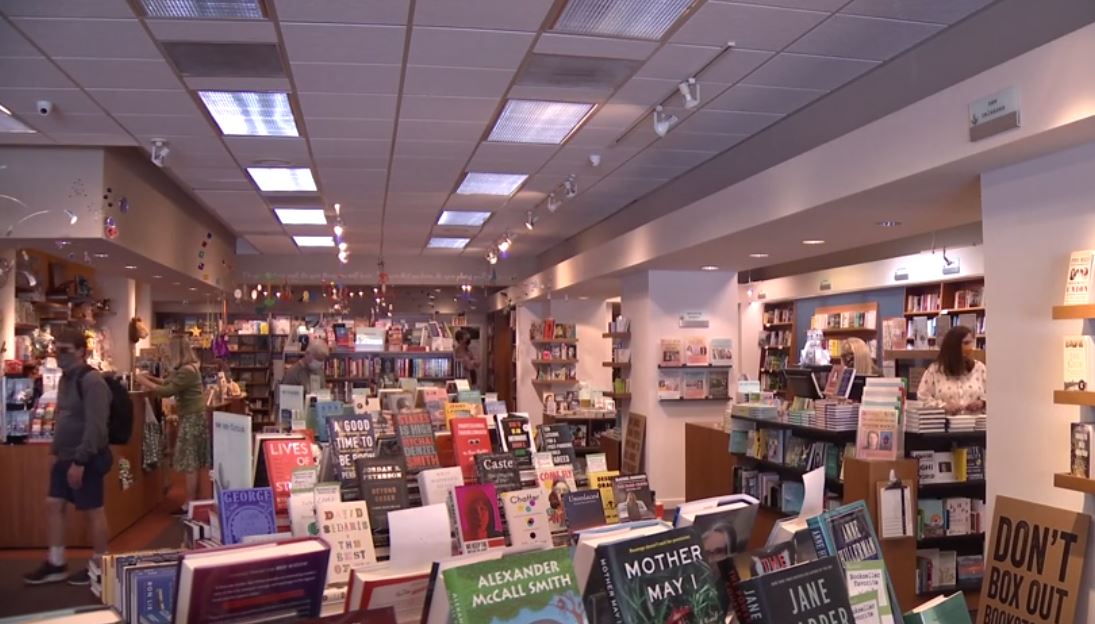 One for the Books: Community Rallies to Save 125-Year-Old Warwick's Bookstore in La Jolla 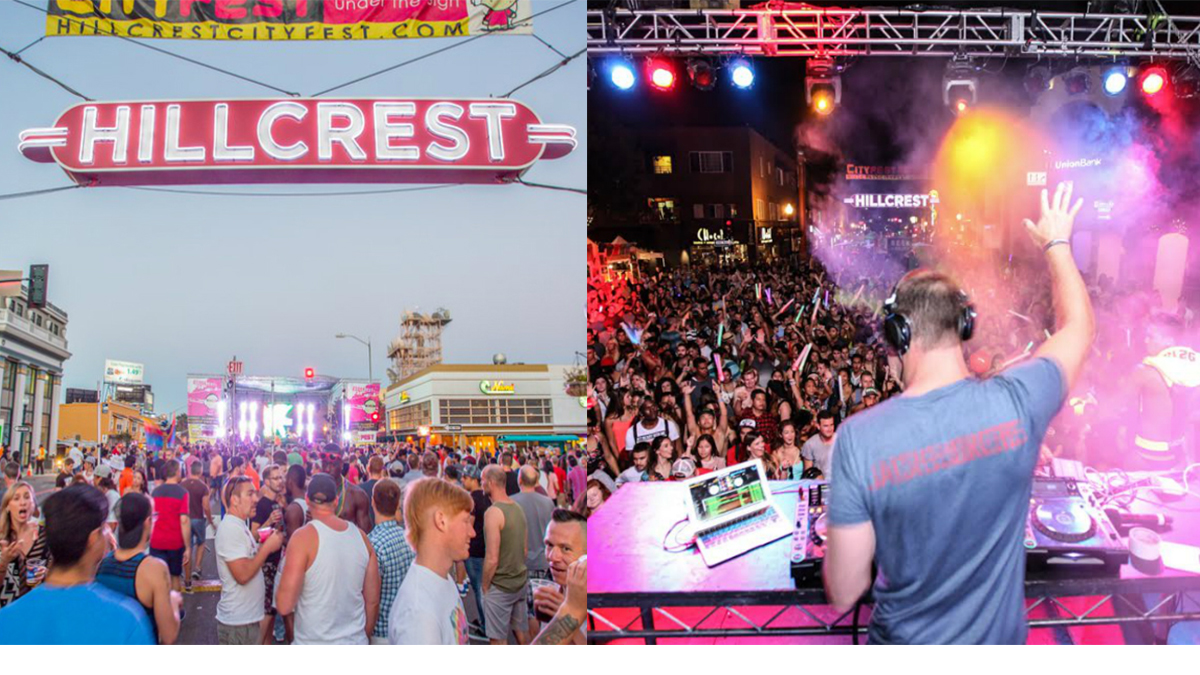 Zytoun, which specializes in Greek and Mediterranean food, will be located along the boardwalk in the Carousel District of Seaport Village, near the historic carousel and other eateries. The Port said the spot will feature an outdoor patio for dining with those scenic views of San Diego Bay. Locals and visitors can expect kabobs, hummus, salads, tabouli, and falafels on the menu.

Meanwhile, Old Harbor Distilling Co. will be located on the east side of the landmark, over in Seaport Village’s Lighthouse District. This is the second location for the San Diego-based distillery (its flagship spot is in downtown’s East Village) and this location will include a craft spirits tasting room, plus fast-casual seafood restaurant, the Port said. On the menu, visitors will find items like lobster rolls, fish, and chowders.

The two eateries are the latest to join a revamped dining/drinking lineup at the landmark that now includes Samburgers by Sam “The Cooking Guy” Zien and Grain & Grit Collective, San Pasqual Winery and Spill the Beans Coffee. Zien joined our podcast last fall to talk about his Eats by Sam/Samburgers project over at Seaport Village and how his venture into being a restaurateur in San Diego is going. You can listen to that episode here or below.

Port of San Diego Board of Commissioners Chairman Michael Zucchet said in a press release Wednesday that more than $2 million has been invested into “enhancing and elevating” the offerings at the landmark.

Seaport Village's other vendors can be found here, and include longtime staples like Edgewater Grill and gift shops like Hot Licks, Crazy Shirts and San Diego Surf Co.