Ready to Skip Every 5th Shower?

The warnings have been coming in dribs and drabs. Now they're like a torrent -- both locally and statewide.

Water is not to be wasted.

Our water wizards say this three-year drought cycle we're in has left California as parched as it was back in the mid- '70s -- when odd-even rationing and other approaches got everyone through until a three-year El Nino cycle that began in 1979.

"I mean, I think we all need to come together and realize this is a serious situation, and we know there isn't enough water," said Carlsbad resident Sharon Pennington as she ran errands Tuesday at a shopping mall in Encinitas.   "I don't think we're scared enough to cut back."

With this in mind, the San Diego County water Authority and its 24 member agencies are doing their best to put the scare into their customers by way of early warnings about mandatory water rationing by mid-July.

They're letting the figure of 20 percent reductions percolate into the social consciousness, outlining plans for allocation formulas, penalties for overuse and incentives for water-wise customers, whether residential, commercial, industrial or agricultural.

Officials say 60 percent of the water used by the average household goes outdoors, to yards, landscaping, pools, and cars. 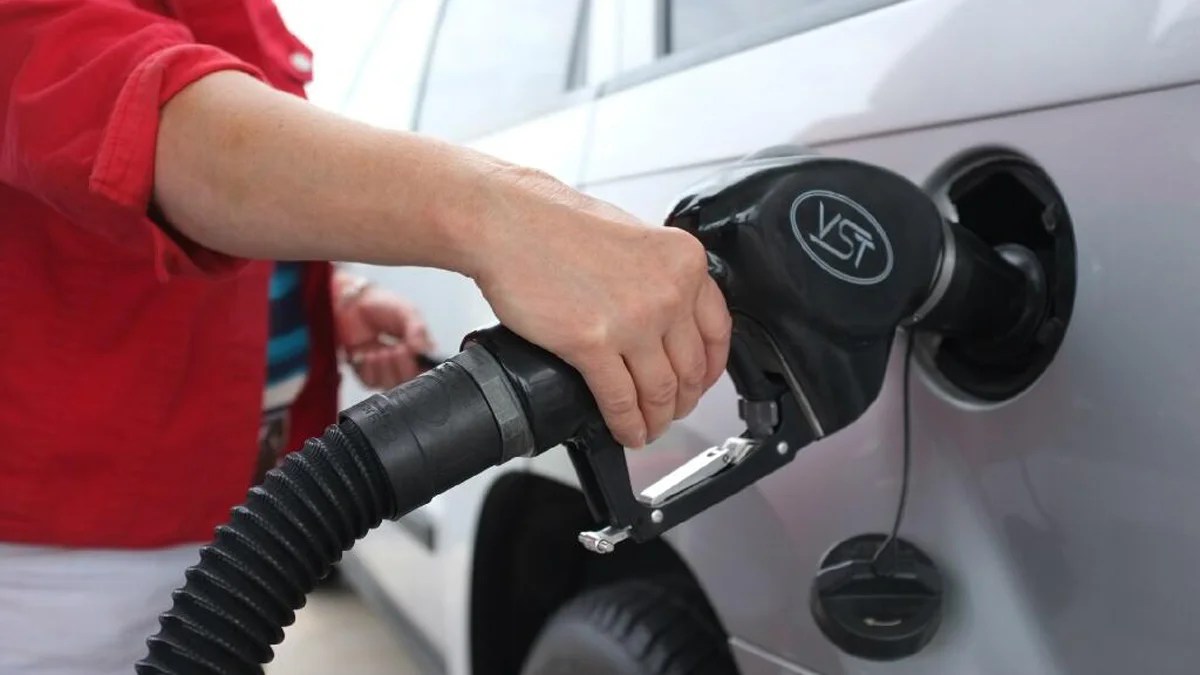 This month, we'll be lucky if it's 7 percent.

"I think we have to do it [ration water]," said Diana Kovacs, another Carlsbad resident. "I don't think we have a choice. And that means we'll stop watering the lawn. I think they need to make it illegal to water outside. That's what we did in the Bay Area during the last drought."

It's not hard for most people to think of ways that they waste water -- often, mindlessly.

"I run my water too long when I brush my teeth," said Carlsbad resident Judy Kisiel.   "I probably use more water than I need to for my baths. I think we all can cut back -- if we stop and think."

"I think that people are starting to see the handwriting on the wall," said Encinitas resident Dan Walker.   "A lot of friends I talk to about this -- and we do talk about this -- we get upset about the fact that if we're really going to cut back, quit building!"

But the Olivenhain Municipal Water District, which has a large reservoir for 'excess capacity storage' , will be charging developers about 3-thousand dollars for new water meter hookups to offset costs for recycling projects that free up potable water for the homebuyers.

"The idea is, new development has to be smart development; it has to be more conservation-oriented," says Kimberly Thorner, general manager of the water district. "And, if we're out of water, you do have to pay to play."