The law enforcement officers arrived in riot gear to clear out the people and the tents that have taken over this space for three weeks. Forty individuals were arrested infront of Civic Center Plaza on Third St. and later, police arrested 11 additional protesters in Children's Park in downtown San Diego moments later.

When an officer using a bullhorn demanded the group disperse, protesters responded chanting "This is what democracy looks like."

Members of the public and employees in nearby buildings complained to the police of human and animal feces, drug use and litter on the premises. That, in addition to the numerous violations of city codes and state laws, led police to their decision, said Assistant Chief of Police Boyd Long at a Friday morning press conference.

"The driving factor was the unsanitary conditions," Long said.

After the press conference at the SDPD headquarters, members of the occupation gathered and chanted that they wanted their people back.

Prior to the late-night raid, police said they made efforts to mediate with protestors, utilizing professional mediators from the National Conflict Resolution Center to try to reach an agreement. Long said despite these attempts, protesters were unwilling to move their private posessions from the public property.

"These are not the kind of negotiations we’re used to – with this leaderless group,” said San Diego Police Chief William Lansdowne at the press conference during a question and answer session.

Police attempted to move the tents out of the Civic Center Plaza occupation on Oct. 14, resulting in two arrests. Since then, several tents were moved back in, and many protesters slept on the plaza at night.

“We chose the night we did because we figured there would be the smallest number of people there,” Long said. 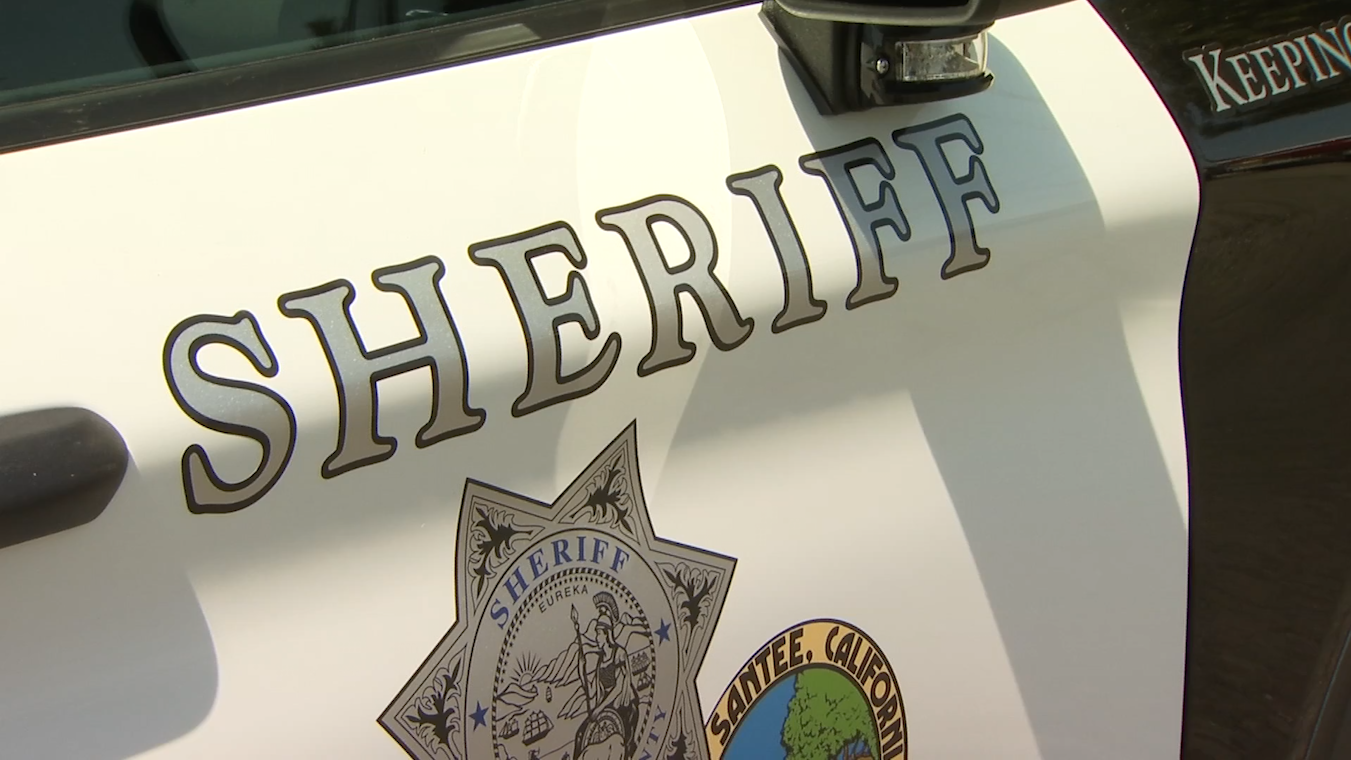 San Diego is Among the Best U.S. Cities to Get Married In: WalletHub

Many of those who watched the police action were screaming that the officers were part of the 99% and singing patriotic songs.

Abraham Roloff with Occupy San Diego explained his experience just after midnight in Children's Park where he was camping overnight as part of the movement:

"They gave us no verbal warning whatsoever, they grabbed anybody who stood in their way even if their hands were up, threw them to the ground and arrested them. we asked repeatedly if we could have a few minutes to collect our personal belongings and they had nothing to say, absolute silence," said Roloff.

Long said police did give two verbal warnings before moving to arrest the protesters. At that point, a few protesters moved out, but many stayed.

“There was one young woman who was simply filming them with her iPhone and they reached out, grabbed her arm, put it behind her back and arrested her without any kind of warning,” said one witness.

Officers later erected water-filled barriers around the Civic Center to keep people out of the area. They will be cleaning the plaza, and say protesters can return once they finish cleaning -- but cannot move their property back in.

Protesters say they are seeking out a privately-owned piece of land to continue their stand against corporate greed and income disparities in the country.

"The City of San Diego, of course, supports anyone’s right to protest. However, when health and safety issues arise, or when protesters fail to comply with the law, appropriate action must be taken," Sanders said in a statement.

Kevin Keenan, Executive Director of the ACLU, spoke with Landsdowne Friday afternoon and voiced his concerns

"I urged the chief to drop the charges, release the protesters, and find an alternative space and way to accommodate overnight protest activity," he said in a statement," Keenan wrote in a statement.

SDPD confirms that later in the day two more protesters were arrested.