Tuesday is the final day voters in the 80th Assembly District can cast ballots in the special election to select a replacement to serve out the remainder of former Assemblywoman Lorena Gonzalez's term, which ends in December.

Gonzalez represented the 80th Assembly District -- which encompasses the southern part of San Diego and most of Chula Vista and National City -- for eight years before resigning in July to lead the 2.1 million-member California Labor Federation, AFL-CIO as its executive secretary-treasurer.

Who Are the Candidates?

Vying to succeed her are two Democrats who are both former San Diego City Council members -- David Alvarez and Georgette Gomez -- and Republican Lincoln Pickard.

David Alvarez
Alvarez served on the council from 2010-18 and lost to Kevin Faulconer in the 2014 special mayoral election following the resignation of Bob Filner.

Alvarez is listed on the ballot as a small business owner. He started Causa Consulting after being termed out of his council seat and has served as a member of the San Diego County Regional Airport Authority, San Diego Association of Governments and Metropolitan Transit System. He also served on the board of the League of Cities' Latino Caucus and the National Board of Local Progress.

NBC 7's Priya Sridhar spoke to the candidates running for assembly in the 80th District.

"I'm running for state Assembly because I'm worried about what kind of California we are leaving for our kids," Alvarez said in a statement.

"Our problems are getting worse, and the solutions provided by our leaders are ineffective. Sacramento politicians are out of touch with the problems families face every day. I'll confront our biggest problems head-on and pursue proven solutions." 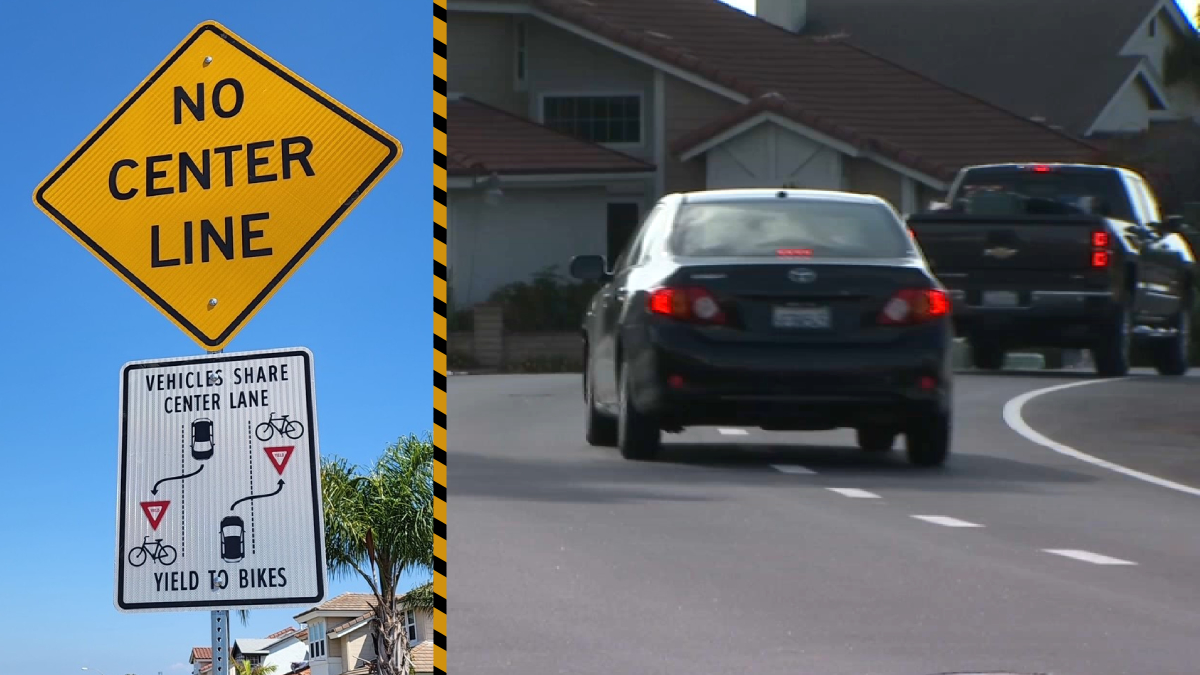 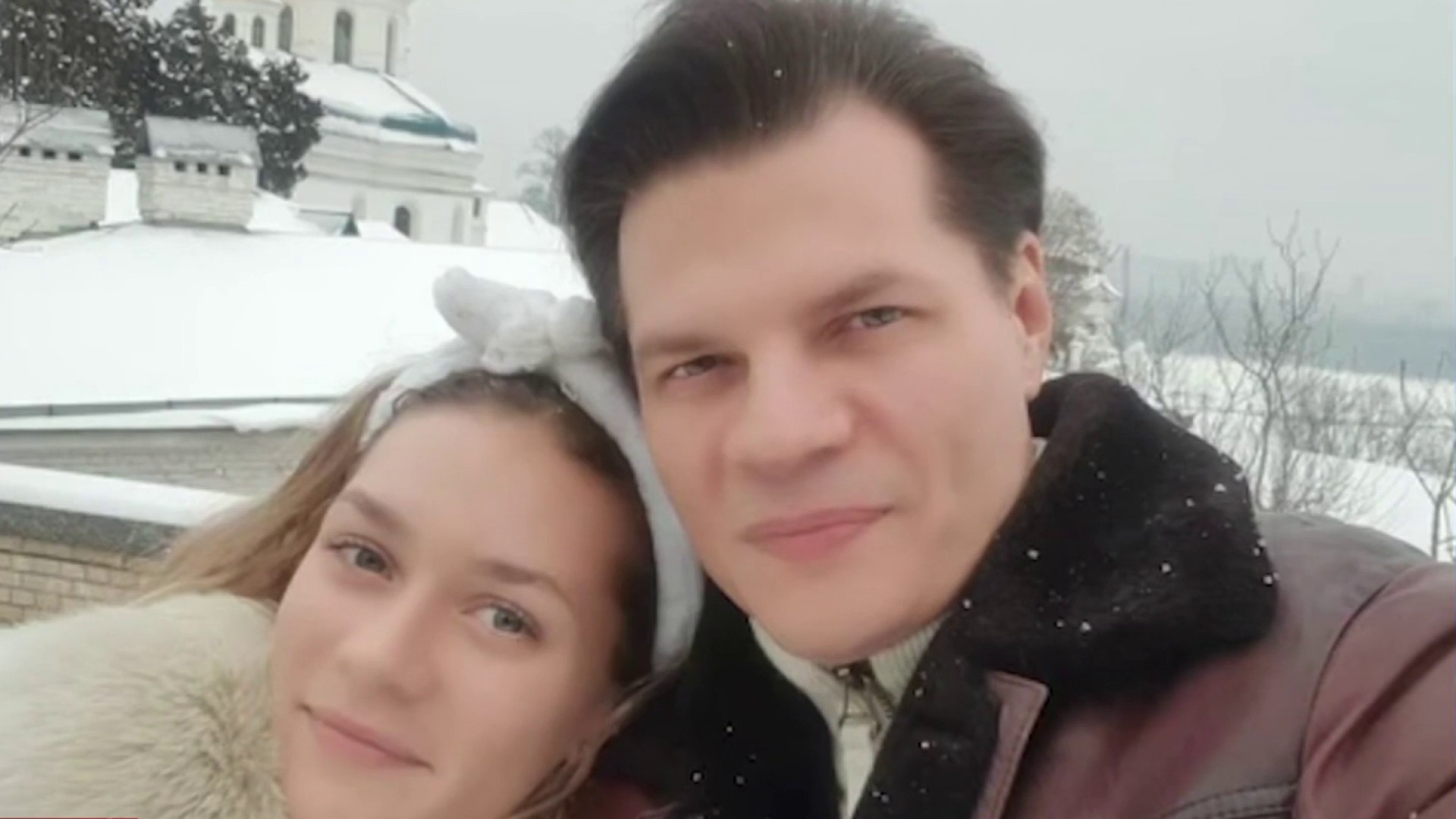 La Mesa Teen Left Father Behind When She Evacuated From Kiev

She is listed on the ballot as an environmental advocate and businesswoman. She served on the board of directors of the San Diego Association of Governments and chaired the San Diego Metropolitan Transit System from January 2018 to October 2019. Prior to her Assembly run, Gomez was a community organizer for the Environmental Health Coalition.

"Georgette's priorities include expanding affordable housing, reducing homeless, expanding access to quality childcare for working families, strengthening our public schools, protecting vulnerable San Diegans from crime and discrimination, holding corporate polluters accountable to protect our clean air and climate, and working to guarantee healthcare for every Californian," according to a statement from her campaign.

Lincoln Pickard
Pickard is a retired contractor who has admitted he is running as an underdog in the heavily Democratic district. In the district's 2020 election, Gonzalez beat Republican challenger John Vogel 71.5%-28.5%.

Pickard has run for the 80th District seat four times before, first receiving 140 write-in votes in the 2013 special election following then-Assemblyman Ben Hueso's election to the state Senate. Pickard ran again in 2016, 2018 and 2020, receiving a high of 29.5% of the vote against Gonzalez in the 2018 primary election.

His campaign focuses on lowering the cost of gas, water and forest management, repealing COVID-19 restrictions, enforcing border security, bolstering the 2nd Amendment and being a spokesman for pro-life campaigns.

"Elect Lincoln Pickard in a highly Democrat Assembly District and the Democrats will get the message that they can no longer ignore the best interests of American citizens," his campaign website reads.

How to Vote in the Special Election

Only those who live in the state's 80th Assembly District under the 2011 district boundaries can vote in the election. Even though recent redistricting changed Assembly district borders, the boundaries used when the term began will determine who can vote to fill the seat to complete Gonzalez's term. People unsure if they live in the district can check at sdvote.com.

This will be the first special election conducted under the Voter's Choice Act. Under the act, every active registered voter -- more than 250,000 in the district -- automatically received a ballot in the mail.

NBC 7's Priya Sridhar talks with the three candidates in the special election of the 80th Assembly District.

Eligible voters can vote from home and return ballots through the mail -- no postage needed -- or to one of the registrar's official ballot drop-box locations, or at any vote center in the district.

If one candidate gets more than half of the votes, that person will win the seat outright. If no one does, there will be a runoff with the top two candidates on June 7, the same day as a regular primary election for the next term representing the redrawn district.

Voting has already been underway at the registrar's office in Kearny Mesa, 8 a.m. to 5 p.m. Monday through Friday.

Nine voting centers are slated to open on Election Day, and voting hours will change from 7 a.m. to 8 p.m. The list of locations or more information is available at sdvote.com.