San Diego has gotten 6-inches of rain since October, 2016—the yearly average is 10-inches

San Diego has gotten 6-inches of rain since October, 2016—the yearly average is 10-inches.

According to the National Weather Service, the San Diego River is still a couple of feet below the 11.5-foot flood stage. But if trio of storms dumps as much rain as predicted, it will not take long before the river flows over its banks.

“The San Diego River reacts pretty quickly within hours, sometimes less. So those types of rainfall rates are a matter of property and life,” said meteorologist Alex Tardy. 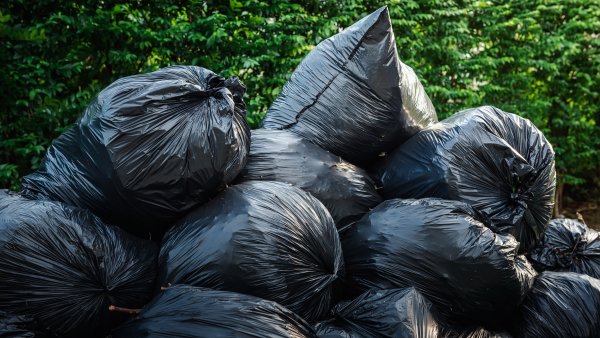 Getting a Bit Trashy? Caltrans Will Take Your Unwanted Items for Free This Weekend

Tardy told NBC 7, the series of storms about to hit San Diego are unique because they carry heavy rain and snow, each stronger than the one before it.

“We're getting a direct blow,” he said.

"It's as little as an inch of water that can pick up a vehicle and push it down the road,” Cal Fire Captain Issac Sanchez said.

Cal Fire is adding two swiftwater rescue teams and a rescue helicopter. There will also be extra crews available in case of flooding.

"It will be primarily swiftwater rescue operations in addition to any sort of rescues at higher elevations,” Captain Sanchez said.

Cal Fire is also urging drivers to check road conditions before heading out and avoid all flooded roads. If you're heading up to the mountains, pack tire chains for the icy roads.

County road crews started 12-hour shifts Wednesday and will continue them through next Tuesday.

You can also pick up sandbags from several locations in San Diego. For a full list, click here.

Get more information about the storms here.