A private, members-only club on the 20th floor of a downtown hotel is the latest in lux from one of San Diego’s prolific hospitality groups. Eater San Diego shares that scoop, plus news of a native’s new spot in North Park, the rise of a Jewish deli (bagels!), a new sushi ghost kitchen popping into town, and where to eat great barbecue in San Diego.

CH Projects Takes On Private Club and Roman Trattoria
The prolific hospitality group behind Born & Raised and Ironside is bringing The Reading Club, a members-only club to the 20th floor of the InterContinental San Diego, the waterfront hotel near downtown San Diego. The private club will offer amenities including meeting spaces, a library, and listening room. It’ll also be attached to a Northern Italian restaurant called Seneca – and the restaurant will be open to the public. The Reading Club will only be home to 400 members. To get in, one must apply online, answering personal questions like, “What would be the title of your autobiography?” Approved members will have to pay an annual fee.

Local Chef Chooses North Park for First Solo Project
Ronnie Schwandt, a native San Diegan who has worked with Blue Bridge Hospitality and the Trust Restaurant Group, will open his first independent restaurant in North Park next month. The 55-seat Verbena Kitchen is coming to University Avenue with a hyper-seasonal menu that will highlight produce and ingredients from the North Park farmer's market and other local purveyors. 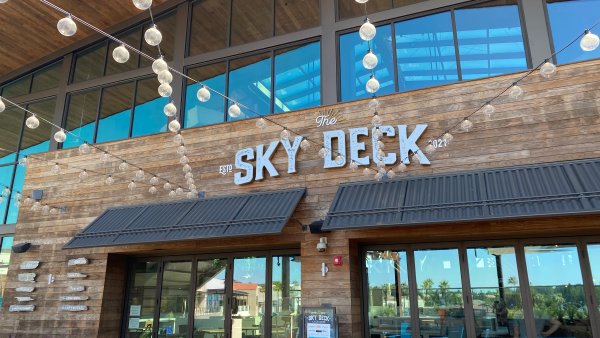 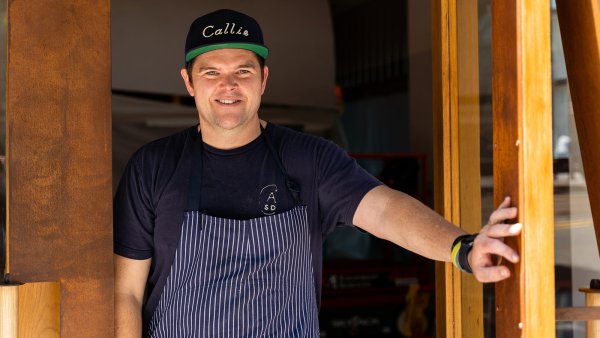 Eater San Diego: The East Village Gets a Destination Restaurant in Callie

Virtual Sushi Bar Bringing Japanese Delivery Service to San Diego
Kumi, a ghost kitchen concept from Los Angeles, will launch locally this August with a menu of sushi rolls and Japanese small plates like rice balls and nori tacos. The company behind the virtual restaurant will also open a European cafe in San Diego later this year.