Locals Break World Record for Most Shows Played in 24 Hours

If at first you don’t succeed, try again, right? For a group of San Diego musicians, the adage would prove to be a lot easier said than done. Especially when “success” is contingent upon performing 70 times in 70 different venues over the course of 24 hours.

You see, the Guinness World Record for the most concerts performed in an entire day has been held since June of 2012 by one Helge Toft, who along with three other musicians, played 65 different concerts at venues around the city of Haugesund, Norway.

That record has stood for five years -- until now.

Between the hours of 10 a.m. on Aug. 8 and 10 a.m. on Aug. 9, four local jazz musicians -- Leonard Patton, Mackenzie Leighton, Matthew Smith and Ed Kornhauser -- broke the record by performing at least 10 minutes of music at 70 different area venues. Oh, and by the way, it was their second attempt.

Their first, which took place on May 2, fell well short. Why try again? The guys apparently just wanted to see the original plan, hatched by Patton, through as best they could. That meant signing up for another go-around.

"In addition to being a tier one performer, [Patton is] also an ideas man, a shoot-for-the moon sort of thinker," Kornhauser told me via email. "He wanted to raise awareness and funds for his Jazz Vocal Workshop but as was the case for all of us, there was a little bit selfish desire to make it in the book. Who doesn't like a bit of challenge every now and then? [We] just had a crazy desire to go for it. Leonard has enough charisma to get people to follow him into some pretty interesting endeavors ... When he said he wanted to do it again, we were all in. Every one of us. We wanted this." 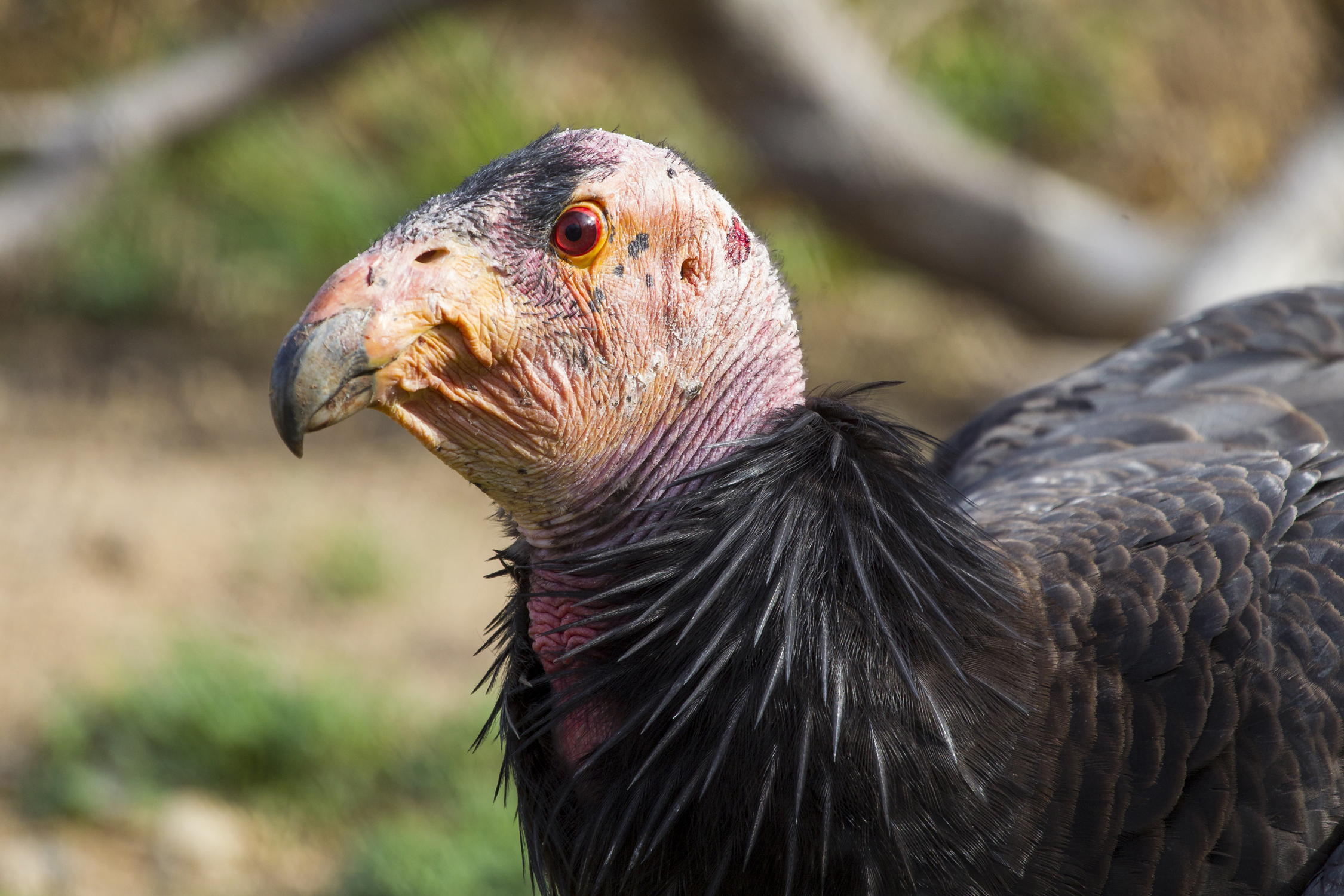 Of course, it's not as simple as pulling up to a random spot and playing a couple tunes, and then heading to another, etc. The entire process was highly organized and strictly adhered to Guinness World Records rules and guidelines.

"All concerts had to be a minimum of 10 minutes in length -- we kept pretty strict on that," Kornhauser explained. "They had to be in venues that had music on at least a somewhat regular basis and could theoretically hold 50 people. There also had to be two witnesses at all times, although each witness could only do a maximum of four hours so we were constantly shifting pairs out. We also had a videographer, Scott Lehman, who was with us the entire run, filming all concerts and making sure they were 10 minutes."

The second attempt also differed from the first in that the quartet (who have all played -- or currently play -- together in different projects) had a better idea of how to pull it off.

"We streamlined our route more and ... also rented a 15-passenger van which helped in a big way. Having the whole crew in one vehicle with a dedicated driver who never left the van made all the difference in the world. It saved us so much time. We even hit 70 with 20-or-so minutes to spare."

The real reason they got by though, according to Kornhauser, is with a little help from their friends.

"Most of all, we had serious help in the planning of this one -- chiefly from Michaela Lynn Stein, who recently got engaged to our bassist Mackenzie Leighton, and her sister Elyse Hallstrom. Elyse made us an incredibly handy schedule/spreadsheet that calculated driving times (with traffic) that updated in real time as we went. We still had to do some on-the-fly adjustments when venues didn't pan out, which is where Michela and other folks -- Molly Whittaker, Nina Leilani, and Maria Hernandez, just to name a few -- came to the rescue, pounding the pavement and barnstorming businesses to ask if we could play."

So now that the record's been broken, how exactly do they get it recognized?

"We now need to submit to Guinness for approval and see what they say," Kornhauser said. "We'll be sending in the videos, all the witness forms, and some other documents as well. To be honest, I don't even want to think about that right now. I just want to sleep."

Of course, one has to wonder: Are they looking to try for any other world records? Kornhauser doubts it: "I think we're all world-recorded-out for the time being."

While they bask in the glory of being true champions, the four musicians will still be busy. Patton is currently starring in the San Diego Musical Theatre production of "Pump Up the Volume" at Horton Grand Theatre, and you can get information on his Jazz Vocal Workshop here; Patton and Kornhauser perform every first Sunday of the month at Turf Supper Club; themattsmithneujazztrio (featuring Smith, Kornhauser and Leighton) will be releasing their third record, "I.Am.Calm." on Aug. 15 at Dizzy's (more info here); and Smith and Kornhauser's other project, Juice Box, have an EP due out shortly.

For anyone who's curious about venues played during the quartet's record-breaking run:

Dustin Lothspeich books The Merrow (and was delighted to have the guys through on their record-breaking run) and operates the music equipment-worshipping blog Gear and Loathing in San Diego. Follow his updates on Twitter or contact him directly.