7 Russians Attempted to Run Past Otay Mesa Port of Entry Into US: CBP

In the last two days, there have been illegal-crossing attempts at Ports of Entry and by the sea

U.S. Customs and Border Protection confirmed Tuesday that a group of people attempting to run across traffic lanes and into the U.S. at the Otay Mesa Port of Entry Monday night were Russian migrants.

The attempt was captured on video that circulated on social media.

A CBP representative confirmed that seven people exited their vehicle at the border crossing at about 7 p.m. and tried to run pass the inspection booths and enter the United States. The group was comprised of seven Russian nationals, three of whom were minors — a 17-year-old, a 16-year-old and a 7-year-old — accompanied by a parent. 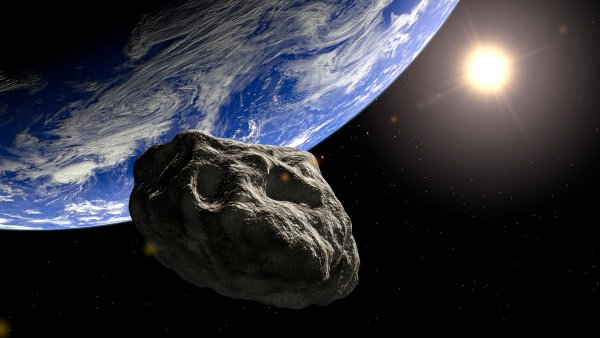 The attempt to cross the border was one of several recent attempts by migrants to get into the United States.

San Diego lifeguards pulled two adults and a child from the ocean -- all Mexican citizens, according to Lifeguard Lt. Rick Romero. All were uninjured and U.S. Border Patrol agents took custody of all three. No one else was found.