The victim's injuries included a brain bleed, a fractured left tibia and fibula

A 25-year-old woman walking her dog suffered life-threatening injuries when she was struck by a BMW in the North Park neighborhood of San Diego, police said Thursday.

San Diego Police Department officers were called just before 9 p.m. Wednesday to the 4400 block of Illinois Street where they learned the woman was walking her dog eastbound on Illinois Street when her dog pulled her into the street and she was struck by a 2003 BMW Z4 driven southbound by a 61-year-old man, said Officer Robert Heims. 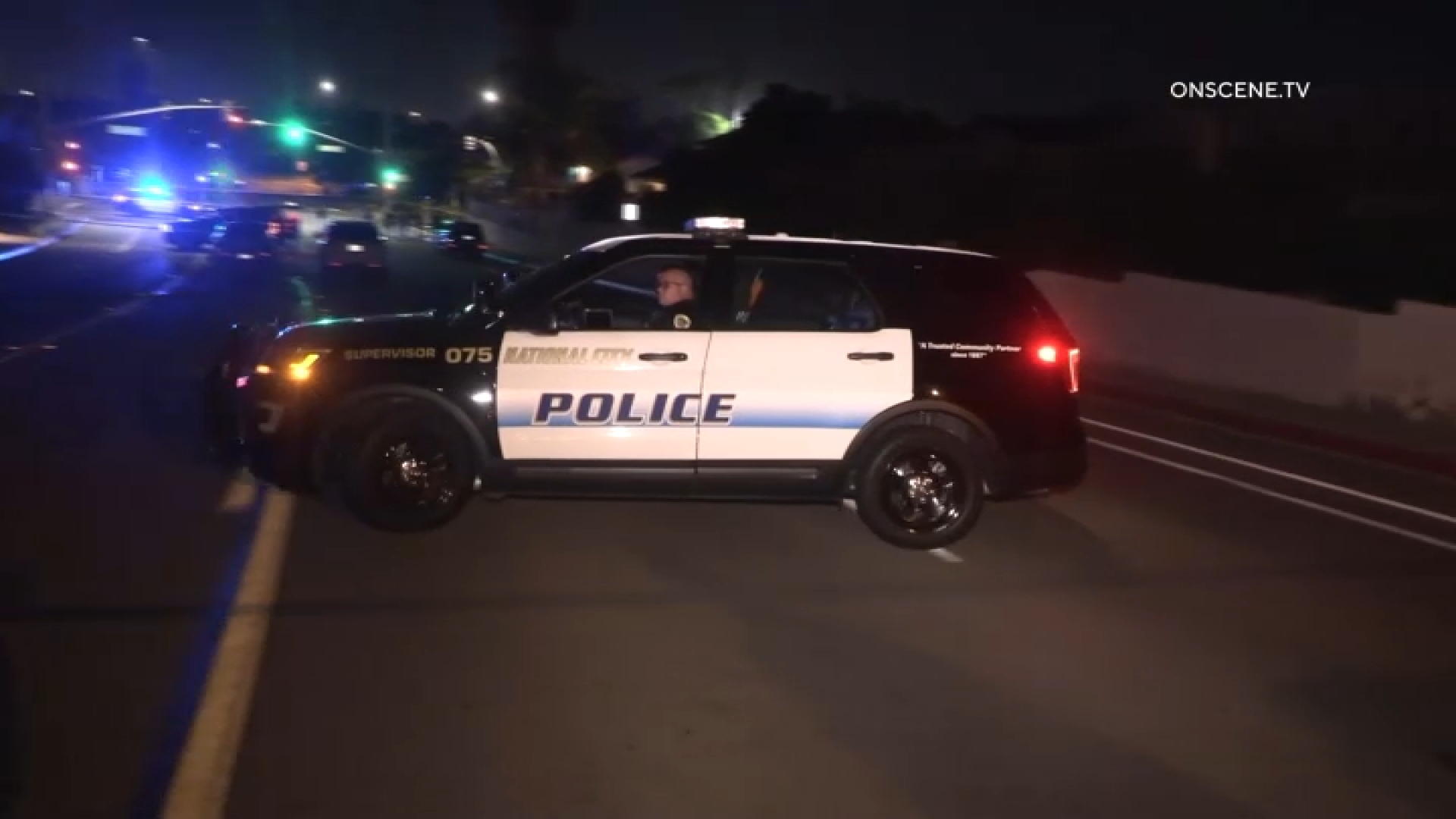 Suspects Sought After 16-Year-Old Boy Shot in The Head in National City: Police 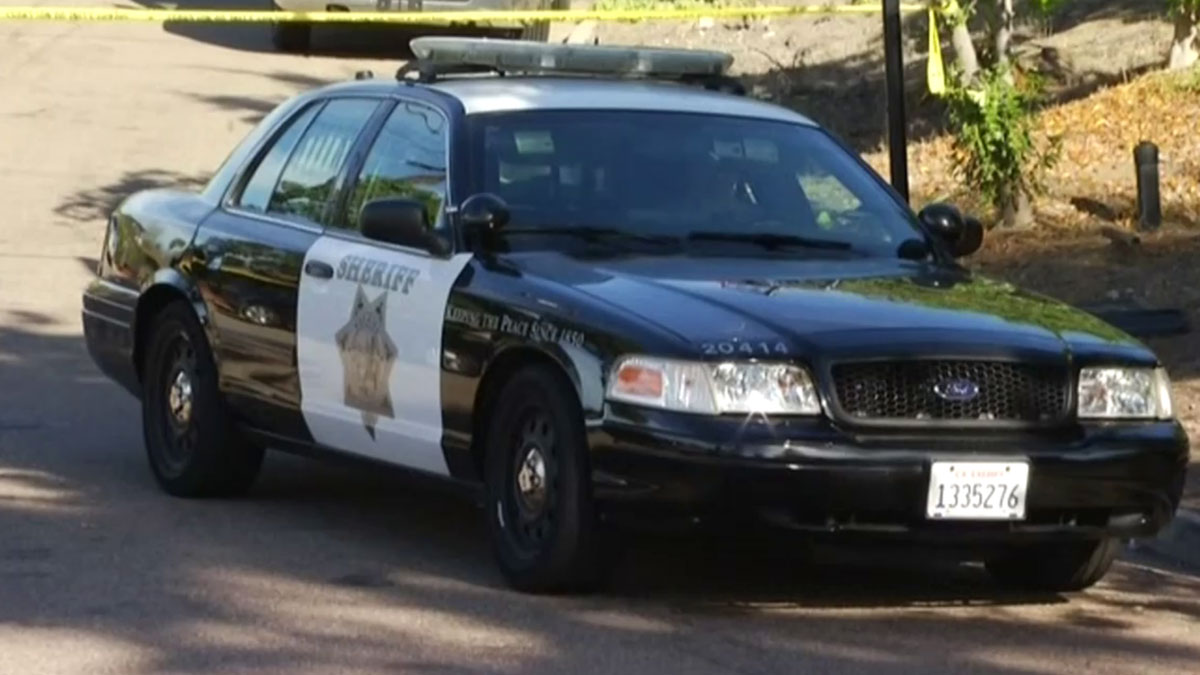 National City police is searching for the suspects behind the shooting of a 16-year-old boy who is not expected to survive.

The pedestrian was taken to a hospital with serious injuries, including a brain bleed, a fractured left tibia and fibula and various cuts and bruises.

Her injuries are life-threatening, Heims said.