The 24-hour store was open at the time and two people were inside, both Walgreens employees, but neither were injured

San Diego police were searching for about a half-dozen people who slammed a truck into a store in the Midway District and ripped out an ATM machine early Tuesday.

A white or silver Ford F-150 backed into the front door of a Walgreens Pharmacy at Rosecrans Street and Midway Drive at about 3:30 a.m., leaving the door frame mangled and glass scattered around the entrance.

About five to seven people loaded the ATM machine into the truck and took off in the truck and a van, suspected to be an escape vehicle. Both vehicles were reported stolen from National City overnight.

The suspects were wearing gloves and had their faces covered, witnesses told police.

The 24-hour store was open at the time and two people were inside, both Walgreens employees, but neither were injured, SDPD said.

While officers were investigating the crash site, a truck with an ATM inside and a van were located about a mile away at a storage facility. The ATM still had the cash box intact.

Officers searched the facility on Hancock Street for any suspects but none were located. 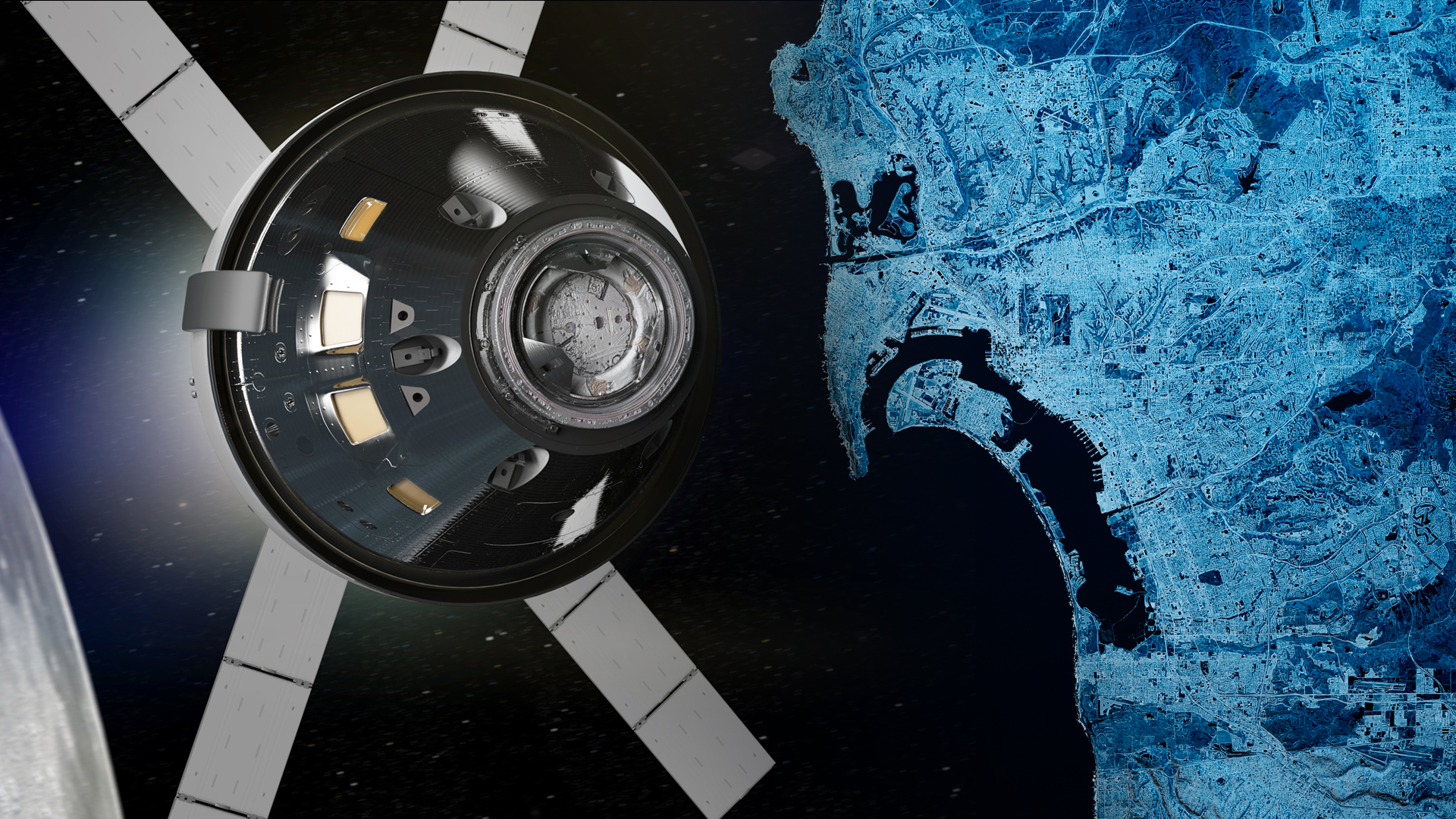 SDPD is looking at the store's surveillance video to get a better idea of what happened.