No suspects have been arrested in connection to the slaying, which took place in broad daylight

Family and friends are mourning a young teen who was gunned down over the weekend in City Heights.

Fourteen-year old Enrique Medina died on Sunday after a group of men approached him and one of the men fired at him in the Corridor neighborhood, according to the San Diego Police Department. The boy had recently graduated from Clark Middle School, in City Heights.

"Paramedics tried to revive him, but he died at the scene," detectives told NBC 7's Jackie Crea.

Enrique was walking in a residential area when he was approached by the group, who shot at least once around 1:30 p.m., police said. Paramedics arrived at the intersection of Polk Avenue and 37th Street to perform CPR, but Enrique did not survive.

On Monday, memorials had been established near the scene of Enrique's killing as well as outside his home, and an online fundraiser had been set up in his name.

Through tears and sheer disbelief, Marisol Perez Vazquez told NBC 7 how the killer took everything from her son, who she described as a noble boy, a baby even, at just 14 years old.

Enrique's older sisters were at a loss as they called for the suspects to be caught. 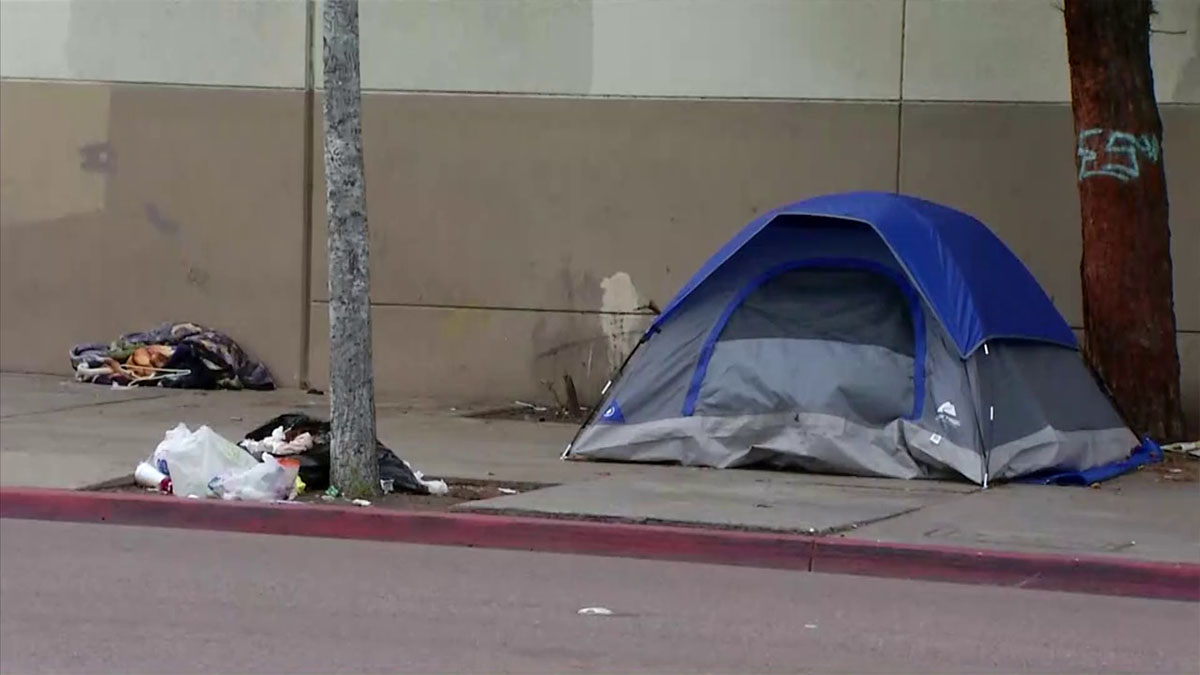 "They took everything away from him, from my parents, the only boy, youngest kid," said Natalia Medina. "We're still trying to process everything."

His family said while Enrique was tall, strong and a boxer at the Undisputed boxing club in City Heights, he was also compassionate.

Enrique arrived at the boxing club as a chunky 12-year-old who was humble, big-hearted and genuine, described owner David Ventura.

"I feel like the gym was everything to him," Ventura added.

His sisters said he wanted to be the next Jose Canelo and they believed him.

"He had a big heart," Natalia said. " He was really sensitive, and he was a loving brother. Even though he was younger than us, he acted like our big brother and protected us."

When the suspects left the scene, they were headed south on 37th Street in a light-colored sedan, police said on Sunday.

"It is very early in the investigation and detectives are still working to determine the circumstances surrounding the shooting, including the motivation and whether there was any sort of interaction between the victim and the suspects," Lt. Jud Campbell said in a release.

As of Monday afternoon, no suspects were located.

Neighbors said violence has started to pick up in the City Heights community and Corridor area. Many neighbors did not feel comfortable speaking to NBC 7 about the incident.