A Sharp Rees-Stealy La Mesa Urgent Care spokesperson confirmed there was no measles exposure at the facility Wednesday evening.

Urgent care doctors first believed an 8-month-old baby brought to the facility could have had a measles-related rash.

The baby was brought into urgent care at around 5:15 p.m. and was evaluated by an urgent care doctor. The doctor told the family the rash could be linked to measles and they were told to take the child to Rady Children's Hospital.

Sharp Rees-Stealy spokesperson Frances Schnall said after 10 p.m. that Sharp Rees Stealy, Rady Children's Hospital, and the county determined the child was not infected with measles.

Hospital staff collected the information of those possibly exposed. They were told to return to urgent care on Thursday to receive a measles immunization or a titer, which is a test to determine a person's current immunization level.

The baby's family was given strict procedural instructions before they went to Rady's, Schnall said. Officials told them to leave the baby in the car with a family member while another family member went inside the hospital to inform staff of the situation. 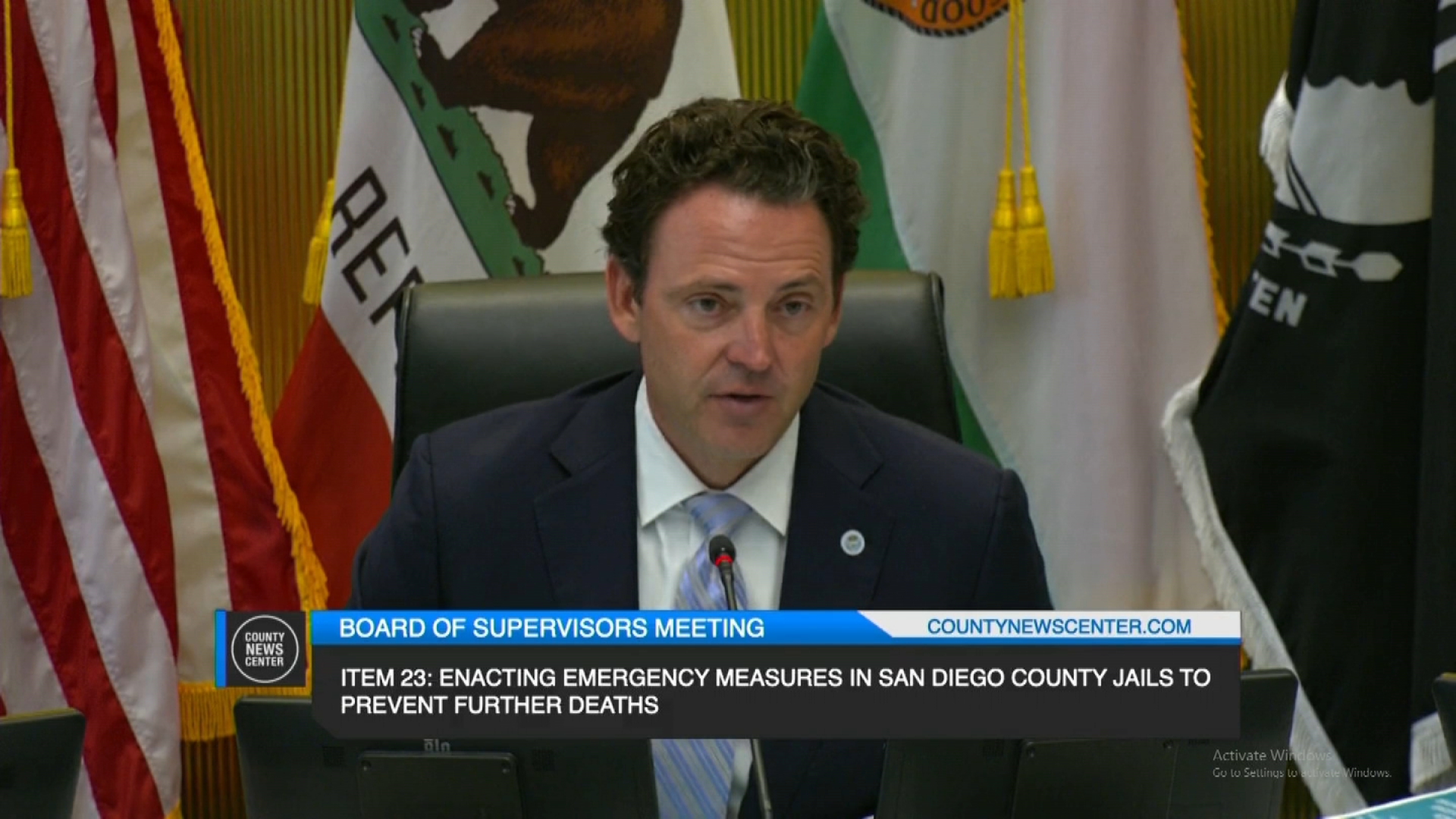 Further testing at Rady Children's showed the child's symptoms were not consistent with measles, Schnall said.

Schnall said the surface disinfection process in the urgent care began immediately, and said the hospital completed a 2-hour clean cycle on the facility's HVAC system.

According to the California Department of Public Health there have been 52 confirmed measles cases this year in the state, none of which have occurred in San Diego County.