Literally and figuratively, he is a giant of the game.

Ewing was arguably the most famous college basketball player of the early to mid 1980's, and yes that includes Michael Jordan.

From 1981-85 Ewing was a 3-time All-American, Most Outstanding Player of the 1984 NCAA Tournament and national college player of the year in 1985. ESPN named Ewing the 16th greatest college basketball player of all-time.

Keyed by Ewing's defensive dominance and monstrous dunks, Georgetown gained a huge national following and transformed from basically a basketball unknown to one of the "it" programs in college basketball.

With Ewing at center, Georgetown won and won big. During Ewing's 4 years at Georgetown the Hoyas went 121-23 (840 winning percentage), won the 1984 National Title and played in 3 national championship games.

In 2017, Ewing returned to Georgetown to take over as the teams head coach. Ewing has won at Georgetown, but not won big, not won like he did as a player. 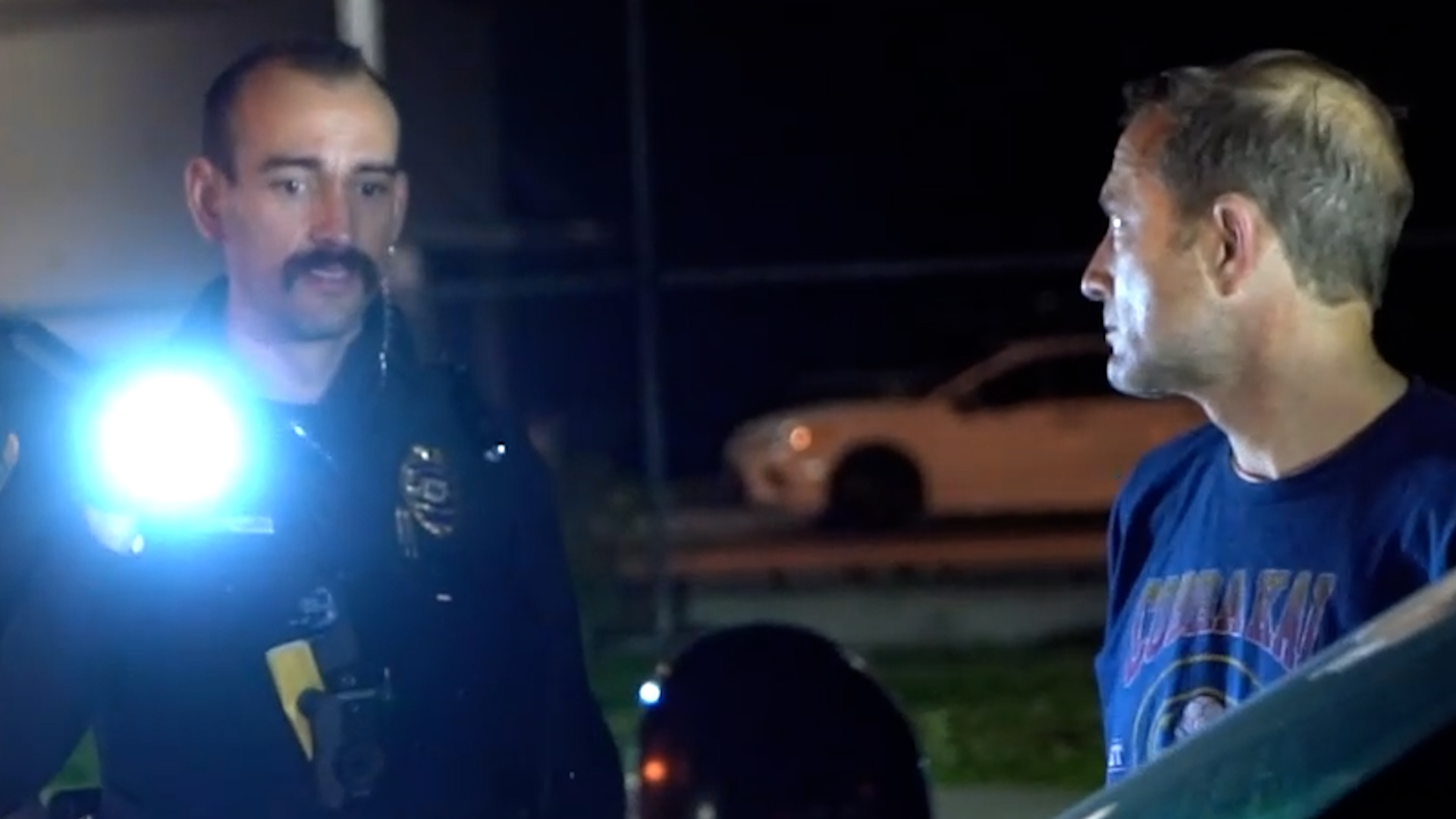 Crime and Courts 13 mins ago

Under Ewing's coaching, Georgetown is 64-60 with just one NCAA Tournament appearance (a 1st round loss last season).

Heading into Thursdays game against San Diego State, Georgetown has a record of 2-1.

"Patrick brings Georgetown legacy, he played under John Thompson, the legendary coach, and now he's back at his alma mater building the brand again. Ewing has good talent, they play hard and play together, he's done a nice job there."

As for what to expect on the floor against a Ewing coached Georgetown team, Dutcher said that won't be a surprise.

"Obviously, Georgetown with Patrick Ewing, you're going to have good bigs. They're very balanced, they can hurt you in a lot of ways, they're going to press us and present a great challenge."

San Diego State versus Georgetown is set for 9pm Thanksgiving night (November 25th in Anaheim. The game is part of the Wooden Legacy tournament, with the winner playing the winner of USC vs. St. Joseph's.

Interestingly, this will not be the first time the Aztecs have faced Ewing. On December 5th, 1981 20th ranked Georgetown and freshman Patrick Ewing beat SDSU 71-53.

40 years later, San Diego State is looking for a different result and a win against one of the true giants of college basketball.