San Diego State University announced Thursday it has taken the next step in purchasing the city's stadium property in Mission Valley, submitting a signed purchase and sale agreement for consideration at the May 19 San Diego City Council meeting.

The agreement, available online for review, details the university's purchase plans for the stadium site on Friars Road and the River Park development.

The planned 35,000-capacity Aztec Stadium will be among the first projects to be built as part of the university's Mission Valley campus.

NBC 7's Catherine Garcia and Voice of San Diego's Scott Lewis break down how the current appraisal is affected by Measure G.

Every core tenet of voter-approved Measure G and every promise the university has made is represented in the agreement, the statement said.

"After well over a year of negotiations, including hundreds of hours of meetings, my team and I believe this agreement encompasses and addresses all major issues for the city of San Diego, the California State University and San Diego State University," de la Torre said. "What is before you today is fair and equitable to both parties and represents the best interests of the public that we both serve."

The agreement has been signed by California State University Chancellor Timothy P. White.

The university posted a response document, responding to concerns raised by City Attorney Mara Elliott -- including the deadline for when a deal would be struck, the city's existing water and environmental rights on the site, potential liabilities from the sale and the university system's obligation to provide affordable housing.

The university pledged in the document to complete the sale as soon as possible, obey the city's water and environmental regulations, accept all liability for environmental and wage issues after the sale was completed and "is in no way backing away from its extraordinary commitments" toward affordable housing on the site. 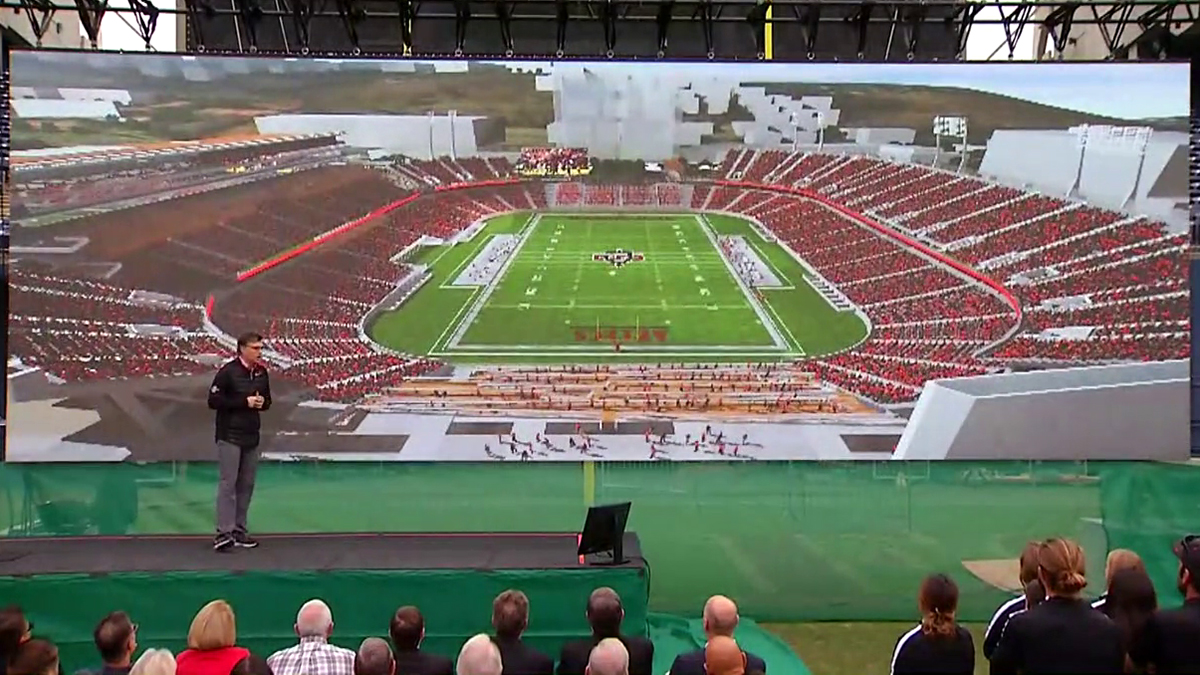 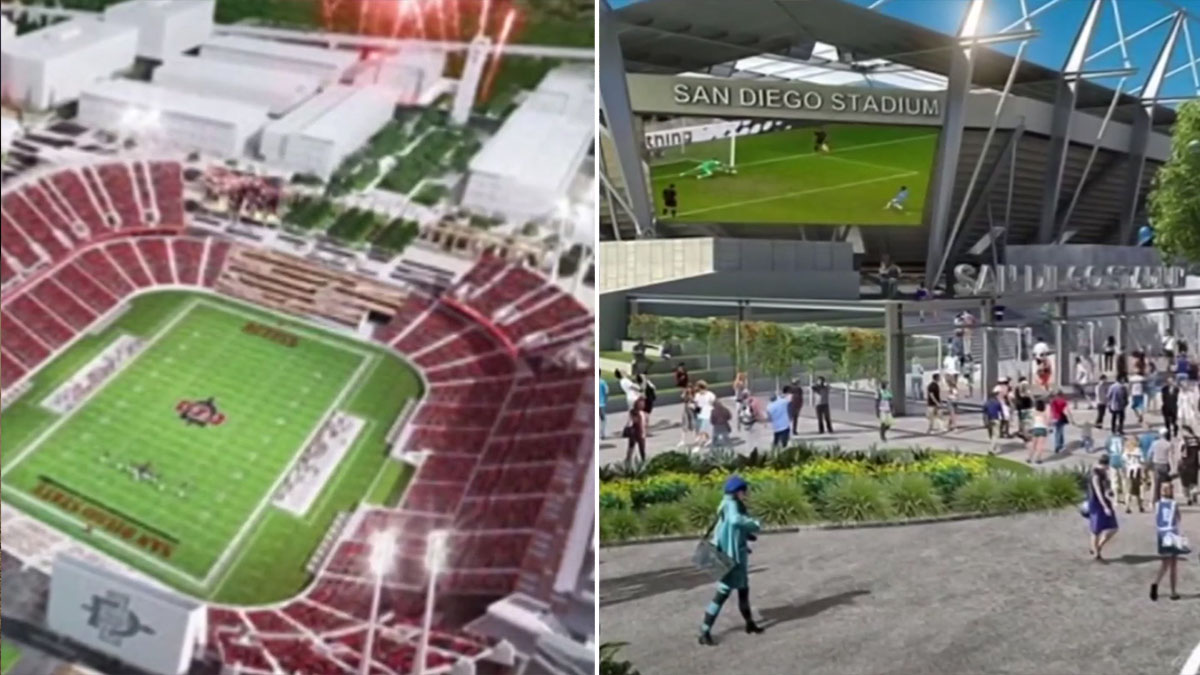 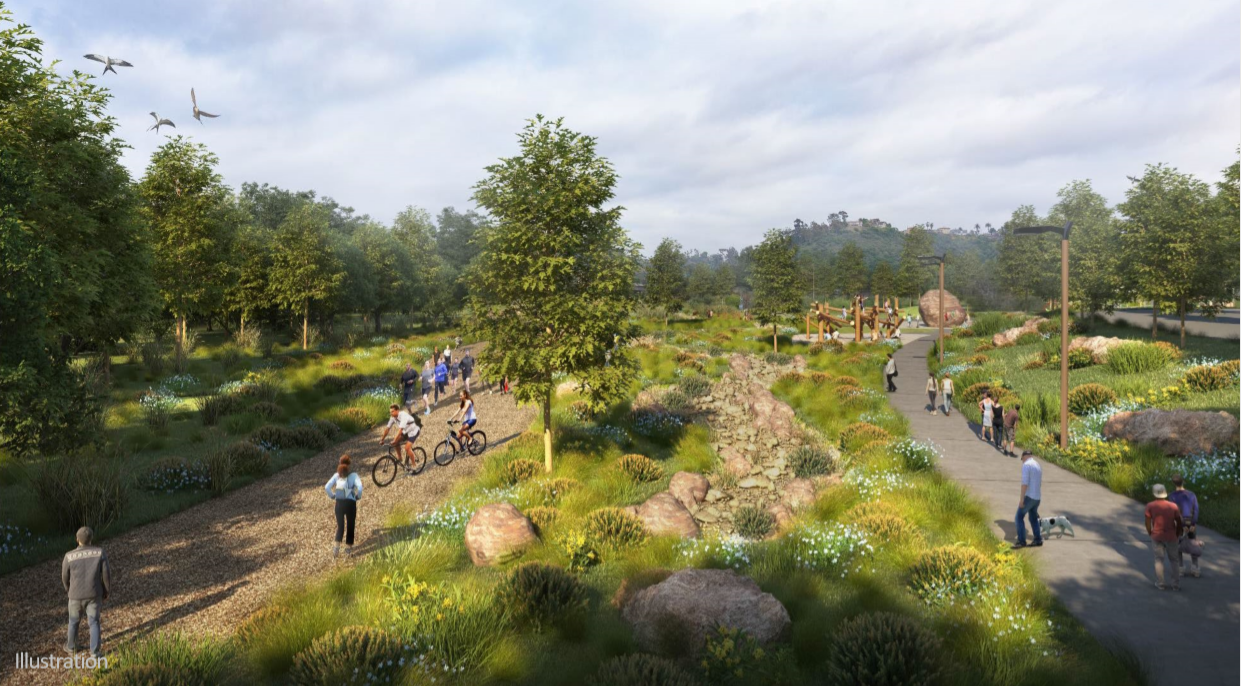