A man stabbed to death in a public bathroom steps away from the Pacific Beach shore was identified Thursday but police say there are still questions about what led up to the deadly stabbing.

Michael Wagley, 39, died in a hospital on Aug. 16, 2020, after being found in the beach bathroom near 700 Grand Avenue with stab wounds to his upper torso.

The man accused of stabbing him, Martin Alvarez, 33, faces charges that include murder in connection to the grisly homicide and is being held in jail with no bail awaiting his arraignment next week.

NBC 7's Allison Ash is in Pacific Beach with the latest details of the investigation.

San Diego police said investigators still do not know what transpired before the stabbing, and said it was unclear if the two knew each other. Wagley had just moved to the area and did not yet have housing, SDPD said.

Video of the scene last Sunday night showed frantic bystanders trying to help the victim as blood pooled around him. One witness wrapped a towel near the victim’s wound in an attempt to stop the bleeding.

Witnesses told police they had seen the suspected assailant take off toward the boardwalk on a bicycle. A group of men chased after the suspect, who was identified on Monday as Alvarez, SDPD said. 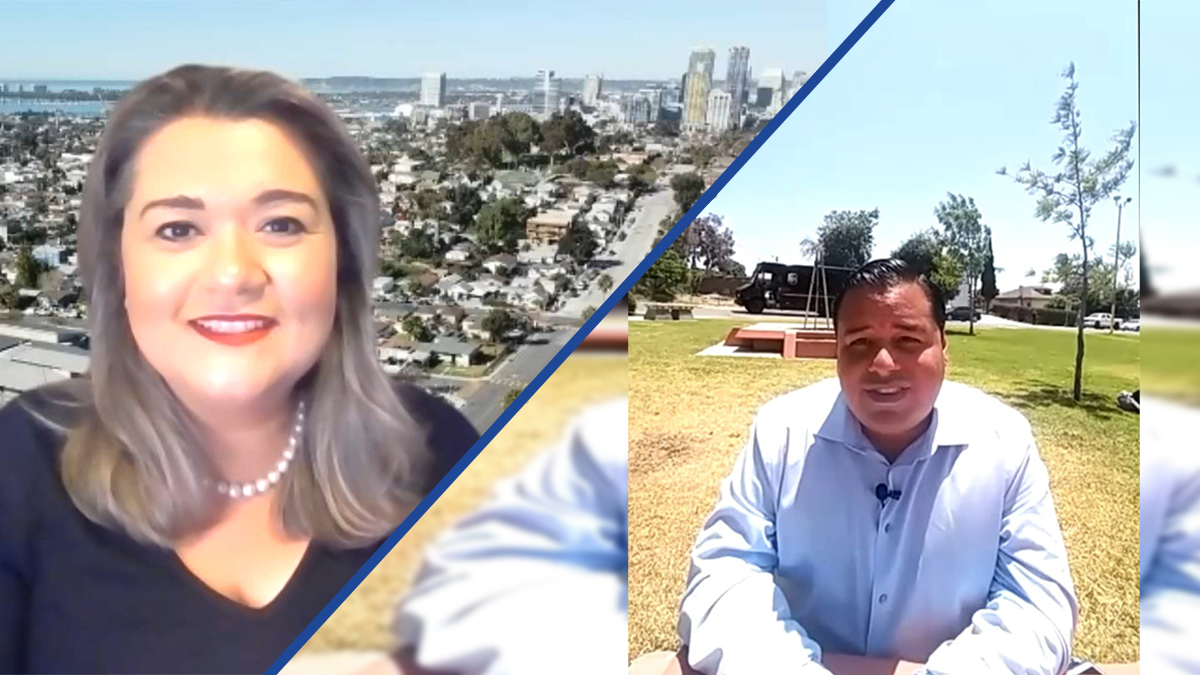