The vaccination super station at Petco Park will reopen Tuesday after a temporary closure due to delays along the vaccine supply chain caused by severe weather elsewhere in the country, UC San Diego Health announced Monday afternoon.

Earlier in the afternoon, a San Diego County spokesperson said the closure would last through Tuesday because the site didn't get an expected shipment of COVID-19 vaccines.

Second-dose appointments have been rescheduled automatically, the spokesperson said. Those impacted by the delays are advised to check their MyUCSDChart account or look for an email with details about their new appointment date.

More on the vaccinations in our county. 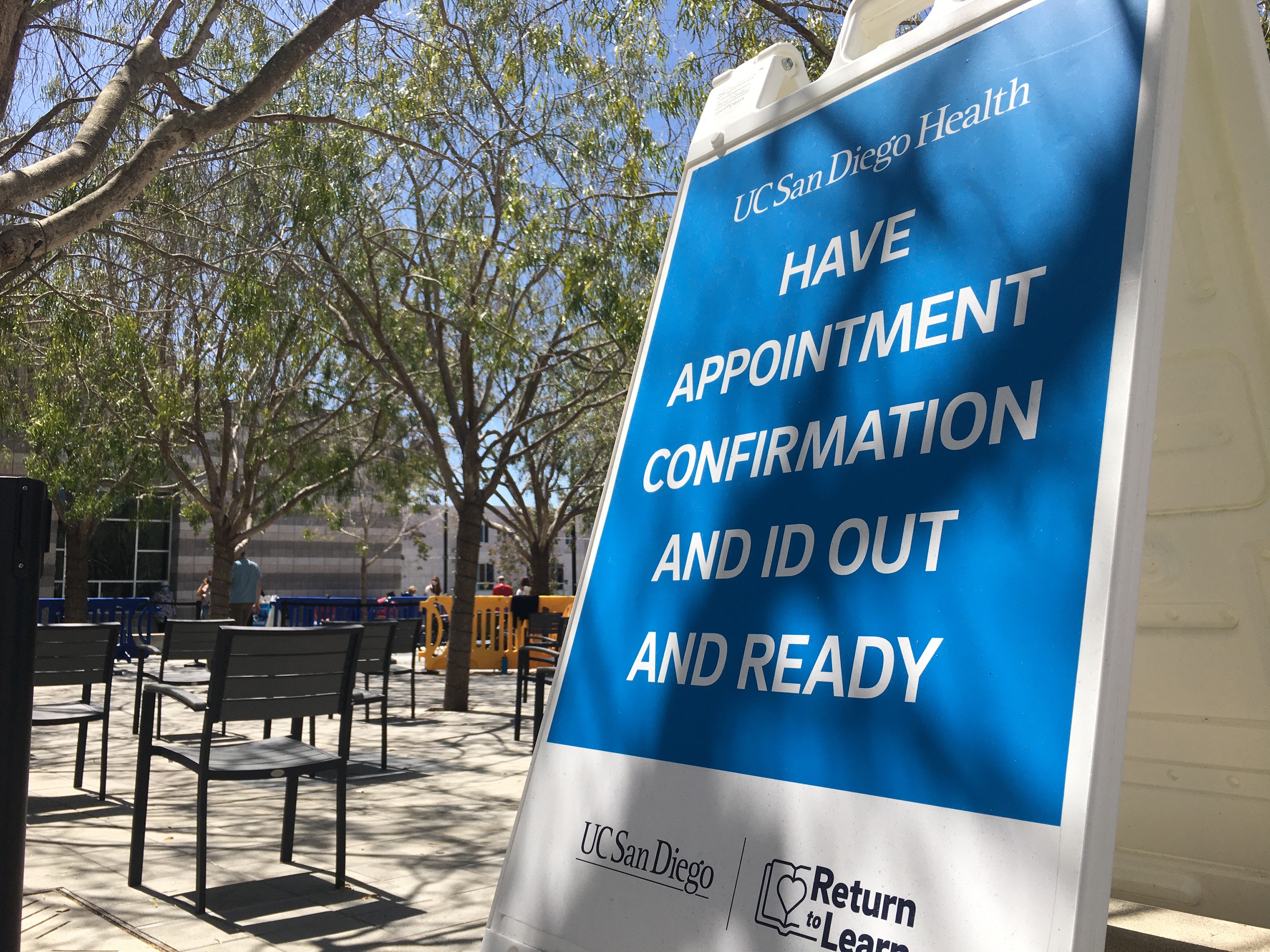 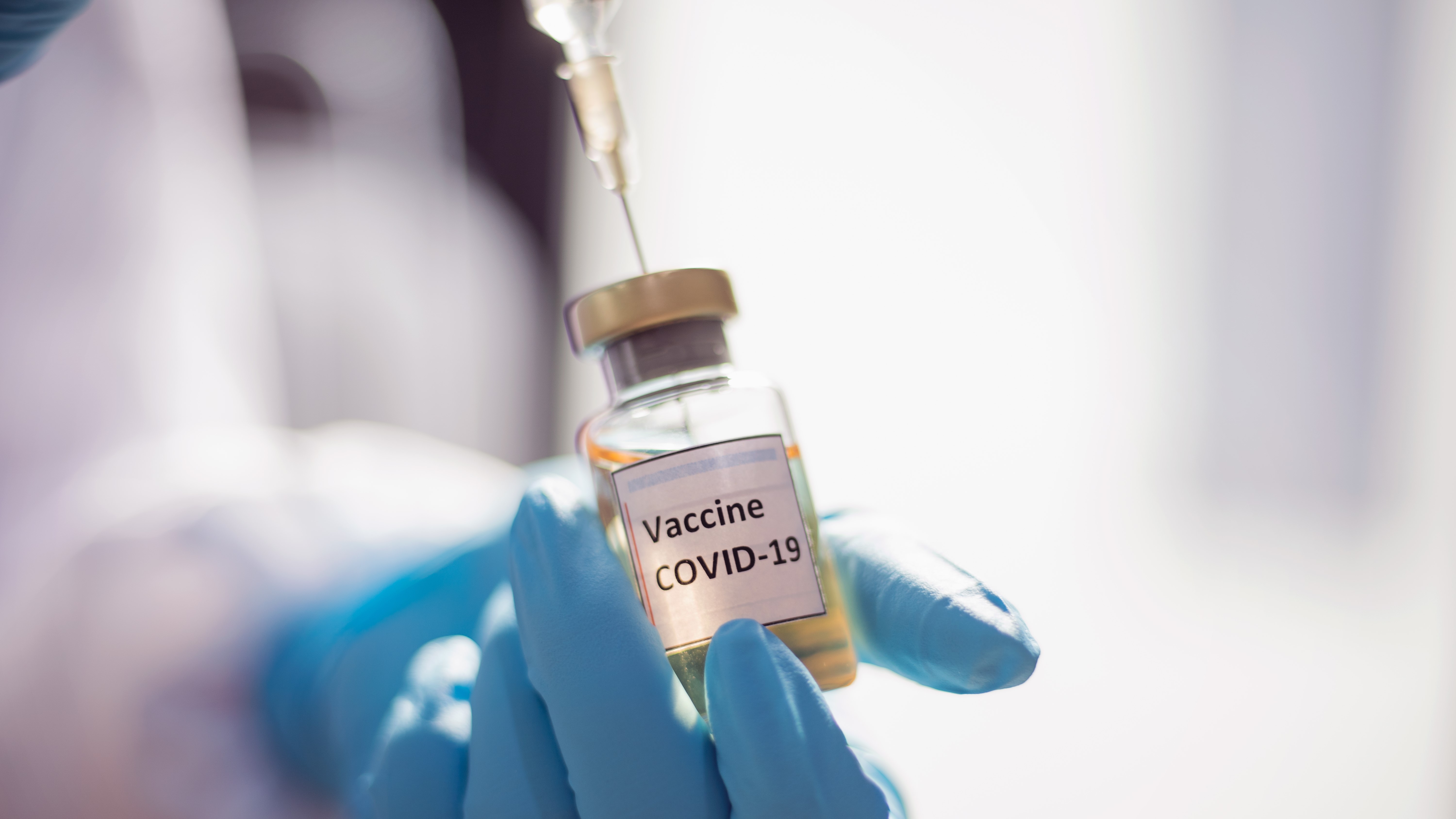 It's still unclear what led tot he sudden status change at the super site, but experts delays and interruptions will be par for the course along the vaccination effort.

"All supply chains are vulnerable to disruptions,” said Julie Swann, who specializes in pandemic modeling and supply chains as head of the industrial and systems engineering department at North Carolina State University.

But this this vaccine supply chain is especially vulnerable, according to Swann.

“If we had more supply in the system then we would be less vulnerable to these disruptions,” she explained. “But one of the reasons it has such a big impact is we are literally taking the vaccine off that production line, getting out the door and putting it into people’s arms as quickly as possible.”

NBC 7's Dave Summers irons out the confusion surrounding the status of the downtown super station.

High demand leaves no room for providers to absorb even minor disruptions along the supply chain.

According to Swann, two things could help: spreading several supply hubs throughout the country, and better communication between the entire supply chain. But even then it likely wouldn’t have stopped the impact of the snow storm last week.

“That would only solve the problem to a limited extent because we are really looking at a situation where demand is much higher than supply,” Swann said.

The downtown site was initially closed for Friday and Saturday, then over the weekend the closure was extended through at least Monday.

As of Monday morning, the state vaccine dashboard reports San Diego County has 64,361 doses. Scripps and Sharp claim most of those doses with more than 20,000 each. Kaiser and UC Health also report having a lot of doses, but because they are regional providers we don't know how many of those doses are in San Diego County.

"We are finding ourselves in the position we precisely didn't want to be in, where we are struggling to provide that second dose for a lot of people that are due," said otolaryngologist Dr. Paul Schalch-Lepe.

Shalch-Lepe called the winter storms stalling vaccine shipments a glitch and a snag in the scheme of this immense vaccination effort.

The delay of coronavirus vaccine shipments to San Diego County this week is leading to the cancellation of vaccination appointments including those at Balboa Gym on Feb. 18, 2021. NBC 7's Audra Stafford reports.

This is the second time Petco Park’s vaccine site faces delays in appointments due to shipment issues. On Feb. 12, the county announced that it did not receive its expected shipment of Moderna COVID-19 vaccines.

It wasn’t clear why that shipment was delayed. Because of the lag in shipment, the downtown super station was closed for three days and reopened Wednesday.

The county added that the super station in San Marcos would only be offering second doses and previously scheduled appointments for residents who were set to get their first vaccine would be "automatically rescheduled."

As for the vaccination sites at Chula Vista’s super station and Grossmont Center’s super site, first and second doses of the Pfizer-BioNTech’s vaccine will continue to be administered.

By Saturday afternoon the Sharp Hospital's Chula Vista vaccination Superstation was one of only a few county-supplied sites still distributing the vaccine.

A Sharp Hospital spokesperson told NBC 7 first and second doses of the Pfizer vaccine will be honored this weekend but appointments are full.

For the latest information on other vaccination sites, click the link below:

Much of the U.S. is under fierce winter conditions as unforgiving storms blanketed major cities in snow and ice. Pfizer’s main manufacturing facility is based in Massachusetts while Moderna’s is in Michigan.

To take a look at the county's available appointments, click here.