Name That Snake: Cobra to Go on Display

A cunning cobra who spent days loose in a Los Angeles suburb is about to make her public debut at the San Diego Zoo.

But first, she needs a name.

The zoo is currently having a contest to name the superstar snake. Here are the choices: 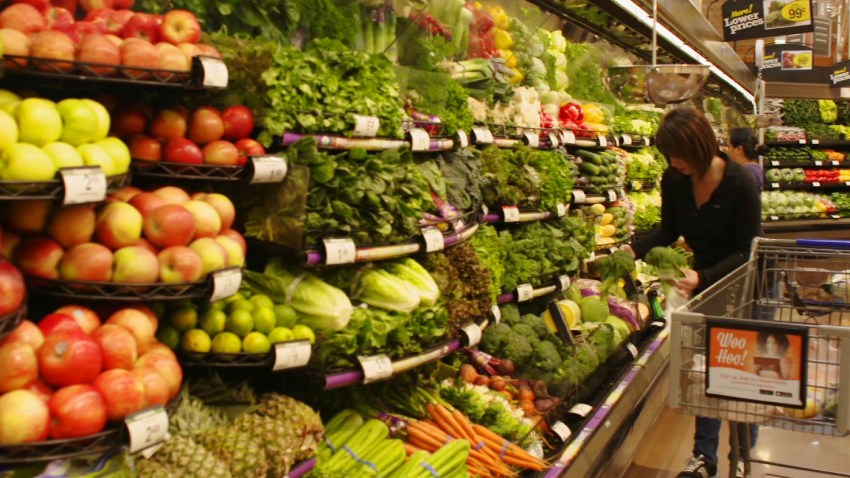 The exotic snake was transferred from the Los Angeles Zoo to the San Diego Zoo because San Diego had the correct anti-venom for the Asian cobra.

It's against the law in California to own this type of snake as a pet. Her owner has never been found.

The cobra will go on display Tuesday after a three-month quarantine, according to the zoo.

The monocled cobra that attacked a dog and sent snake wranglers scrambling in Thousand Oaks, California, was moved to the San Diego Zoo on Sept. 5, 2014. The cobra will be placed in a 90 day quarantine. NBC 7’s Candice Nguyen reports.
0