Man Gunned Down in Front of Chula Vista Home Was Military Servicemember: Police

Ramone Joseph, 36, was shot and killed in front of his home along Marquette Road just after midnight Saturday

The Chula Vista Police Department has identified a man who was shot and killed in front of his home over the weekend. He was U.S. military servicemember. 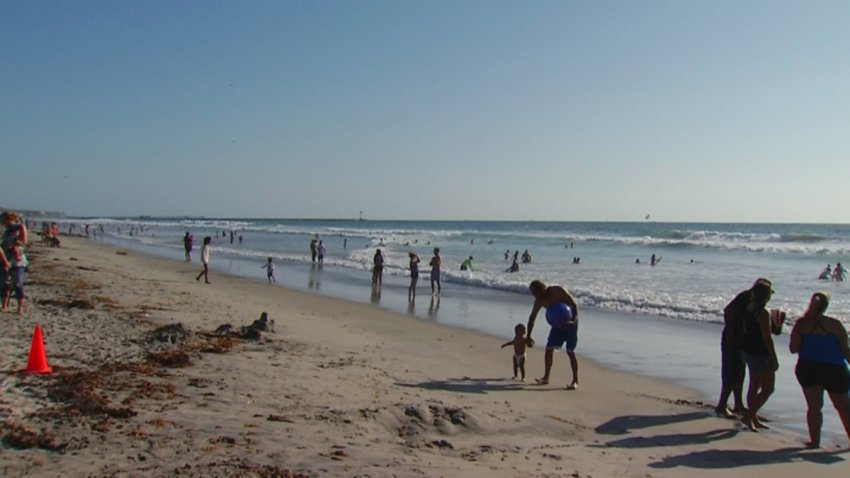 On Feb. 6, at around 12:25 a.m., Chula Vista police received a call of a suspicious car in the area. Next, came a call reporting the sounds of shots being fired on Marquette Road.

Foxx said that when officers arrived, they found Joseph lying on the ground, suffering from a gunshot wound. He was rushed to a local hospital, but he did not survive.

Meanwhile, about 20 minutes after the shooting, officers found a car possibly related to the shooting in the area. They pursued the driver into National City, but the person behind the wheel managed to evade officers, Foxx said.

Over the weekend, NBC 7 spoke briefly with Joseph’s family outside their Chula Vista home. They said they were desperately hoping police find the suspect.

The CVPD said the motive for the deadly shooting remains unknown.