Two people are in custody for their alleged involvement in the fatal shooting of Alpha Project security guard Ernest "Ernie" Buchanan. One of those suspects appeared in court Wednesday where his bail was set at $10 million.

Buchanan, 44, was on the clock Dec. 28 outside of an Alpha Project temporary homeless shelter on Imperial Avenue when shots rang out at around 7:30 p.m.

Police found the father of six with several gunshot wounds and he died shortly after, according to the San Diego Police Department. SDPD did not immediately release a motive for the attack but did rule out a connection to the Alpha Project.

Video evidence showed the two arrive together and wait for Buchanan to arrive outside the shelter, Carberry said. They shot Buchanan down in the middle of the street using two separate caliber firearms, only described as handguns, and fled the scene, he added.

“This sounds like lying in wait to me," Judge Joseph Brannigan said. 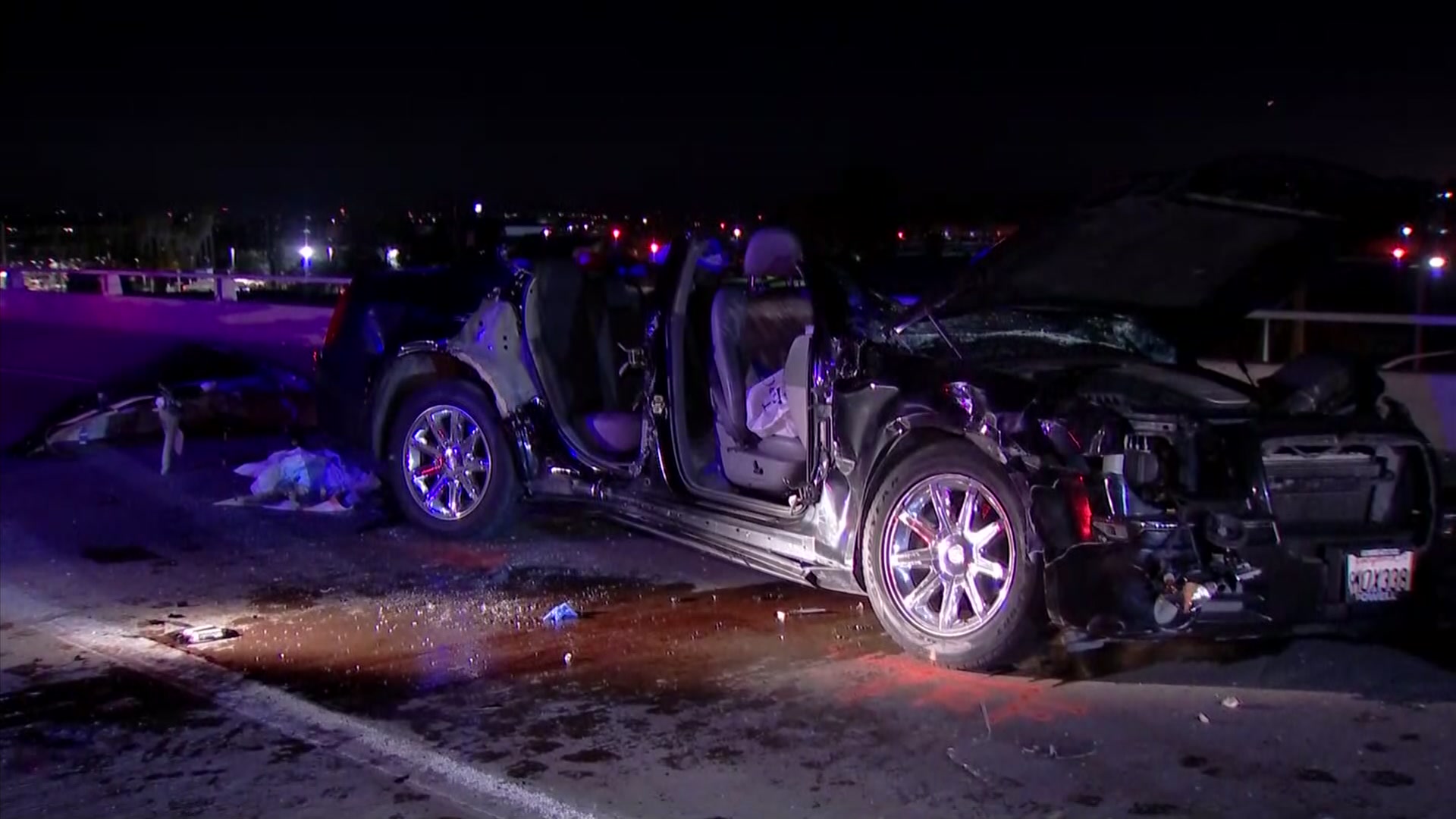 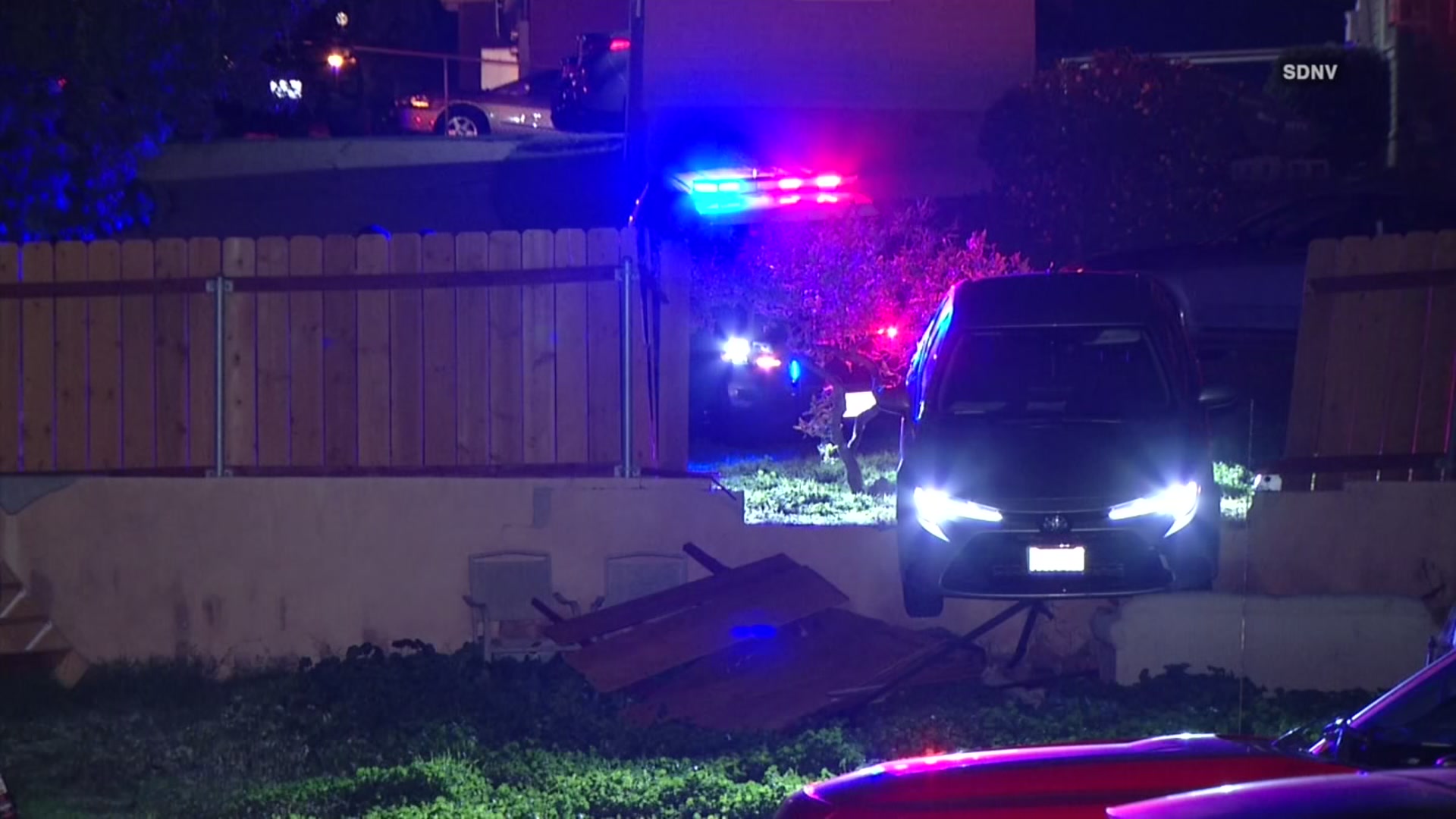 Hill was located in San Diego on Jan. 7 and was arrested without incident, police said. In court on Tuesday, Hill was formally charged with murder, assault with a semi-automatic weapon, and felon in possession of a weapon.

“Hill and Garrett are both members of a San Diego criminal street gang and have many ties to each other over the years. Hill has a lengthy criminal history, including a prior strike conviction for a gang-related assault in 2010 and 2012, a gun possession charge," Carberry said in court.

Carberry had no comment on whether there was any relationship between Buchanan and the two suspects.

After some deliberation, the judge set Hill's bail at $10 million, citing the prosecution's assertion that Hill committed a violent act on a city street, and was a flight risk and danger to the community. Carberry said Hill could face life in prison if convicted.

NBC 7's Dave Summers spoke to the wife of a security guard shot and killed this weekend at an Alpha Project shelter in East Village.

Floyd Garrett was tracked to Phoenix, Arizona where he was taken into custody Jan. 4 with the help of local authorities. A hearing on Jan. 15 in Arizona will determine how his case proceeds, Carberry said.

Alpha Project President Bob McElroy said he felt a sense of relief when he heard about the arrests, and said he hopes it brings Buchanan's family peace and closure.

Buchanan was immediately missed by his family, his friends, and the community he worked so hard to protect and uplift.

"It's a senseless act that should have never happened,” Shelly Buchanan said of her late husband.

The memory of Buchanan and his commitment to the community brought more than 100 loved ones to the Alpha Project shelter two days after his murder for a candlelight vigil. The crowd was so large that it spilled out onto Imperial Avenue, and the show of support meant everything to Shelley Buchanan.

“There is no words. Everything. It means everything,” she said.

Candles, flowers, and balloons were placed outside the shelter to celebrate Buchanan’s life, and the memorial tripled in size by the time the vigil was over. Alpha Project employees made shirts with an image of Buchanan on them, which read, “In Loving Memory / Ernest Buchanan.”

The Alpha Project said it would pay for Buchanan's funeral expenses.