Two minor suspects were arrested after reportedly carjacking a vehicle, robbing multiple 7-Elevens and then leading police on a chase through National City early Tuesday morning.

It started when the two underage suspects allegedly carjacked a vehicle in El Cajon a little before 1 a.m., drove to a 7-Eleven near Lake Murray, and entered the store with a handgun, the San Diego Police Department said.

The store clerk complied when the money was demanded, but the suspect reached over himself and grabbed an unknown amount of cash. Nobody was injured, SDPD said. The clerk called police to the scene after the incident.

The suspects drove away to an unknown area, but another reported 7-Eleven robbery in Spring Valley around 2 a.m. revealed the same suspects had driven south to the second 7-Eleven of the night.

The suspects left that store, this time heading west into National City. At the 7-Eleven on Euclid Avenue, one of the suspects put his hand in the bag and the store clerk suspected an imminent robbery, hitting the alarm button to contact police. The clerk ran away before the suspect took action, National City police said.

National City police officers saw the suspects about to rob a fourth 7-Eleven at 8th Street and Highland Avenue a little past 2 a.m. and the pursuit commenced.

The woman driving the getaway vehicle crashed at 1216 E. 7th Street and the man in the passenger seat tried to run away. Both underage suspects were taken into custody and booked into a juvenile detention facility, El Cajon Police said.

Their cases will be reviewed by the district attorney's office, police added.

The suspect vehicle crashed into the fence of resident Arthur Johnson's front yard and barely missed his vehicle.

"Then we heard a boom, a loud boom, I guess it was more like a bang,' Johnson said. "My dogs are out here all the time. So we got lucky, really. I came in from one of my jobs around that time. It could have been worse." 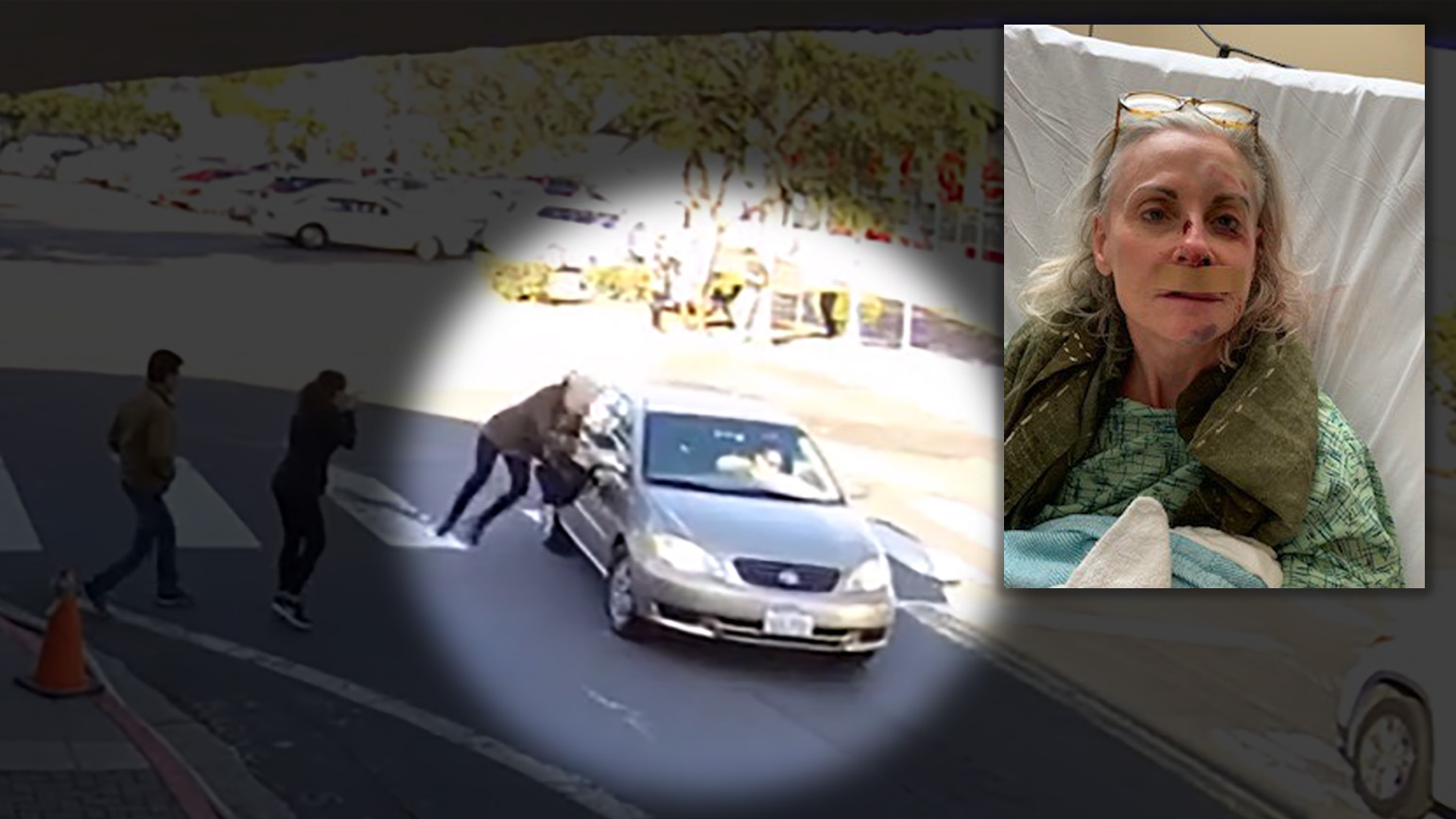 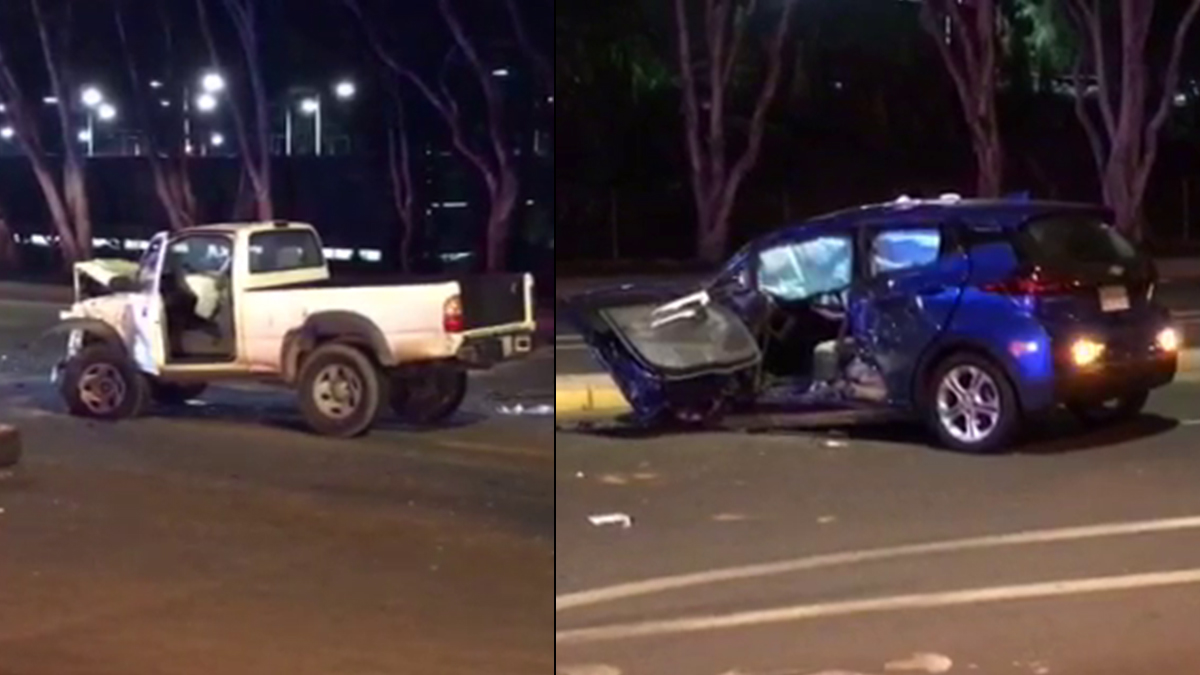