Little Italy Hit Three Times by Burglars In One Week

A Little Italy business owner has spent thousands on repairs and improvements after her business has been the target of criminal activity in recent days.

Surveillance video taken overnight from inside Magic Touch cleaners on Sept. 21 captures a man jumping over the store's front counter, getting into the cash register, and emptying it out before running out through what seems like a hole made in the bottom of the front door.

Naz Mahmoudi, owner of the shop showed up a few hours later to find that not only was her business of 16 years vandalized, but says around $300 was taken.

And just two days later, it happened again. This time, you see a different man breaking into the shop.

"This guy, the new one, came around 5 a.m.," said Mahmoudi. "He broke in, I don't know how, and came in. He came in, took the cash, and then he went to the backroom. He turned on the light and he took some other stuff from there and then he left.” 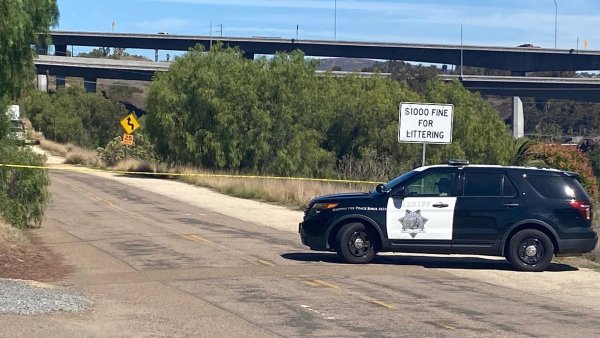 Again, another few hundred dollars was taken, Mahmoudi said. But it wasn't over. She says three days later, in the middle of the day, another man walked in to rob the shop.

“When he walked in I knew there was something wrong with him," said Mahmoudi. "When he walked here, he showed his knife to me and I ran away.”

Mahmoudi said she sees the man from a distance begin taking shoes and clothing items she has in the shop. She decides to run after him.

“When I went after him to take my customers orders he showed me the knife and he said, 'I kill you, I kill you,'" Mahmoudi said.

The man got away before the police arrived.

“It used to be safe," said Mahmoudi. "I would work here until 12 a.m. and feel safe going out, but not anymore.”

Next door to her, an employee at the Rite-Aid Pharmacy said they had break-ins in recent days.

“Now I have to struggle with not feeling safe anymore," Mahmoudi said.

Living in fear amid the growing violence in her neighborhood, Mahmoudi said she hopes whoever is responsible is caught and the police officers are able to do something to curb the crime in her area.

Mahmoudi has since installed new alarm systems and hired a security guard to be there around the clock.