In Case You Missed It: San Diego Good News for Sunday, Sept. 15

To help make sure you stay informed, each Sunday we revisit five "good news" stories from the previous week and capsulize them in this digest.

San Diego police officer Jonathan Wiese was supposed to meet his family on his lunch break when he heard calls come in about an active shooter at a Poway synagogue. Officer Wiese was honored Tuesday for his act of heroism and courage for intercepting the suspected shooter in front of Phil’s BBQ in Rancho Bernardo. NBC 7’s Joe Little has more on this story.

NBC 7’s Joe Little spoke to the hero officer who arrested the shooter suspect in April.

2. 'She Pushed, He Flew': Meet the 'Chevron Baby' Born at a Poway Gas Station

For years to come, this is the story that one San Diegan will tell about how he got his nickname, "Chevron." Holly Hill and William Sudzuk had it all planned. They were expecting a beautiful baby boy on Sept. 27, and Hill planned to deliver her baby at Sharp Mary Birch Hospital in Birdland. But their baby had other plans. NBC 7’s Steven Luke brings us the baby’s birth story.

NBC 7’s Steven Luke talks with the newborn’s proud parents in the hospital room hours after their surprise arrival of a baby not expected for two more weeks. 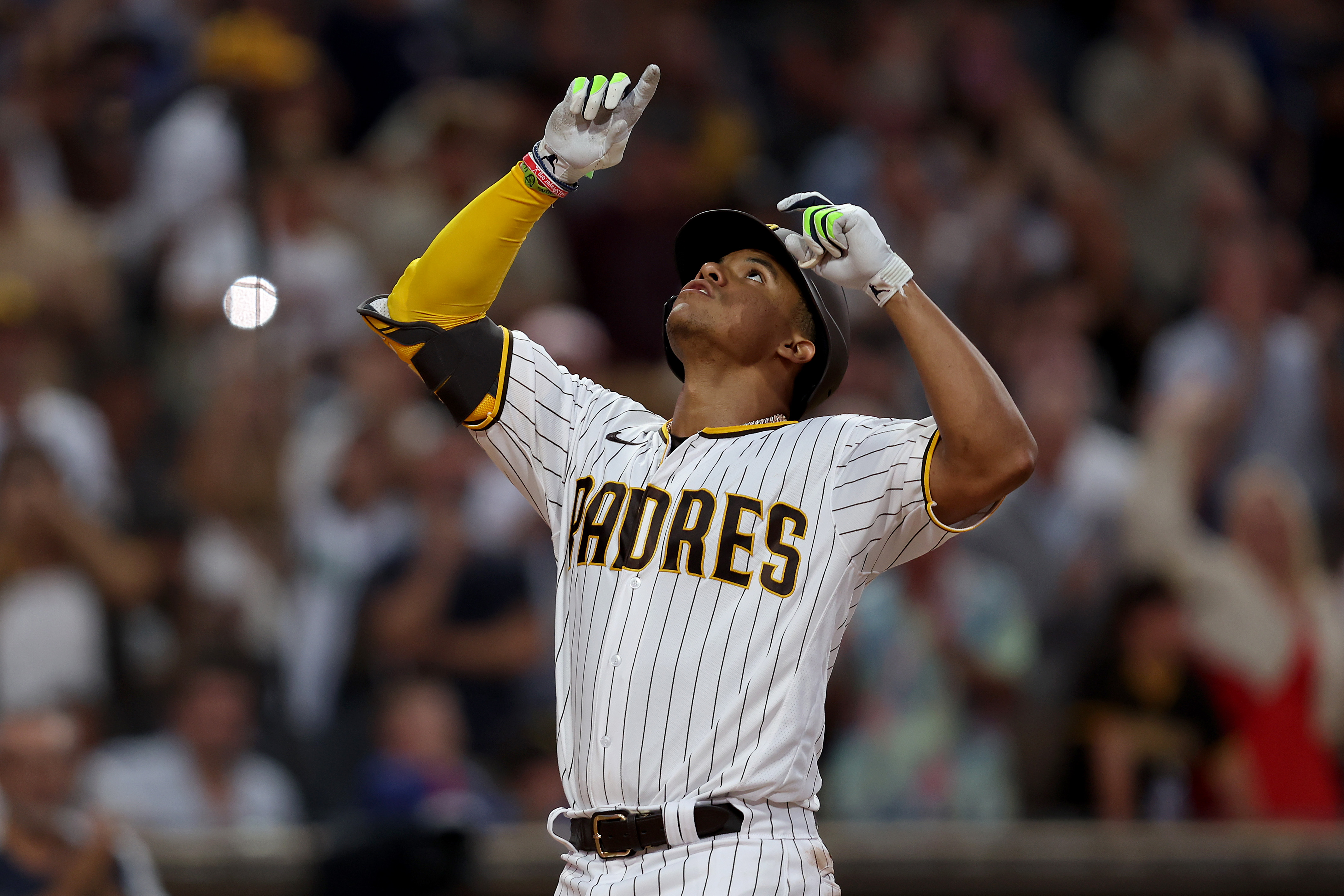 “Sorry, Steve!” An annual fishing trip turned into a once-in-a-lifetime event as a hammerhead shark nabbed a hooked tuna as anglers shouted in amazement.

A San Diego-based start-up that serves as a “nanny” for luggage belonging to travelers heading in and out of the San Diego International Airport is now up and running at Terminal 1, with plans to land in other cities, too.

5. ‘I Felt It in My Gut’: Sleep Eating Lands One Woman in Urgent Care

“So, in case you missed it, I swallowed my engagement ring in my sleep on Tuesday night." Evans, 29, woke up to find her engagement ring missing from her finger and her bedroom altogether. She didn’t remember removing her 2.4 carat diamond ring, but she said she remembered swallowing it with a big gulp of water like a vitamin. NBC 7's Lauren Coronado brings us this odd reunion story.

Evans, 29, woke up to find her engagement ring missing from her finger and her bedroom altogether. She said she checks for her ring all the time ever since her fiancé proposed in April. An X-ray revealed the ring passing through her digestive system. NBC 7 San Diego’s Lauren Coronado reports.