A homicide investigation was launched Friday in a Lemon Grove neighborhood after a man was found in a car with a fatal injury.

A San Diego County sheriff's deputy spotted a car parked in the middle of the road just after midnight on Pacific Avenue near Harris Street, east of the Lemon Grove Square Shopping Center and south of State Route 94.

The man, who has not been identified, was inside the vehicle and bleeding, Lt. Rich Williams said. The man's injuries were to the upper body, deputies said. 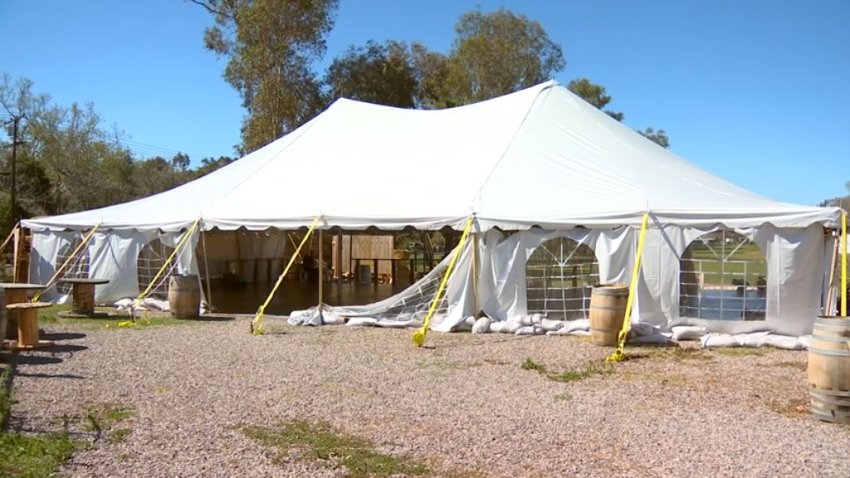 A woman was in the driver's seat inside the vehicle when deputies arrived.

A witness told deputies the man had been shot, Williams said. Medics attempted to revive the man but he was pronounced dead at the scene.

Homicide detectives were interviewing the woman who Williams said was not a suspect.

He said the two people knew each other but he did not elaborate on their relationship.

They are also gathering information and evidence at the scene.

There was no damage to the car.

No arrests have been made and no suspect description was given.