A man hit a tree head-on and died in El Cajon on Sunday afternoon.

The driver was a man in his mid-30s. His identity has not yet been released, pending notification of his family, El Cajon Police said.

The cause of the crash has not yet been determined.

Investigators at the scene did note there weren't any skid marks to indicate hard braking.

Both northbound and southbound lanes of N. 2nd Street from Persimmon Avenue to Greenfield Drive will be closed "for a prolonged period of time" during the investigation, police said. 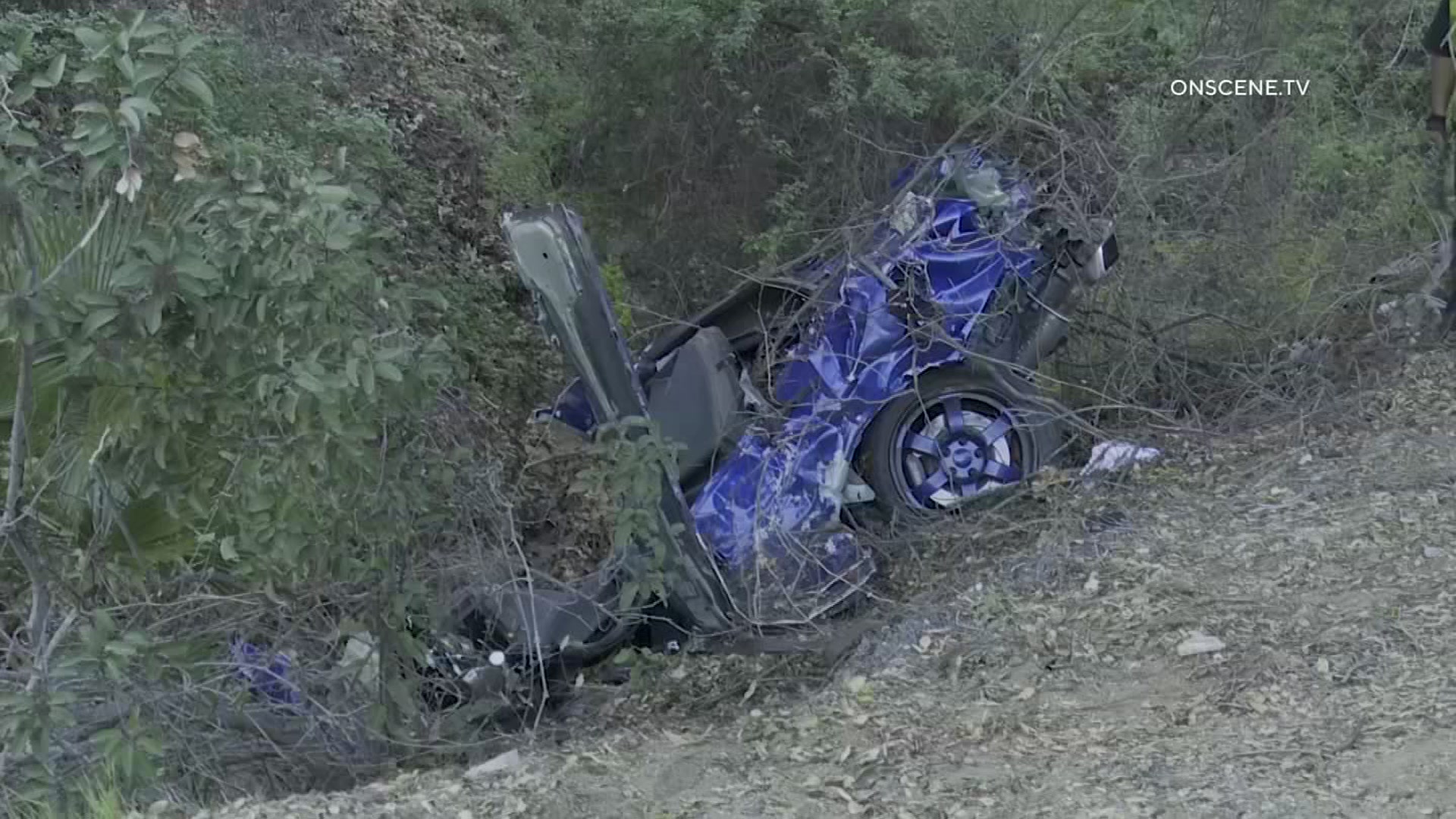 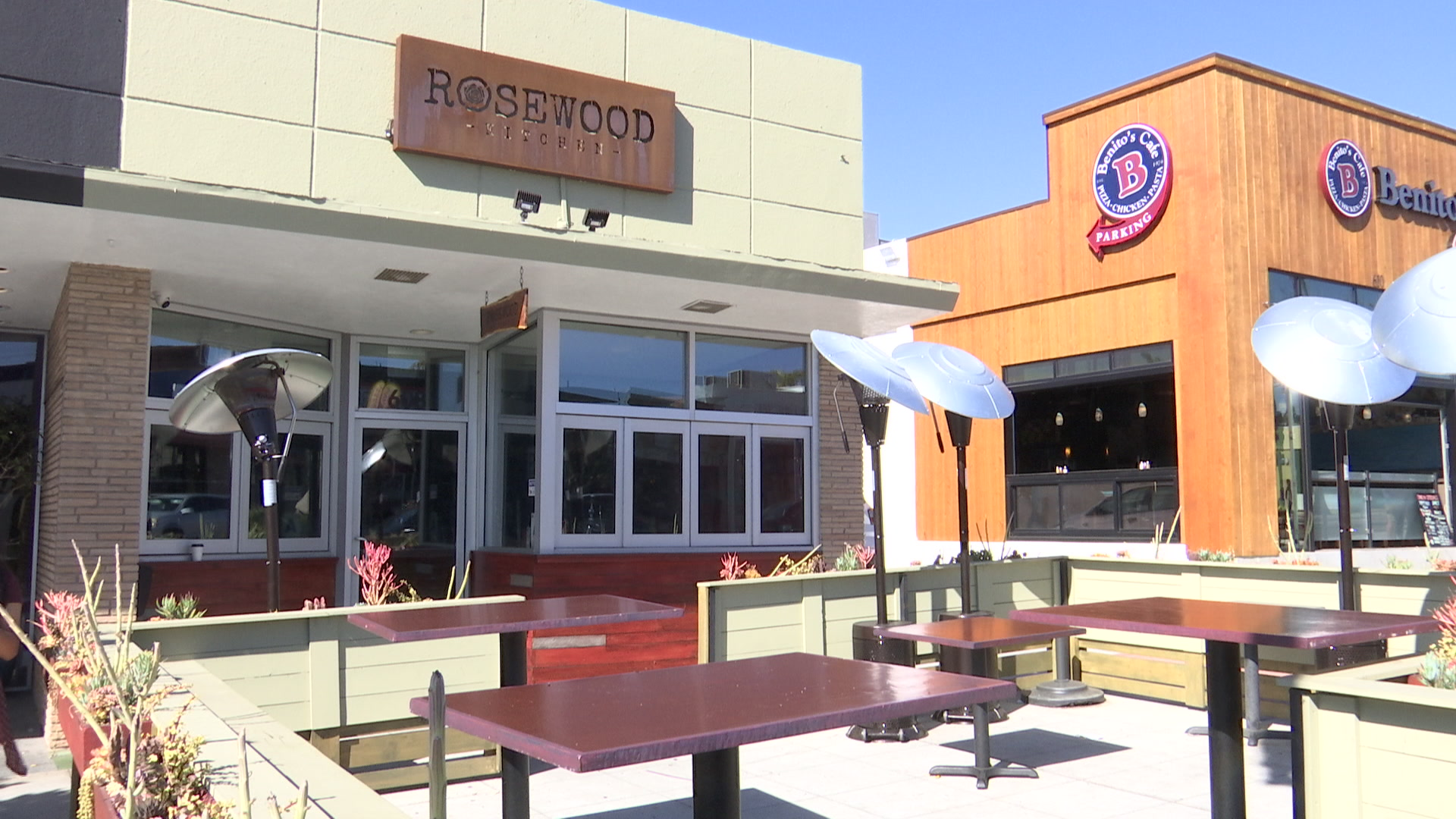