Consumer Bob Signing Off Into Retirement After 40 Years, 20 at NBC 7

Consumer Bob looks back on his four decades in news.

With that one word I knew I wanted to be in the news business.

I was 20 years old, working as a copy boy for the Houston Chronicle. I was the grunt of the newsroom.

When reporters, sitting at their manual typewriters, yelled “Copy!” I ran to their desk to see what they needed. It would be a variety of chores from finding “clips” of previous stories to taking their typed-out article to the editor.

That afternoon, the newspaper would be dropped off at desks inside the newsroom. To me that moment was magic.

Photos: Consumer Bob Signing Off Into Retirement After 40 Years, 20 at NBC 7

Today, that magic happens every afternoon when reporters are scattered across San Diego, anchors sit at their desk in the studio, producers and directors put on their headsets in sub-control and the newscast begins. 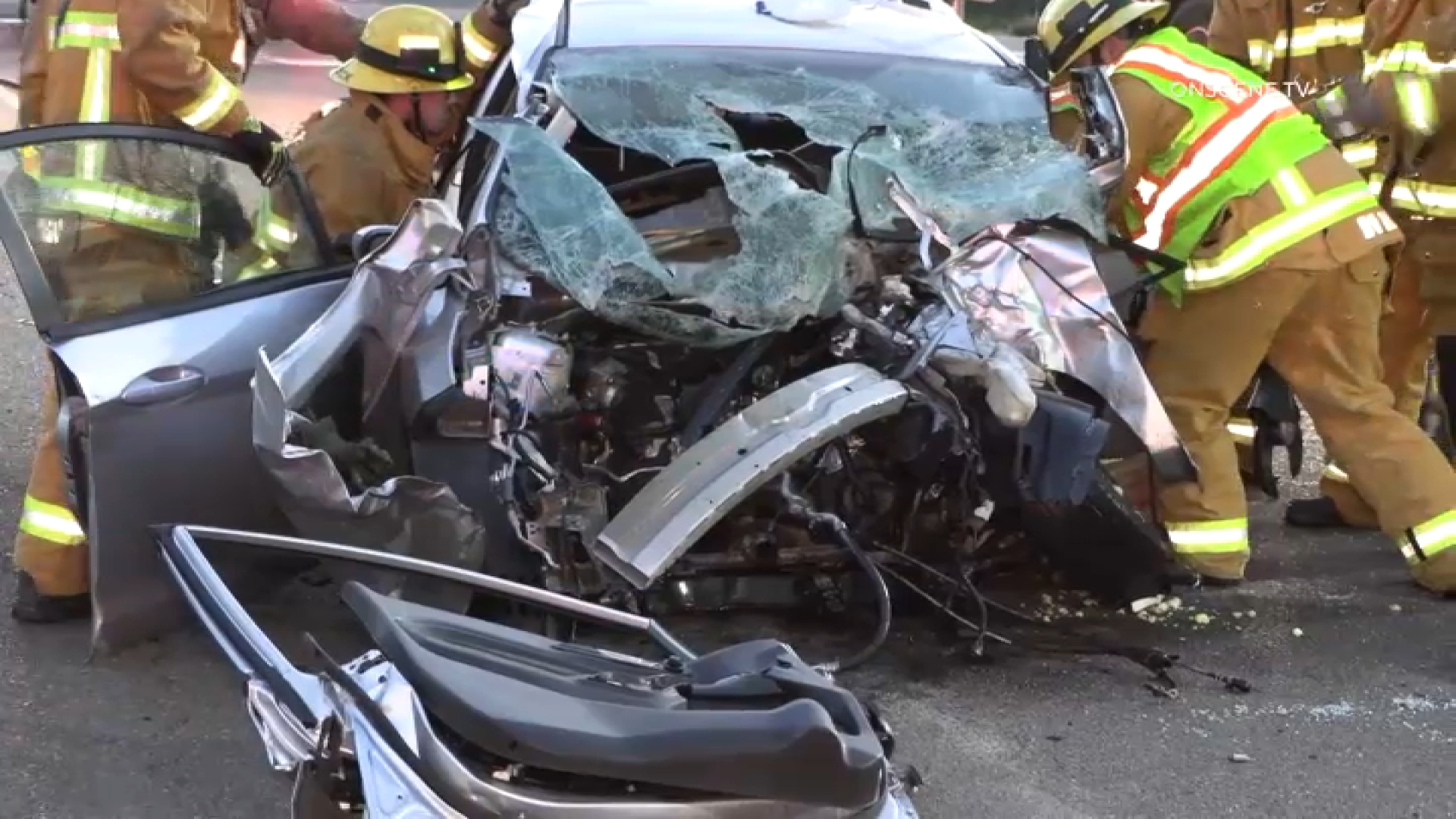 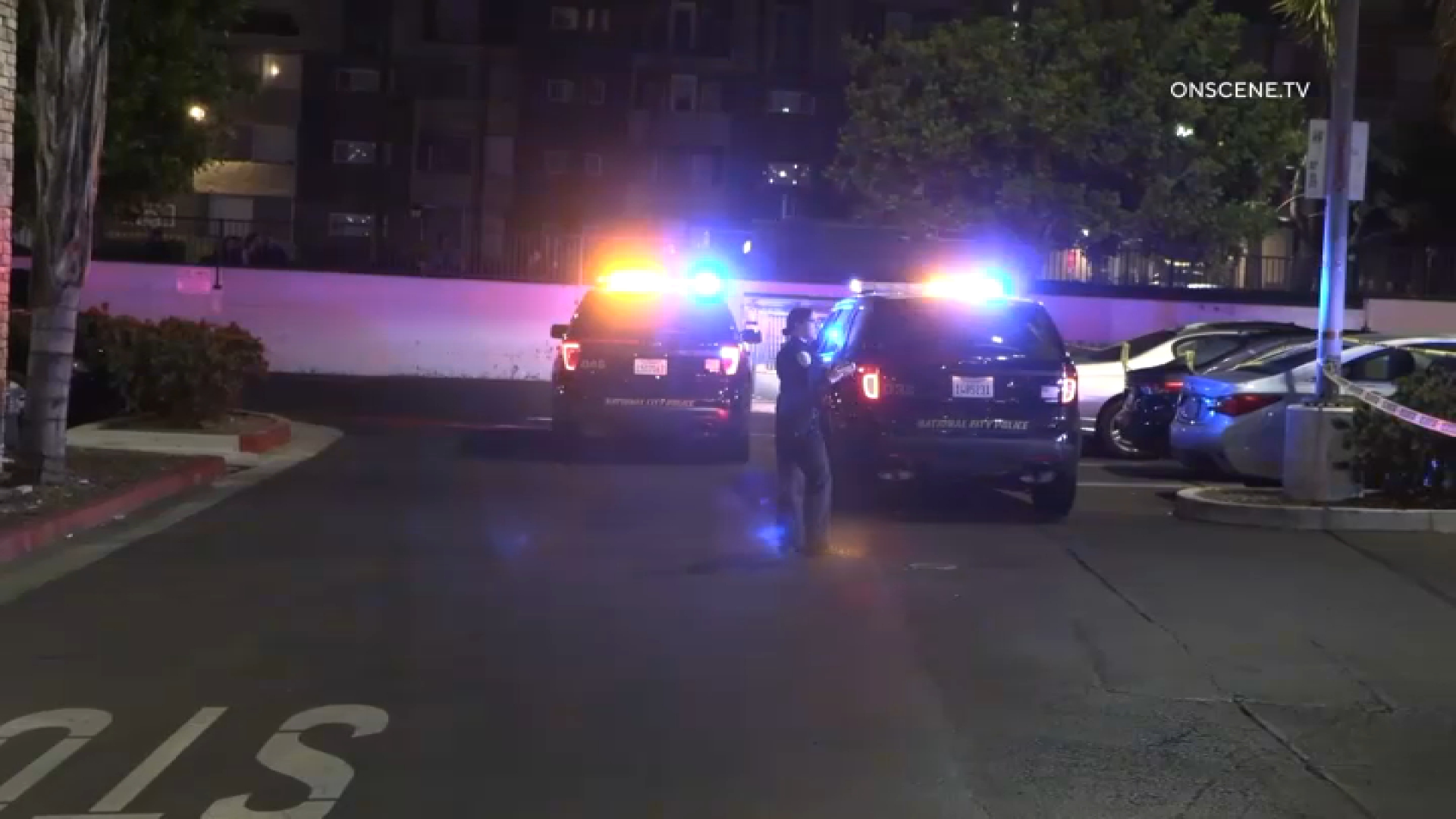 For 40 years I’ve been a part of that process, 32 years in San Diego. After my copy boy days, I graduated from UC San Diego with a degree in Communications in 1980. A year later, my wife, Lorraine, and I took our 1-year-old daughter to Missouri where I completed a degree in Journalism at the University of Missouri.

My first full-time job in journalism was at WBBH-TV in Fort Myers, Florida. I was a general assignment reporter and weekend anchor. I learned the daily grind of reporting and how to look cool, calm and collected in 90 degree humidity -- not easy for a California native. I covered city hall, crime and courts. After two years it was time for a new challenge.

For the next five-and-a-half years I worked for WAVE-TV in Louisville, Kentucky. We moved to Louisville with a second daughter. Before we left in 1990, we added another son and daughter. In Louisville I learned the subtleties of reporting; how important visuals were to storytelling, concise writing, and letting the story itself drive the narrative rather than be influenced by a preconceived narrative.

I returned to San Diego in January of 1990 where I worked for 12 years at KFMB. Again I was a general news reporter, covering everything from wildfires to Comic-Con. But all that changed when Jim Holtzman, the news director at Channel 8, asked me to be the consumer reporter. I said no. But Jim knew better and I agreed. I never looked back.

Consumer reporting offers you a chance to make a true difference in people’s lives.  With the help of outstanding producers and volunteers, we were able to help people resolve problems and get their money back. It was at Channel 8 that my 4 o’clock producer nicknamed me Consumer Bob... and the name stuck.

I was part of great investigations including the San Diego Water Department, billing issues with the local ambulance service, and bringing down a couple who stole thousands of dollars from band students at four area high schools. We have been honored with numerous awards for our work.

But the greatest treasures of my career have been to meet and help San Diego viewers. They have been warm, gracious and accepting.

It is time to retire, but it's not easy. I’ll be 68 in January and have four children and nine grandchildren living across the country. I will travel, surf, volunteer and enjoy every beautiful day San Diego has to offer. And I will be forever grateful for a career that has blessed me and my family with friends and memories to last a lifetime.