No injuries were reported in connection to the blaze

Firefighters battled a three-alarm blaze overnight that destroyed a handful of small businesses at a strip mall in El Cajon.

The fire broke out around 3 a.m. Wednesday at the Broadway Plaza Shopping Center, where four establishments were engulfed in flames by crews’ arrival. The Heartland Fire & Rescue Department said several units responded to the blaze that torched a salon, restaurant and smoke shop at the strip mall. 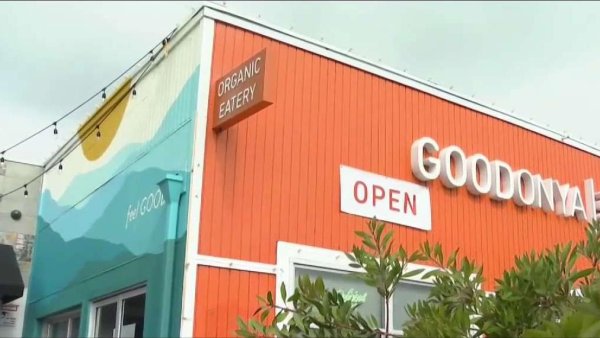 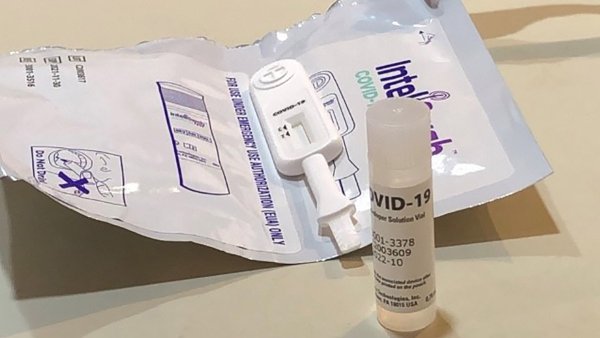 Among the establishments that were destroyed was Kabul Star Restaurant, an Afghan eatery that had just opened less than three months ago. Its owner, Karim Wafa, arrived at the scene in the morning to find his restaurant in ashes and debris as he struggled to come to terms with the destruction.

He added that he hopes to rebuild his restaurant someday.

No injuries occurred in connection to the blaze. Crews remained on the scene for hours to battle hot spots that continued to flare at the scene.

It is unclear what sparked the blaze. The investigation is ongoing.

Four businesses at an El Cajon strip mall were damaged in an overnight fire.