Nearly 800 were in attendance at the breakfast, including Mayor Jerry sanders and District Attorney Bonnie Dumanis. 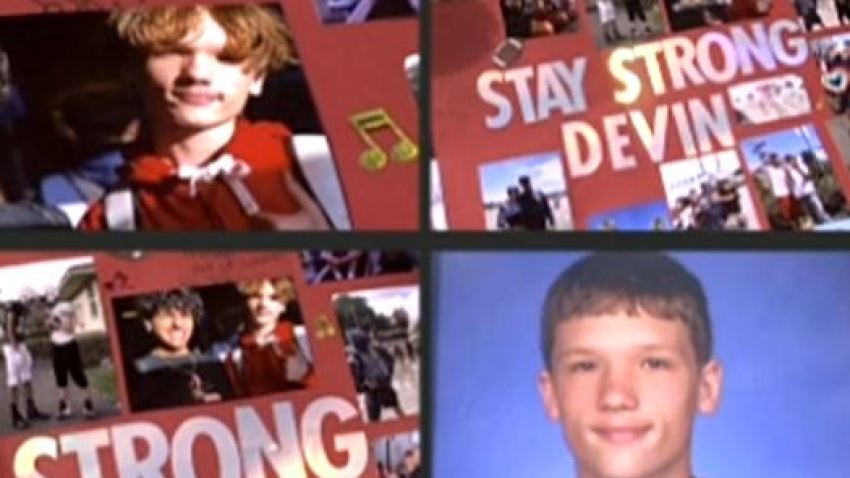 The current president of the United Farm Workers Organization, Arturo Rodriguez was the breakfast’s keynote speaker. He recalled Chavez’ will and determination in his speech.

Rodriguez became the UFW president in 1993, after the death of Chavez.

“Chavez' determination reminds a new generation to continue his legacy of making this country a better place for all people,” said NBC 7 San Diego Reporter and the breakfast’s emcee Diana Guevara.

“It also serves as a reminder to bear in mind lead lives in which we serve and help others, especially the needy, no matter how difficult the challenge that choice may bring.”

“We’ve made great strides, but there are conditions that are persisting” said Andrea Fuentez, president of the Ceasar Chavez Commemoration Committee.

Diana Guevara covers stories involving San Diego's Latino community. Send her your thoughts via Twitter @nbcsandiego or add your comment to our Facebook page.
Find more of her stories in our special section.