Three boaters off the coast of Point Loma were rescued Tuesday when their boat began taking on water, the U.S. Coast Guard said.

The boat, located 12 miles southwest of Point Loma, had three passengers on board.

A rescue swimmer from the Jayhawk crew helped assess the boater's injuries and severity of incoming water.

When the Haddock arrived soon after, two crew members were transferred onto the boat. Crews also brought dewatering pumps onto the boat. Officials were able to secure the source of flooding and get water out of the vessel.

The vessel will be taken to the Shelter Island boat ramp. No word on injuries. 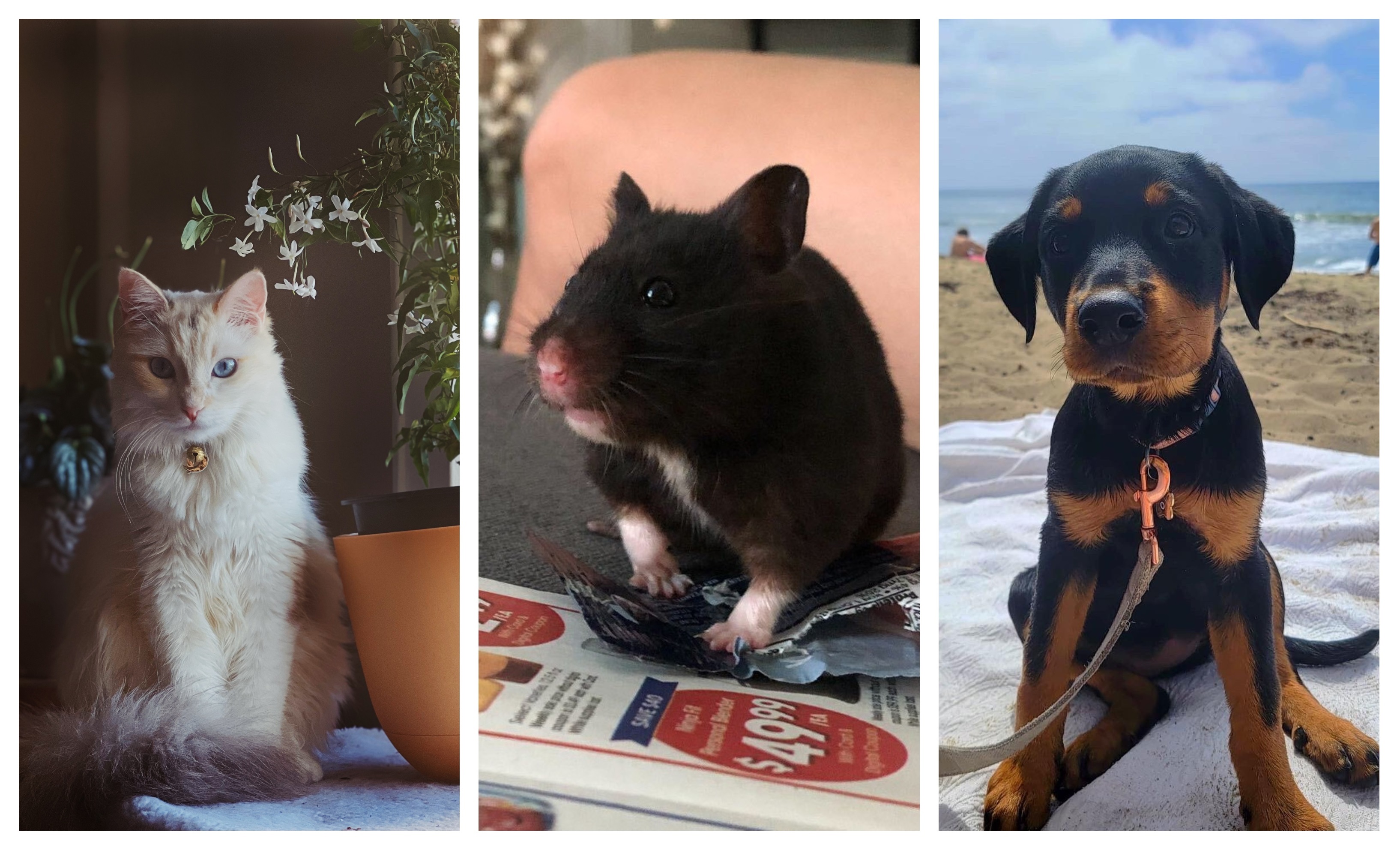