Bartenders With a Twist

Pacific Beach is a neighborhood where popularity can be problematic

Hundreds of bartenders in Pacific Beach are taking on a new responsibility –-trying to stop sexual assaults.

PB has far more sexual assaults than anywhere else in the city. There have been ten rapes reported in the neighborhood in the first half of the year. That's more than any other neighborhood in San Diego.

The crowd on a Friday night includes thousands of young women, whom police and bar owners know are potential targets.

“Specific individuals will come to Pacific Beach just to prey on those individuals," The Tavern owner  Eric Lingenfelder said. 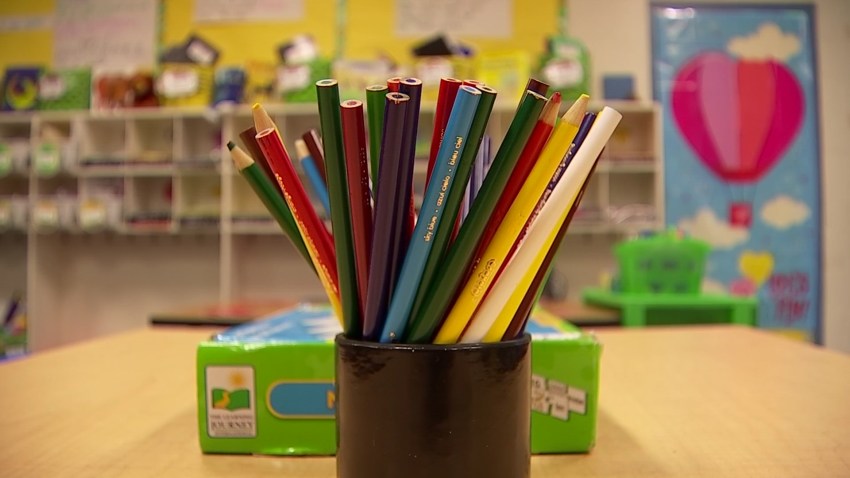 Since 2003, there have been nearly 140 reported rapes in PB. No other neighborhood in San Diego County is even close to that number, but it's bringing the neighborhood closer.

"We're working together to attack the problems before they come,"  Lingenfelder said.

Bar owners like Lingenfelder, San Diego Police, the City Attorney's office, and a non-profit called the Center for Community Solutions have trained hundreds of bar employees on how to spot and stop potential sexual assaults.

“They ask her where her friends are. That's a big deal,” Deputy City Attorney Angela Geisler said. “They look at her phone. Who's the last person that you called?"

If girls get into cabs and go home, we make sure that we take down the cab number, and the time that they left -- all the little things that help prevent sexual assault," Eric Lingenfelder said.

His employees have gone through the training twice in the past year, and it seems to be working.

"For the last several quarters in this area, our stats regarding rape have gone down," police Capt. Shelley Zimmerman said.

They're not saying be scared, just be aware.

"Is every person going to be a victim or a perpetrator? Absolutely not. That's not what we're saying," Geisler said. "It's just reminding people to pay attention and try and be safe."

The training program is called no-bystanders. Right now it is only being used in Pacific Beach, but the organizers say they're working to expand it to include the Gaslamp Quarter downtown.