The three new patients are tied to an outbreak in Disneyland

The update comes after California Department of Public Health (CDPH) officials said they had tracked at least 59 cases statewide, though that number does not include San Diego’s new three patients.

The San Diego County Health and Human Services Agency says the local people had not been vaccinated, but they did travel to Disneyland on Dec. 18, in the midst of an outbreak that has sickened at least 42 others across the state — including five Disney employees.

According to CDPH officials, the theme park’s visitors were exposed to the disease over a five-day period right before Christmas. The state's cases are spread across 11 jurisdictions, and eight other measles patients have been found in Utah, Washington, Oregon, Colorado and Mexico.

Now, health authorities are urging those who are not vaccinated for measles to stay away from Disneyland, which includes all babies under 1 year old.

The current patients range in age from 7 months to 70 years old, and most had not been vaccinated, according to CDPH Deputy Director Gil Chavez.

As for those who were immunized and still caught measles, Chavez explained “the vaccine is 99 percent effective, so that means 1 percent of the population, despite the vaccination, those individuals will still be susceptible.” 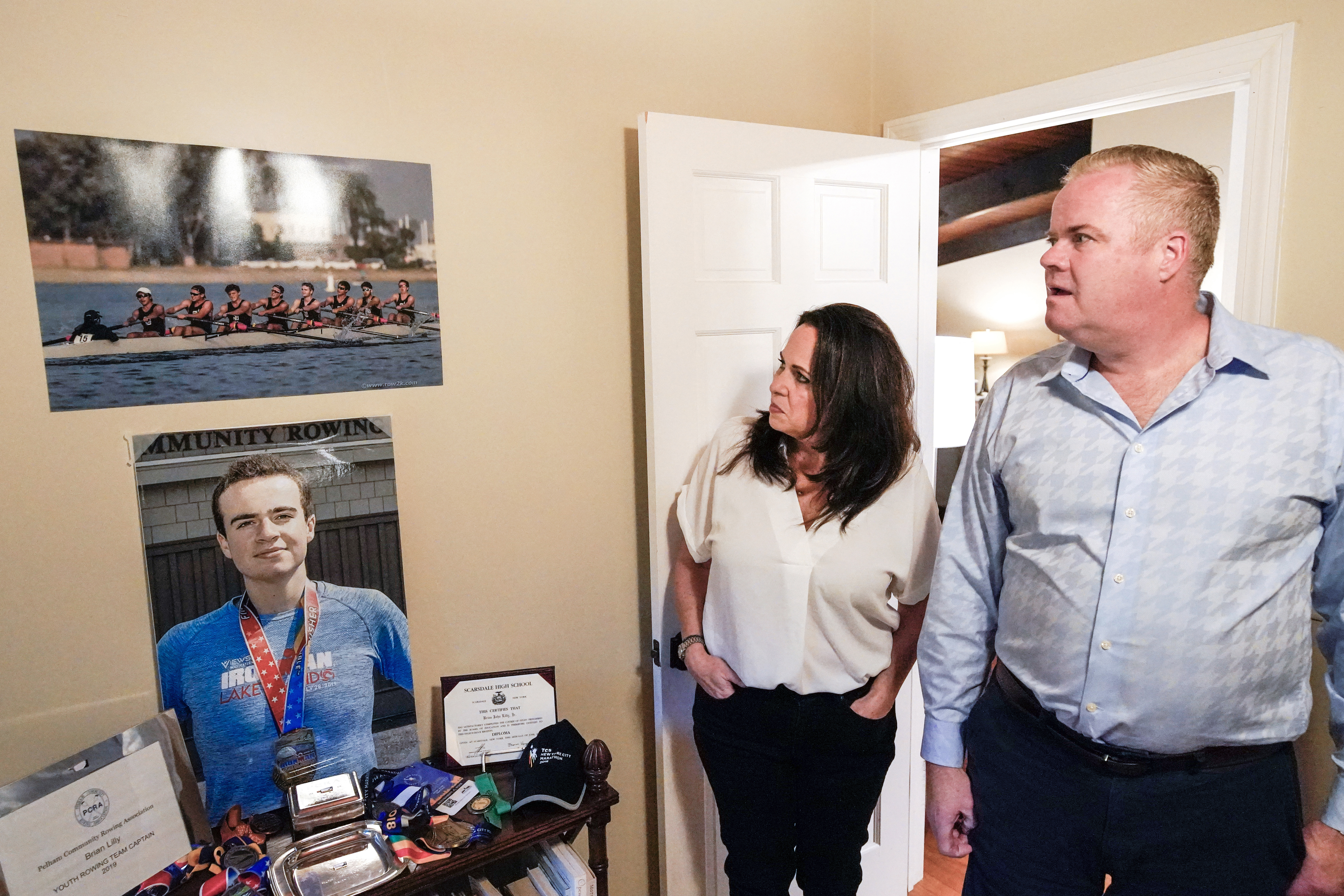 Now, their goal is to limit the disease’s spread. CDPH section chief Kathleen Harriman said her agency is working with city and county agencies to identify patients, where they've been and who they may have contacted to check other potential victims.

The county HHSA previously released sites where the local patients may have exposed others. They are the following:

The CDPH says if parents have babies who have not been vaccinated for the disease, they should avoid the contaminated areas. Symptoms of the highly infectious disease include fever, cough, runny nose and red eyes.

“Measles is not a trivial illness," said Chavez. "It can be very serious with devastating consequences." Possible complications include pneumonia and encephalitis. They are most common in pregnant women, children and people with compromised immune systems.

According to Chavez, measles was declared eliminated in 2000, and since then, California has had four to 60 cases each year, all from people who have brought the disease in from another area.

2015 is off to a bad start, he said. Finding the original person who infected Disneyland visitors is "one of those mysteries that we may never solve," Chavez told media Wednesday. State officials believe the person may have been an international visitor or a California resident who recently traveled overseas and caught measles.

The best way to stem the outbreak is through vaccinations, the CDPH says. Doctors recommend children get the first dose at 12 to 15 months and their second before their start kindergarten. If you are not sure about your vaccination status, you can have your doctor test your immunity.