When Auto Repair Bills Came Due, NBC 7 Responds Stepped in to Help

NBC 7 Responds helped a man get his car back after needed repairs didn't go as planned.

We all know what a pain it can be when a car needs repairs. If you get your car back and the problem only gets worse, it can be terrifying, which is why one San Diegan reached out to NBC 7 Responds for help.

“She was having issues with the parking brake,” said Justen Richmond.

He says there was a grinding noise from the back of his Kia and the parking brake was rattling. So they took the car into Pep Boys back in February.

“They quoted us $1,200 to get the whole thing repaired with new tires for it,” said Richmond. 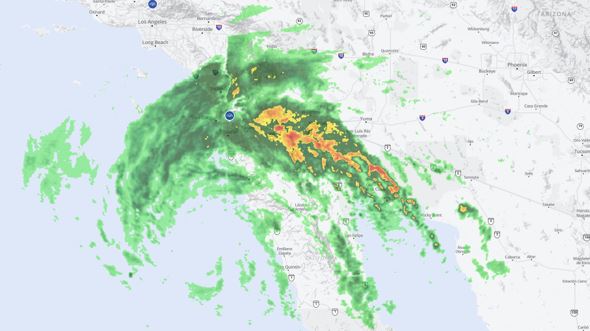 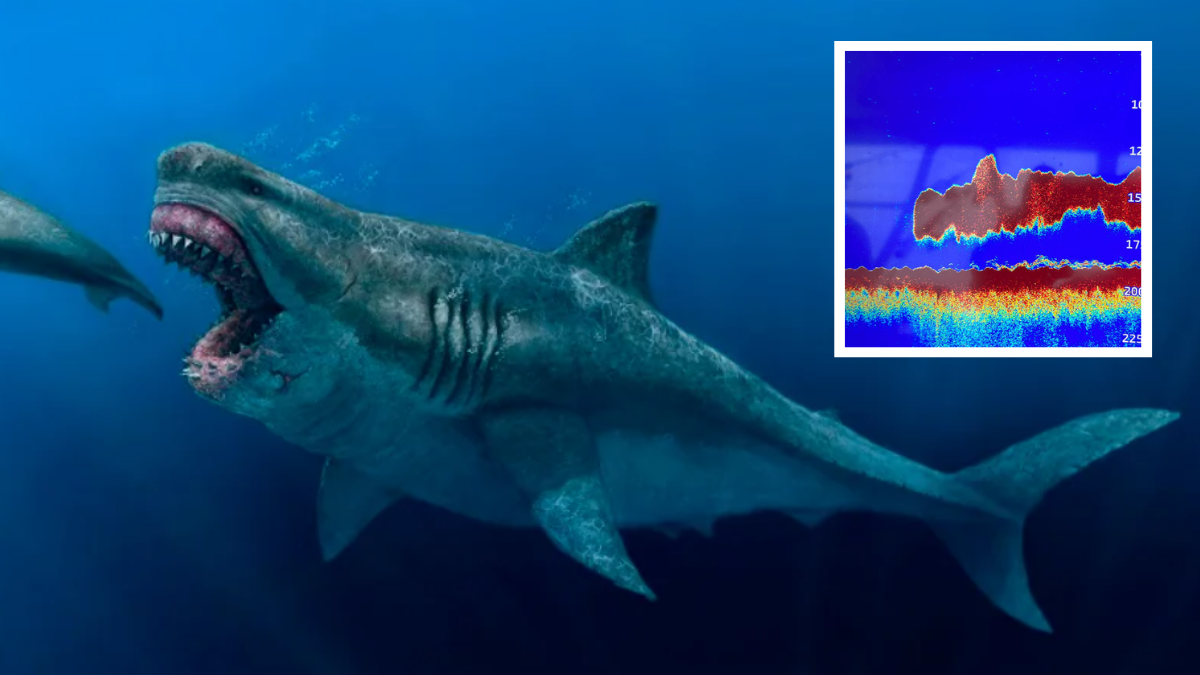 The next day, they said they picked up the car, but were told a part needed to be ordered to fix the problem. But when he called back in a few days, Richmond said he was told it hadn’t even been ordered.

Over the next two months, Richmond said the problem started to get even worse, with the brakes even randomly locking up.

“I couldn’t go past 60 [mph] without fear of losing control of the vehicle,” said Richmond.

He says he called again to see if they had the part.

“They said they didn’t have it,” said Richmond. “We said we would take it to the dealership instead and have them do it.”

So in May, they dropped off the car.

“After they did the diagnostic, they informed me that Pep Boys assembled the parking brake wrong,” said Richmond.

That comment didn’t appear on the repair order given to NBC 7, which did show a long list of repairs.

Richmond said the car was fixed quickly but the real problem was paying for it. He said he was out the $1,200 he paid for tires and the first repair but now needed another $2,500 for the dealership. He said he called Pep Boys to see if they would help cover the cost.

“Two of the managers at the store said they would be able to pay for it,” said Richmond.

NBC 7 Responds is fighting to recover your money. If you feel you’ve been wronged or treated unfairly, reach out to our team. We want to help get you answers as well as resolutions. Call us at (619) 578-0399 or fill out our complaint form online.

But he says that check didn’t show up, while he kept getting calls saying his car needed to be picked up. He and his wife started to worry.

“If the car sits there very long without you paying for it, they can sell the car,” said Richmond.

That’s part of the process called a mechanic’s lien. It wasn’t being threatened but was a serious concern to the owners. It allows the lien holder, an auto shop in this case, to sell the car if what you owe isn’t paid off.

“Almost as soon as you contacted Pep Boys, they called us asking where we wanted the check sent to,” said Richmond.

In a statement to NBC 7, Pep Boys said: "Pep Boys worked with our customer … to address the issue which resulted in payment for the work performed.  We’re pleased to have the opportunity to uphold our commitment to service and resolve the issue to the customer’s satisfaction."

Finally, Richmond had the car back, all issues repaired.

“Honestly, the car is running like a dream at this point,” said Richmond.

If you’re facing an expensive repair, take a careful look at the estimate and talk with the mechanic about payment deadlines. If you’re struggling to pay for surprise repairs, it never hurts to ask the auto shop or dealership if they offer auto repair financing or payment plans.