They’re a cherished late-night snack, office favorite and overall classic comfort food that’s so beloved, that they even have an entire day dedicated to them.

Friday celebrates the baked good with “National Doughnut Day” and those who observe the sweet, unofficial holiday can rejoice in knowing that one San Diego bakery was named among the best in the country to make the treat. 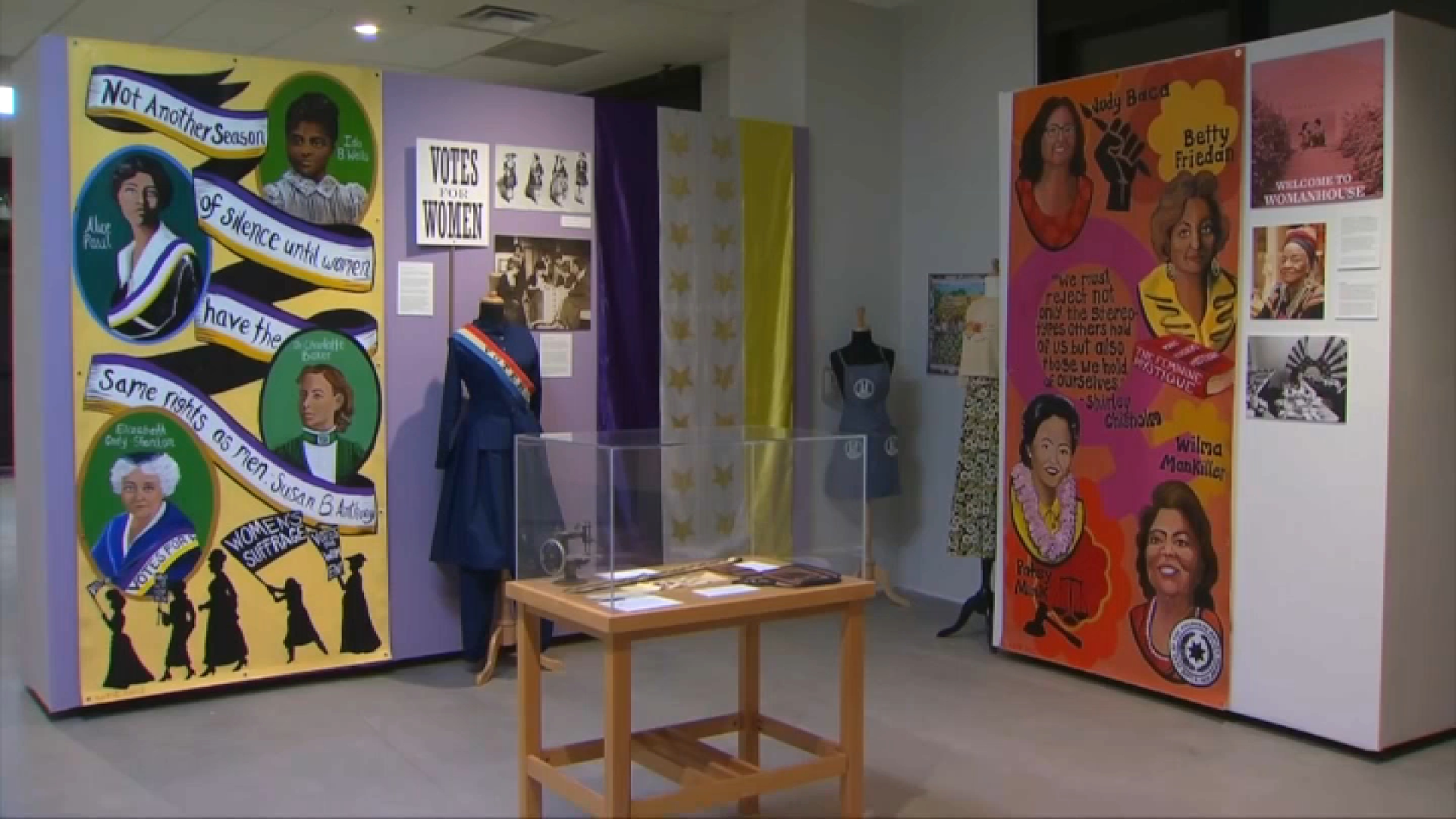 Things to Do in San Diego May 27

Yelp ranked Carmel Mountain Ranch’s own Sesame Donuts as No. 6 in its Top 100 U.S. Doughnut Shops for 2022. The strip mall-based bakery serves traditional treats like the old fashioned, glazed and chocolate bars while more adventurous sweets like red velvet and even Pokeball-shaped doughnuts are available here.

According to Yelp, Sesame Donuts is often praised for its “King Donuts,” which is roughly the size of six doughnuts all together.

“They come frosted or covered in sprinkles, with an optional written message,” the foodie platform wrote on its list. “As a bonus, Sesame Donuts throws in 4 complimentary donut holes with each giant donut purchase.”

Yelp said it created its list  by considering the total volume and ratings of reviews after identifying businesses in the doughnut category.

Whether you get your fix with a baker’s dozen in a pink box, or you prefer the unconventional yet just-as-satisfying doughnut holes, rest assured one highly favorited bakery rests within America’s Finest City.