The Che Cafe Lives to Fight Another Day

The Che Cafe, the iconic UCSD all-ages venue, will live to fight another day after a legal decision temporarily halts its eviction

The screeching you hear are the wheels of the Che Cafe's eviction train coming to an abrupt halt.
SoundDiego confirmed via court documents Monday that in a July 10 hearing, Superior Court Judge Ronald Prager issued a ruling that temporarily prevents the University of California, San Diego from evicting the all-ages Che Cafe music venue, which would have required the nonprofit collective to vacate the building by July 14. 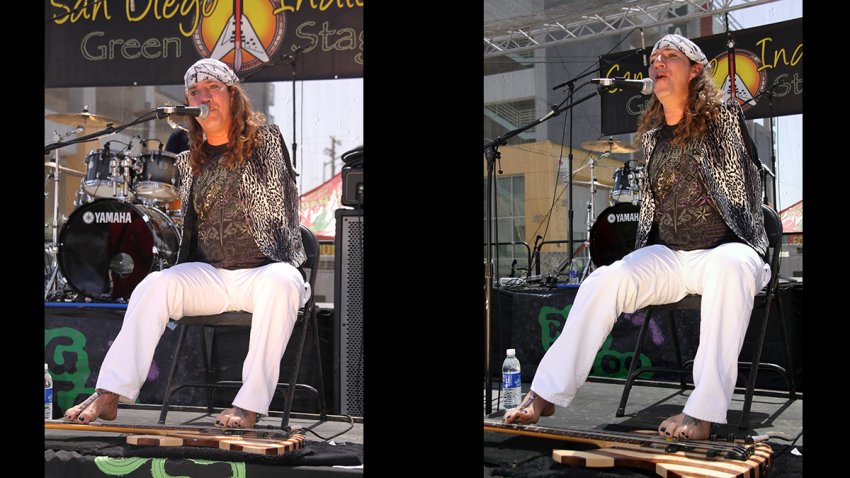 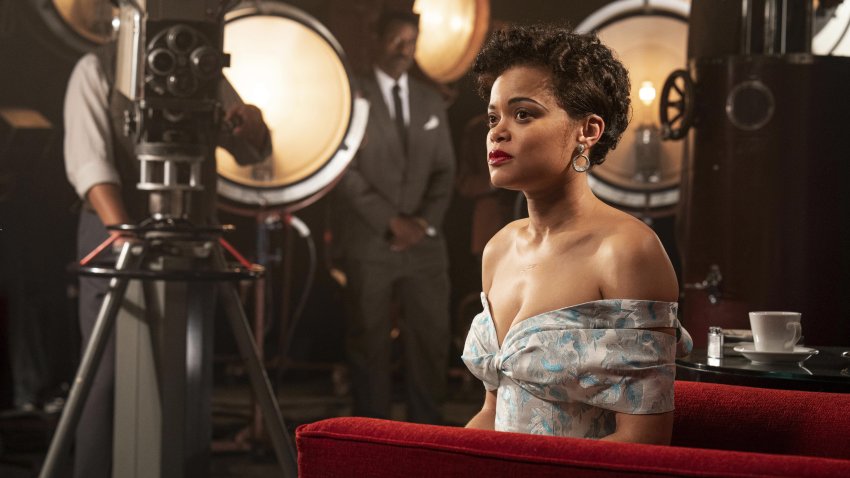 In an important legal victory for the Che Cafe, the venue will be allowed to operate in the building at least until a preliminary injunction hearing scheduled for Aug. 1. A court will hear arguments in a breach of contract lawsuit filed by the Che's legal counsel, Andrea Carter, against the University Regents (and UCSD) on July 7. Additionally, the co-op will not be required to vacate the building for 30 days after the hearing, so it appears that the Che Cafe will still be in operation until Sept. 1 at the very least.
The lawsuit makes two main assertions: The university is in breach of a space-agreement lease it signed with the Che Cafe in 2006, and that the university has denied the venue's dispute resolution and actively avoided an extension of the lease by exacting influence on the student-led Graduate Student Association (GSA) to decertify the club as financially unsound.
"We are arguing that the Che Cafe has holdover status based on the fact that they're seeking a lease extension, and there was a dispute resolution initiated," Carter said on Friday morning. "Therefore, pending the resolution of the dispute, they should have holdover status and continue under the lease without it being terminated. The second thing is that the university is saying the Che doesn't have an extension -- but the only reason they don't have an extension is because the university's delay, and lack of cooperation, is undermining [the Che's] ability to secure one. They aren't meeting with them, they actively work against them -- and then they issue a termination notice for not having an extension in place."
Attempts to contact the university have not been returned.
A lease extension could have been granted by the UCSD's GSA, which certifies that all campus cooperatives are financially sound and acting in the best interests of the students -- but that extension for the Che Cafe never came. In fact, the GSA passed a resolution not to endorse the co-op's continued operation.
Carter has a theory on why they never received that endorsement.
"The student board has been corralled and influenced by the university," Carter said on Friday. "Most of these students don't have their own agenda, and so they're easy to sway. If the university gives them a budget, they're not going to push back against a staff member or an administrator. The university legal counsel was helping draft their resolution at their meeting -- when these students are supposed to be neutral representatives."
Over the years, the nonprofit collective has booked shows at the tiny venue with such high-profile acts as Nirvana, Jimmy Eat World, Billy Corgan, Bon Iver, Bright Eyes and Green Day -- before those acts had broken, of course. But the site of thousands of all-ages punk, metal, indie-rock and hip-hop shows (among other social events) has seemingly always been a hot-button issue at UCSD, and has faced existential crises before -- most recently in 2012. The club had fallen behind on insurance payments, and in order to stay open, had to raise $12,000 immediately, a story covered by San Diego CityBeat and the San Diego Union-Tribune. However, the university's recent efforts to shutter the venue have proven to be largely effective (we've reported on them extensively) and have placed the Che Cafe at the center of a battle between music fans, the community, the school and students.
The Aug. 1 hearing may resolve some of these issues, but, if it's anything like the long history of the Che's battle for survival, it will only offer another look at the next hurdle in the venues's fight for existence.