She didn’t enter the Tokyo Olympics as the most celebrated athlete, but Team USA gymnast Suni Lee is leaving with a gold medal.

The 18-year-old from Minnesota won the women’s all-around.

“It was so thrilling -- I texted all my siblings and I was like, ‘Oh, my gosh! Did you guys hear?’” a beaming Angel Yang told NBC 7 on Thursday. “I was just in total disbelief, but good disbelief.” 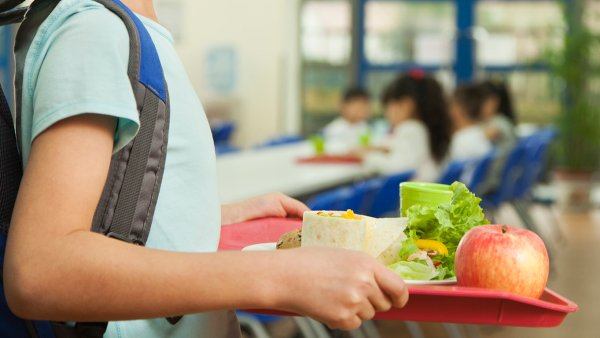 back to school 5 mins ago

Yang, a recent UC San Diego graduate, tried staying up Wednesday night to watch but got the good news as soon as she grabbed her phone Thursday morning.

Lee, the first Asian woman to win the women’s all-around, is the first Hmong American to medal in the Olympics, let alone win gold.

“I think that she’s become such an inspiration to a lot of young adults,” Yang said. “Especially in the Hmong community, I think a lot of young girl and even boys have definitely looked up to her.”

Yang said her Hmong ancestors originated in China but were forced to flee after the Silent War, a part of the Vietnam War in which the Hmong allied with the United States.

“We’ve kind of dispersed throughout [the world],” Yang said. “Even my own grandparents and parents.”

“I think [about] her accomplishments, and it has really shown light on just, firstly, who Hmong people are, what we’re capable of achieving,” continued Yang.

Yang said she’s working toward becoming a pharmacist and admitted drawing inspiration from Lee, who just proved anyone can achieve their dreams.

“It shows a lot of resilience and shows that we can take adversity and turn it into something great,” Yang said.