#OnFriar Podcast: What are the Padres Waiting For?

If there's a big name that could be on the move the Padres have reportedly asked about him. Is this just general manager A.J. Preller doing his due diligence? Is he trying to scare other teams into offering too much in a deal? Or is there a chance, like Manny Machado last season, that there's something to all this?

That's what we're trying to figure out in this week's OnFriar Podcast. NBC 7's Derek Togerson is joined by special guest Mike O'Connor, the producer of NBC 7 SportsWrap and a Padres fan since the 1970's. They take a look at whether or not the Friars are serious about adding another All-Star or if it's much ado about nothing.

Oh, and they muse about whether or not Tiger Woods can help Austin Hedges become a better Major League Baseball hitter. 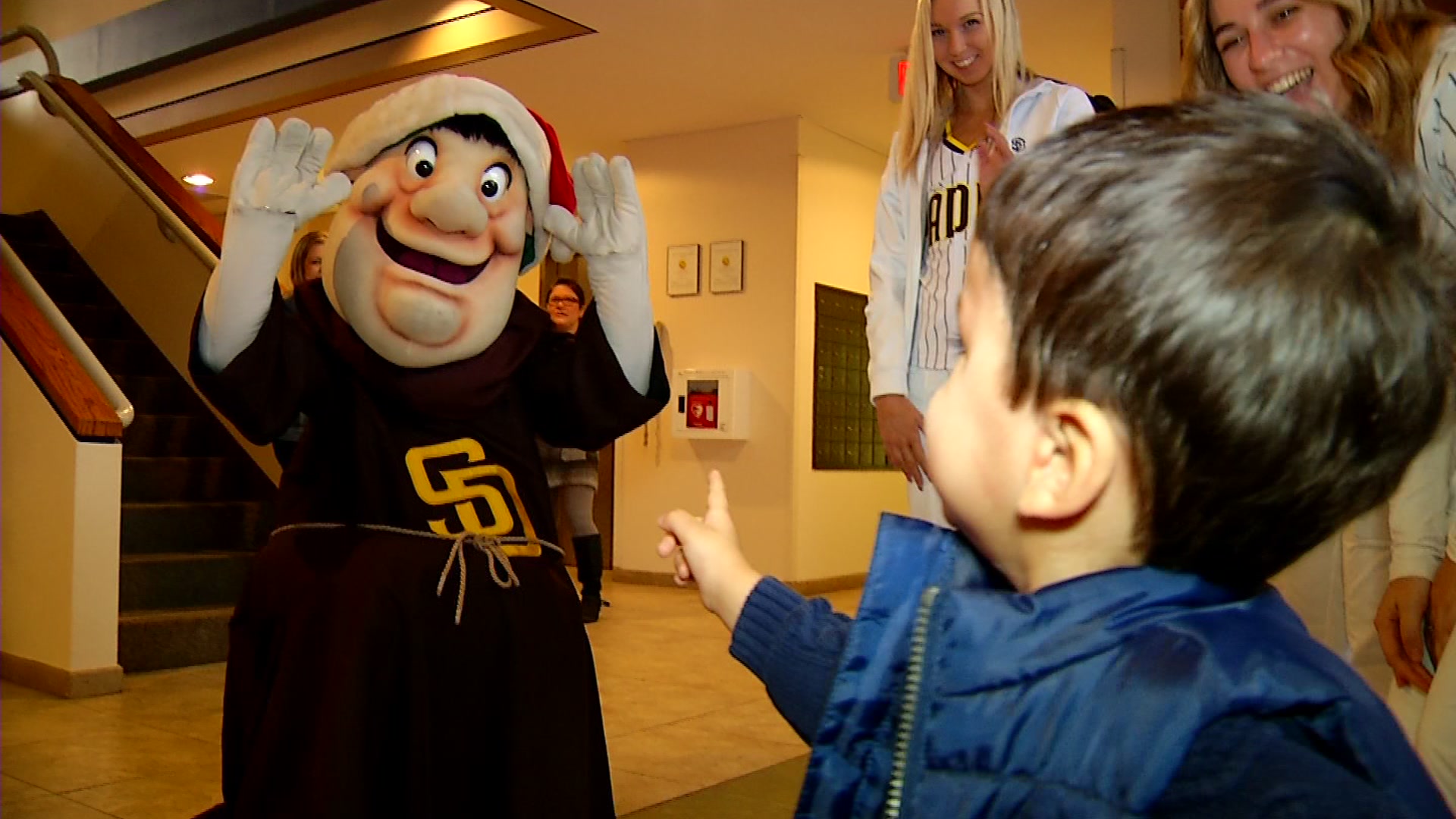 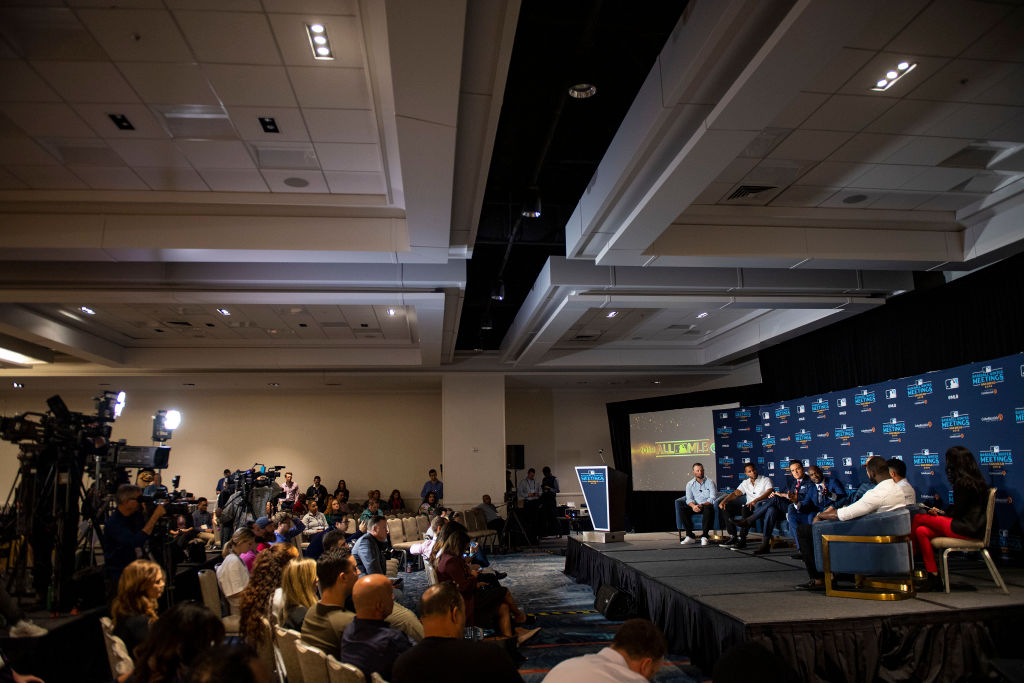 #OnFrair: What We Learned at the Winter Meetings