Puck Headlines: Yes, we can … not believe this jersey exists

Here are your Evening Puck Headlines: A glorious collection of news and views collected from the greatest blogosphere in sports and the few, the proud, the mainstream hockey media.

• To bookend our Puck Headline fashion coverage today, here is the "Barack Obama Stars & Stripes *President 44* Replica Hockey Jersey" from IceJerseys.com. Only $178, plus the taxes that help power our democracy. What better way to celebrate the inauguration of our first African-American president than with a hockey jersey? [IceJerseys.com, H/T to Puck Daddy reader Nick]

• As you may have heard, Sidney Crosby of the Pittsburgh Penguins has pulled out of the NHL All-Star Game fun due to injury. Martin St. Louis of the Tampa Bay Lightning replaces him; David Krecji of the Boston Bruins and his 52 points in 47 games will enjoy the festivities from his couch. [Bangin Panger]

• This Crosby thing only invalidates one of Stanley Cup of Chowder's otherwise spot-on all-star predictions. [SCoC]

• Highlights from the Versus conference call with Doc Emrick, Eddie Olczyk and Marc Fein, Executive VP of Programming Production & Business Operations. Eddie O's all-star idea: "I would like to see the fans be able to vote for one forward, one D and one goal tender and then you have your committee and you have your people involved with making these decisions." [Puck the Media]

• All due respect to Damien Cox, but can the Detroit Red Wings and San Jose Sharks really be considered a "hot new rivalry?" [ESPN] 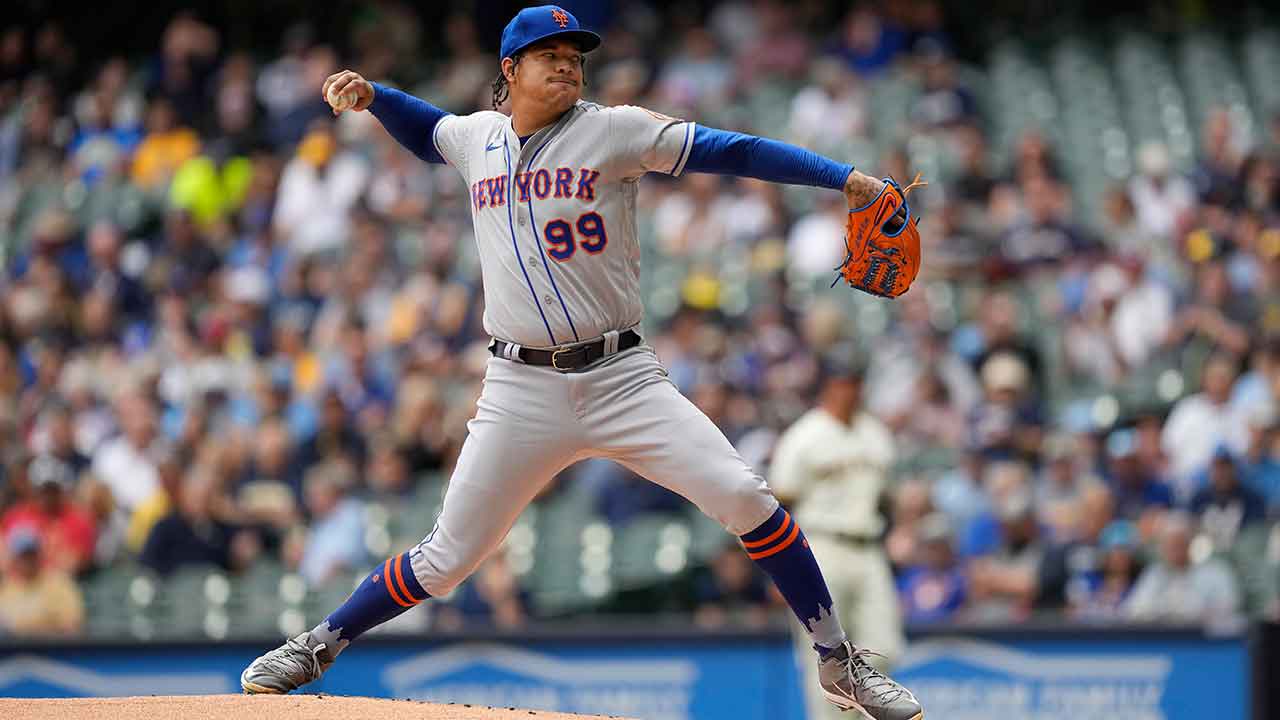 • The Ottawa Sun reports that Martin Gerber has been waived by the Ottawa Senators. Will anyone take him for half of $3.7 million pro-rated? [CBC Sports]

• SwissHockey.net scores a Q&A with Jonas Hiller of the Anaheim Ducks, who talks about starting over Gerber on the Swiss National Team in 2010. [SwissHockey]

• Mirtle updates the race for the Rod Langway Award, given to "the league's top defensive defencemen." Nick Schultz of the Minnesota Wild has the lead; sadly, Wade Redden did not make the cut. [From the Rink]

• An interesting look at how the Dallas Stars prospects have been affected by not having an AHL affiliate this season. [NHL]

• Finally ... c'mon, you know you love the Owen Nolan called shot. All-Star time comes but once a year: