The San Diego Padres have signed Manager Andy Green to a contract extension. The contract will keep Green with the Padres through the 2021 season. On Monday, Green made his first comments in San Diego since signing his new contract.

The San Diego Padres have signed Manager Andy Green to a contract extension that will keep him with the Major League Baseball team through the 2021 season. 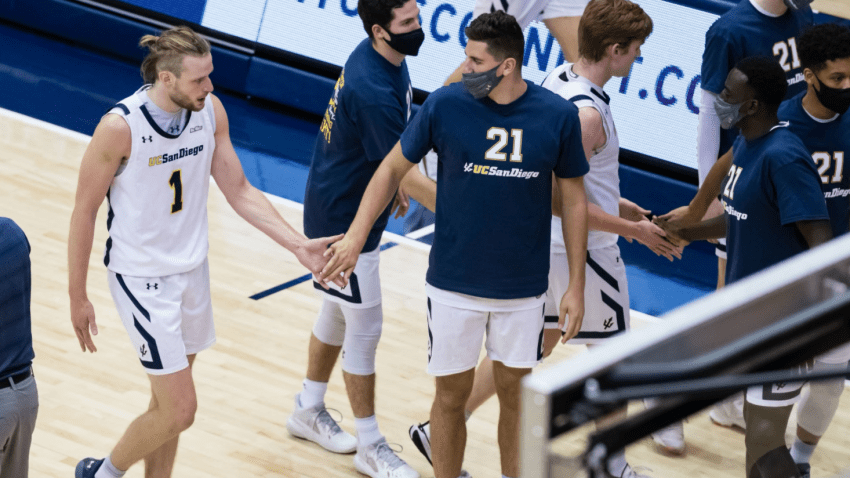 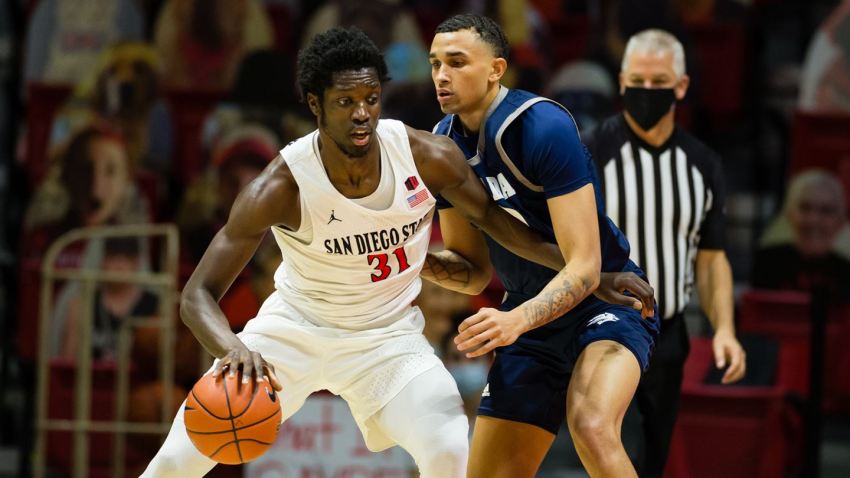 “Green does a good job of uniting everybody. I think he’s got a good relationship on an individual basis with everybody.  He’s approachable, if you have a question or concern, you can go to him easily. I think he manages the game great on the field and I love playing for him.”

Green’s contract extension is in line with the Padres overall organizational plan, build with young players, build for the future, so the team is ready to win in 3 or 4 years.

“It definitely adds some clarity of direction for everybody in the outside world and for the guys in clubhouse, this is who we’re building with, this is where we’re headed  and this is what we intend to do,” said Green.

Hedges was effusive in his praise that Green is the right man to lead the Padres into this next era, “I think we have a bright future here with a lot of room to grow, and with Green at the lead, I think no one would rather have anybody else.”

The San Diego Padres have not made the playoffs since the 2006 season and have never won a World Series. Will Andy Green be the manager to end the Padres post season drought? Only time will tell, but history has not been kind to Padre Managers.