The senior's first 20-point game of the season came with his team on the ropes in their Mountain West Tournament opener.

All season a third scorer to complement Matt Mitchell and Jordan Schakel has been a topic of conversation around the Aztecs. Different players filled that role in different games, and when SDSU needed it most - Terrell Gomez stepped up.

The senior guard had his first 20-point game of the season Thursday to help SDSU outlast Wyoming 69-66 in the Mountain West Tournament quarterfinals. Gomez, who transferred from Cal State Northridge to play his senior season at San Diego State, averaged nearly 20 points the last two seasons.

"Oh man, about time," Gomez said. "This is March, this is why I came here so I had to make the most of it."

The five-foot-eight-inch guard scored 13 in the game's final 9:18. He was responsible for eight straight SDSU points during one stretch of the second half - allowing his team to keep pace with the Cowboys.

Wyoming made 12 of their 25 three-point attempts, and shot 44.4 percent from the field a day after hanging 111 points on San Jose State.

Gomez knocked down a three with 2:58 remaining to put the Aztecs ahead 63-61. After Hunter Maldonado responded with a three on the other end, Gomez drew a foul and knocked down a pair of free throws to put San Diego State ahead for good.

Matt Mitchell made four free throws in the final seven seconds to seal the win.

It was a far more competitive game than the teams' two regular season contests. The Aztecs won 87-57 and 98-71 in games three and four of the 11-game win streak they used to close out the regular season.

Wyoming had a clear defensive gameplan, and they executed it well. The Cowboys kept Jordan Schakel and Matt Mitchell from getting many looks; clogged up the paint to contain Nathan Mensah; and sagged off of Trey Pulliam. 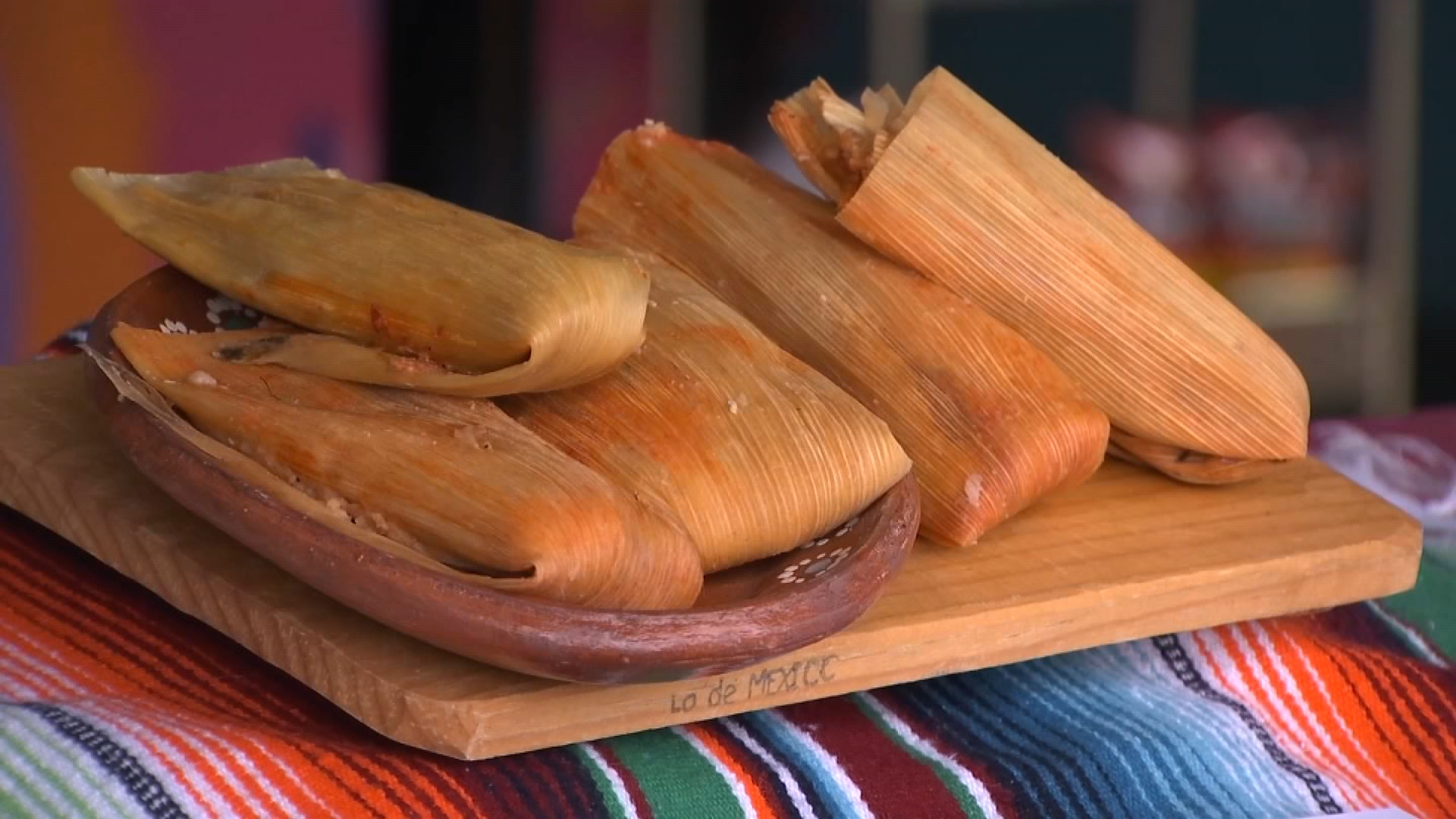 Pulliam accepted the challenge, putting up 15 points on 7-for-13 shooting.

Mitchell didn't take a shot in the final 14:49 of the first half, with two fouls limiting his playing time. The Mountain West Player of the Year put up four shots and finished with eight points.

Schakel added 15 points, including a key three-pointer with 4:55 remaining in the game to put the Aztecs ahead 60-58.

San Diego State has won 12 straight games, and will play for a spot in the conference championship game Friday at 6:30 p.m.