A two-run deficit after three innings at Coors Field usually is not a big concern. But on Tuesday it proved insurmountable for the Padres,  who answered with just one run on seven hits in the 2-1 loss.

All-Star Tyson Ross (7-9) threw well before and after his mistake pitch to fellow All-Star Charlie Blackmon in the third. Blackmon's two-run shot was his 13th of the season.

Colorado starter Franklin Morales pitched into the sixth inning to get his 5th win of the season. The Padres lone run came on a sixth inning solo homer by Rene Rivera. 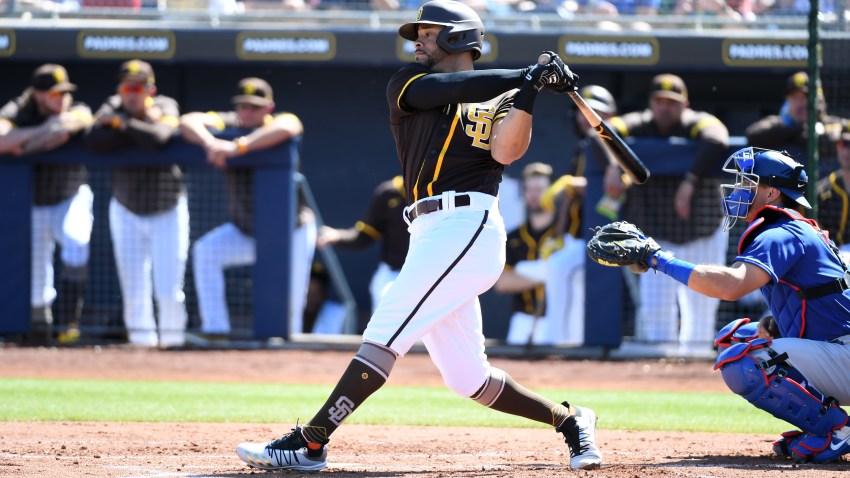 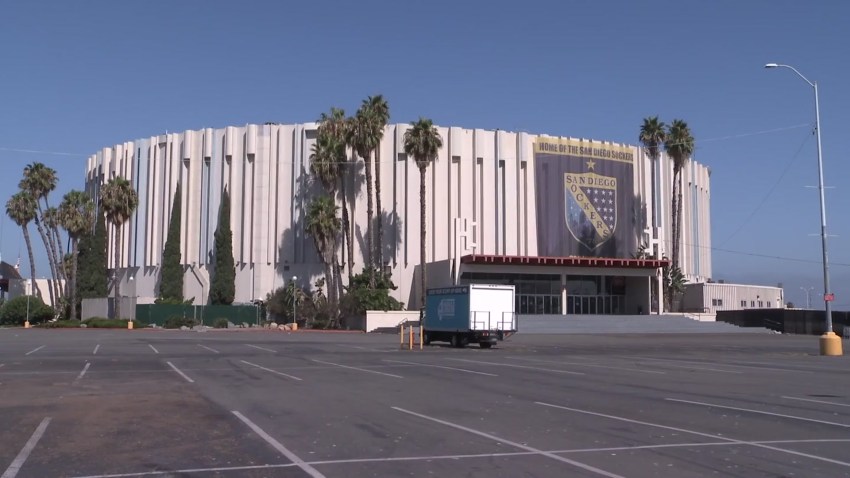 The series finale is Wednesday afternoon. The Padres begin a four game series in Los Angeles against the Dodgers starting Thursday.