California lawmakers have approved a bill that would make it a trespassing violation to fly drones over private property without permission.

The Assembly voted 43-11 on a bill by Santa Barbara Democratic Sen. Hannah-Beth Jackson. The bill creates a trespass crime for operating a drone less than 350 feet above ground over private property without consent.

Republican Assemblywoman Shannon Grove of Bakersfield was among several members who worried the proposal would harm a growing industry. Grove asked lawmakers not to regulate an industry out of business. 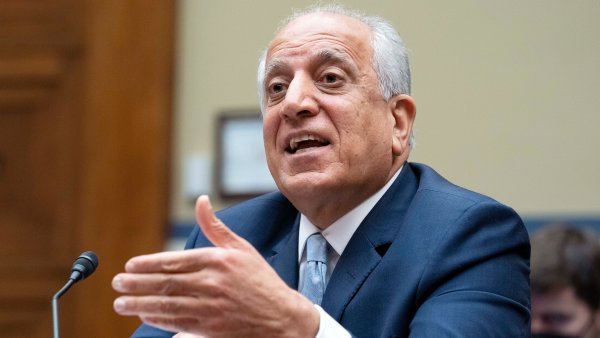 US Envoy for Afghanistan Steps Down After Withdrawal 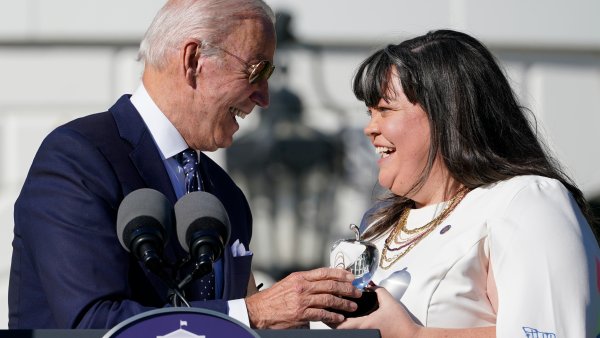 teachers of the year 4 hours ago

Gatto said the bill would not affect businesses.

The bill previously passed the Senate and returns there for Assembly amendments.