"It's a huge gift and I'm extremely grateful for it," Andrew Bottrell said.

Bottrell was injured by an explosive device while serving in Afghanistan 8 years ago. He lost his legs and left arm in the explosion.

The Navy Veteran's new truck was paid for Wounded Warriors Family Support and Rick Harrison from the show "Pawn Stars." 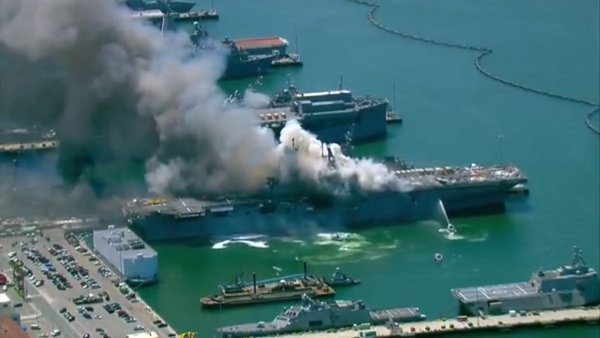 Harrison's father, known as "The Old Man" on the show served in the Navy for 20-years. He passed away last year. Harrison donated the truck as a tribute to his dad and he's glad Bottrell is the recipient.

"He's an incredible guy, a super sweet guy, and he's like what you would expect a great veteran to be," Rick Harrison said.