Two Americans — a service member and a civilian — were killed in a attack near a coalition base in the Afghan capital Kabul on Wednesday, the U.S. military said, NBC News reported.

A U.S. service member and two American civilians were also wounded and in a stable condition, according to a statement by U.S. Forces-Afghanistan.

The attack was carried out by an "unknown assailant who was later killed," the statement said. It did not offer any more details about the nature of the attack. 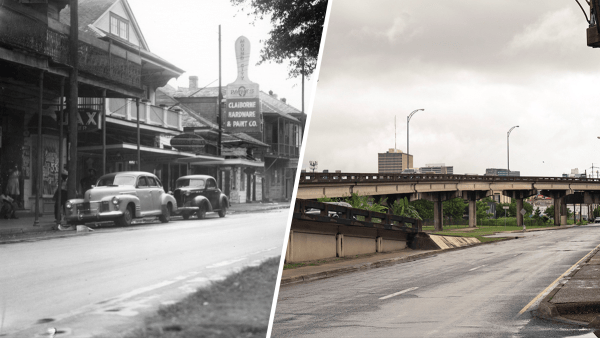 The Americans were conducting duties as part of NATO's wider mission to "train, advise and assist" the Afghan security forces in their ongoing fight against the Taliban and other groups.