“People are looking to Congress for the support they need to keep their heads above water," Biden said

Joe Biden is calling President Donald Trump's handling of the coronavirus pandemic “inept” in a new statement that lays out his priorities for the next relief package in Congress.

In the statement, shared first Monday with The Associated Press, Biden charged that Trump has “turned his back on the problem" and declared that “we are plainly a nation in crisis.”

“People are looking to Congress for the support they need to keep their heads above water," he said.

Biden said the next relief package should “deliver a lifeline to those who need it most: working families and small businesses.”

Senate Majority Leader Mitch McConnell, R-Ky., has been crafting the latest package behind closed doors for weeks. It's expected to include $75 billion to help schools reopen, reduced unemployment benefits alongside a fresh round of direct $1,200 cash payments to Americans, and a sweeping five-year liability shield against coronavirus lawsuits.

Doctors are starting to learn more about how COVID-19 can effect the brain, causing some patients to suffer from confusion or even delirium. In some cases the neurological symptoms were the first signs of their infection.

But the Trump administration opposes the inclusion of $25 billion in proposed new funds for virus testing and tracing, according to one Republican familiar with the discussions. The administration’s objections were first reported by The Washington Post. 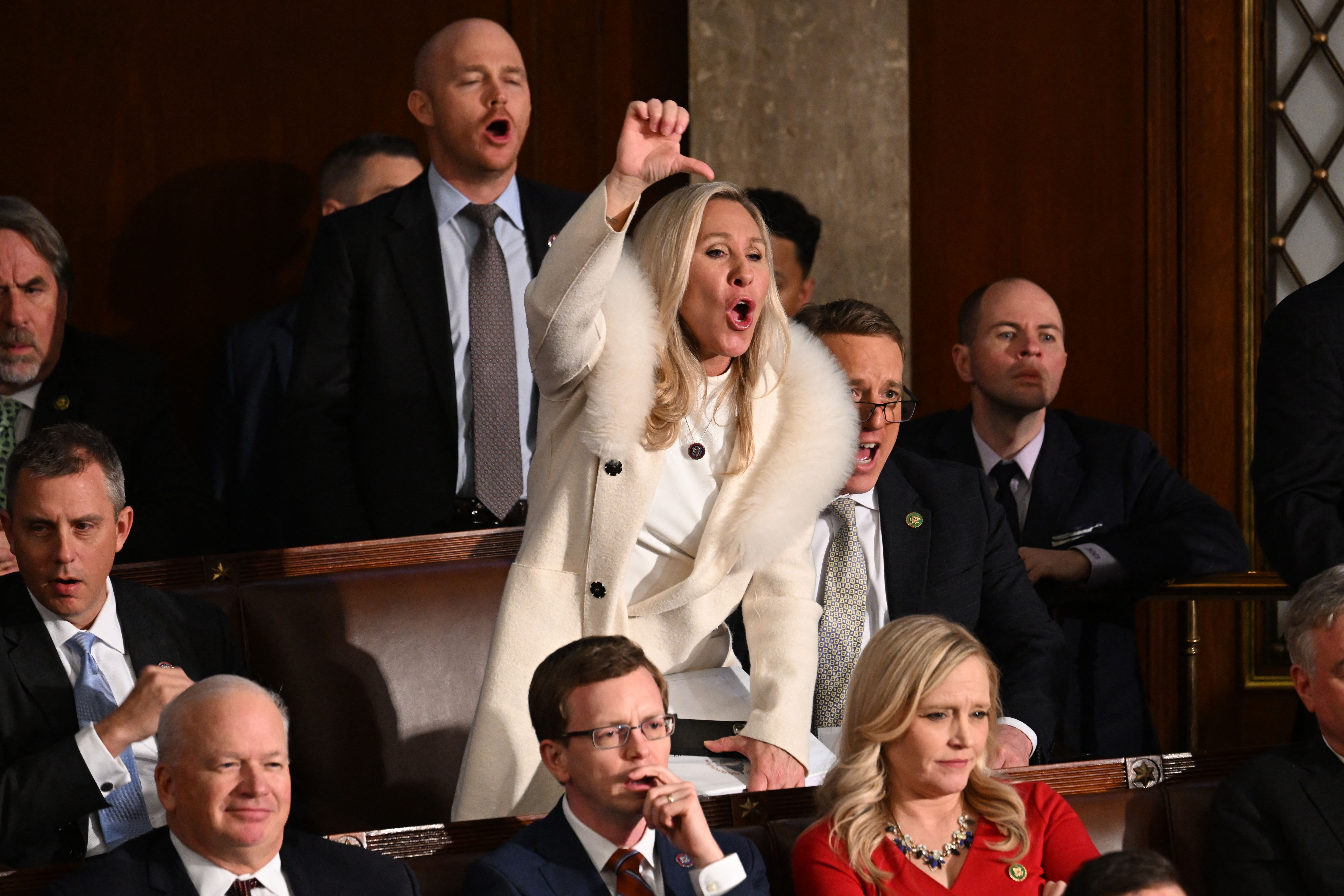 Trump also said over the weekend that he may oppose the final bill if it doesn't include a payroll tax break, which many GOP senators oppose because they say it doesn't do enough to help out-of-work Americans.

Biden's statement outlines four main priorities for the congressional package, most of which put him directly at odds with the president. The Democrat charges that the Trump administration’s move to block funding for expanded contact tracing “defies both logic and humanity.”

“It is a morally, economically, and scientifically indefensible stance, which Congress should flatly reject,” he said.

Former Vice President Joe Biden says he is thankful for Thursday's positive job numbers but says millions of Americans "would still have their jobs if Donald Trump had done his job."

Biden calls on Congress to authorize all necessary funding for public health tools to fight the pandemic, including testing and tracing the virus’ spread, and personal protective equipment.

Biden also urges Congress to reject any proposal to cut taxes for wealthy Americans, and to ensure aid dollars go to middle- and lower-class Americans and small businesses. And he says that Congress should mandate that any loans provided in the next package include a commitment that businesses use the funds to hire or protect American workers.

Lastly, Biden sides with congressional Democrats in calling for the next package to provide resources for governors and mayors to address the crisis at the local level, including “full funding to prevent teacher layoffs and help schools reopen safely this fall.” Biden released his own plan last week for reopening schools and called on Trump and Congress to pass a $30 billion emergency package to help schools put in place the changes needed to deal with the pandemic.