Chula Vista and San Diego firefighters were called to I-5 just south of Palomar Street where three lanes were blocked by debris from the collision that occurred just before 11:30 a.m.

"There was almost nothing anybody could do at that point," McNamara said.

Four vehicles were involved. All but one driver was injured with complaints of minor pain.

“Vehicles traveling wrong way on the freeway, there’s a great amount of speed change within those vehicles when they come together. For these people to have only minor complaints of pain, it’s as good as we can ask for,” McNamara said.

There was no suspicion of drugs or DUI in the driver that caused the collision. 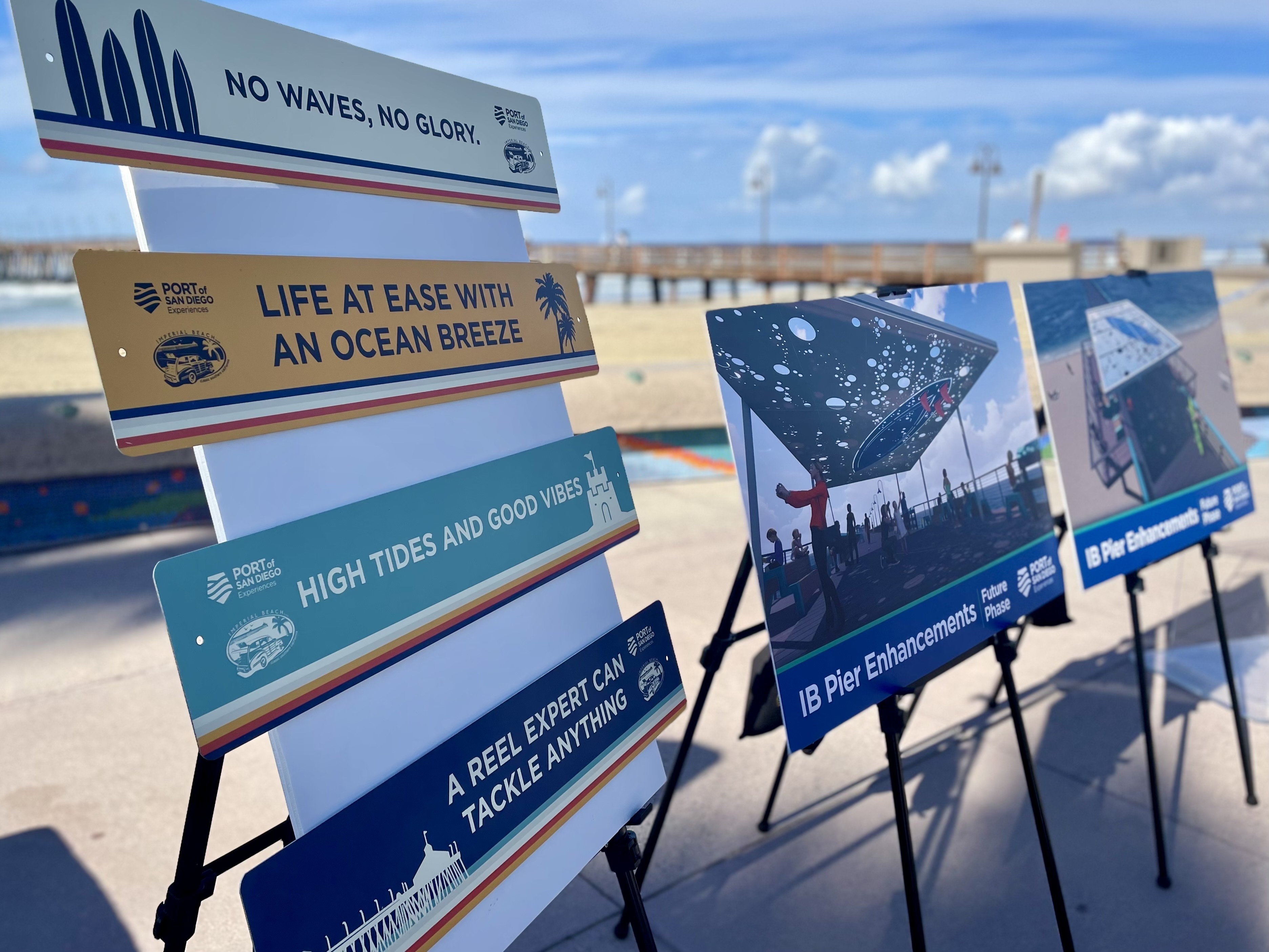 Check back for updates on this breaking news.