Wrike, a software as a service provider, plans to bring 150 jobs to San Diego over the next three years, the company announced Feb. 29.

The Silicon Valley company develops work-management software for companies that use large-scale or enterprise computer systems.

The business spent roughly half a year evaluating regions for a secondary location, said Seth Shaw, the company’s chief revenue officer. Executives reviewed Atlanta, Chicago, North Carolina and Phoenix before deciding to expand into San Diego. Shaw said the company was attracted to San Diego by the “deep talent pool,” including its university graduates, as well as the frequent airline service between San Diego and Silicon Valley.

Compared to North Carolina, the company is paying a 20 percent to 25 percent premium for talent, he said. 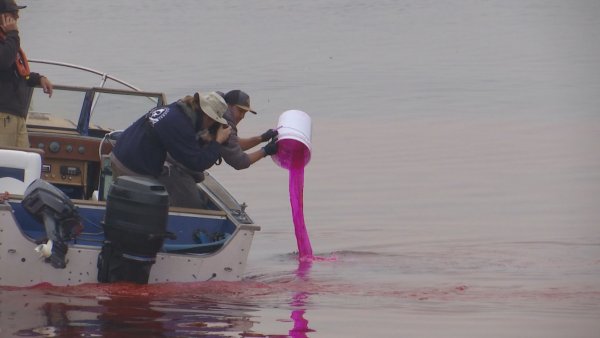 Most immediately, Shaw said Wrike is hiring for entry level to mid-level positions. First-year salaries will be in the $50,000 to $100,000 a year range, he said.

The company found space on Nobel Drive, near La Jolla and the University of California, San Diego.

The business is based in Mountain View. Wrike raised $26 million in three rounds of venture funding, according to TechCrunch, most recently receiving $15 million in series B funds.