For some San Diego restaurants, the economic fallout of the coronavirus pandemic is too big of a hit to come back from; Eater San Diego shares what's closing for good

Dining rooms at local restaurants have been shuttered for weeks and for some eateries, reopening under new coronavirus pandemic restrictions just won't be possible.

Eater San Diego has compiled this running list of San Diego restaurants that have had to permanently close during the COVID-19 crisis. Keep checking Eater's reporting for daily updates (and we will add updates on NBC 7, too).

Here's what has closed so far:

Mother’s Saloon (Ocean Beach)
Bars are having a particularly rough time staying afloat during the pandemic. After nine years on Bacon Street in Ocean Beach, the owners of Mother’s Saloon announced they would be permanently shuttering their bar. Colin and Shelby Wickersheim posted the heartbreaking news on Facebook. “We have had to make some very hard phone calls today to our wonderful staff,” the message read, in part. They couple thanks OB regulars who made their business a beloved neighborhood bar for nearly a decade.

Whisknladle (La Jolla)
After 12 years in business, the well-known farm-to-table bistro, Whisknladle, has served its last meal on Wall Street in La Jolla. Whisknladle Hospitality owner Arturo Kassel and culinary director Ryan Johnston wrote a heartbreaking message on social media, sharing the news of the restaurant’s closure with patrons. “After much deliberation about how to reopen and survive in the COVID era, we have concluded there is simple no real viable path forward for Whisknladle.” The hospitality group plans to continue operating its other properties including Gravity Height and Parks Common in Sorrento Mesa, and Catania, also in La Jolla.

Coyote Ugly Saloon (Downtown San Diego)
Eater San Diego reports that Coyote Ugly Saloon on Fifth Avenue in the Gaslamp Quarter has joined the list of restaurants and bars that have permanently closed in San Diego during the pandemic. The bar’s adjacent pizza shop, Samurai Pie, will also not reopen. Coyote Ugly Saloon was founded by Liliana Lovell in New York City in 1993 and expanded to San Diego in 2014 with the opening of this 7,000-square-foot space in the heart of downtown San Diego. Eater said Lovell broke the news of the San Diego location’s closure via a post on Facebook.

Primavera Ristorante (Coronado)
This family-owned Italian restaurant on Coronado Island announced on May 14 it will not reopen “following its closure as part of the state’s COVID-19 mandated shutdown.” The restaurant on Orange Avenue had been around for 30 years but had temporarily shuttered a couple of months ago as the coronavirus pandemic began impacting life in San Diego County. Primavera Ristorante opened in 1989 and was operated by Cristos and Jeannette Stavros. After Cristos Stavros’ passing, his wife and daughter, Denise Stavros, kept the family restaurant running. “Serving our Coronado community has brought us immense joy for more than 30 years, so it is with a heavy heart that we announce that we will not be reopening,” a social media post from the restaurant said. “To our many guests throughout the years, thank you for being part of our story.”

Toronado (North Park)
This beloved craft beer bar in North Park announced it would wind down its operations back in January, but Eater San Diego reports it had stayed opened for takeout over the last few months. This month, Toronado San Diego officially shuttered for good. The craft beer spot posted photos of staffers taking down the “Toronado” sign on the bar’s 30th Street location. “Going, going…gone. Thank you San Diego, for 12 great years.

Casa Sol y Mar (Carmel Valley)
This 300-seat restaurant at the Del Mar Highlands Town Center debuted in 2013 and is owned and operated by Diane Powers. Eater reports that Powers will give Casa Sol y Mar employees a chance to transfer to one of her other local eateries: Casa Guadalajara in Old Town San Diego; Casa de Bandini in Carlsbad; Casa de Pico in La Mesa.

Ebisu Sushi (Hillcrest)
This sushi bar on Sixth Avenue had been offering takeout during the coronavirus pandemic shutdown, but it will permanently close on May 16. Eater reports that owners Han Tran and Jay Choy will continue to run their other property in San Diego, Shank & Bone, a Vietnamese restaurant in North Park. 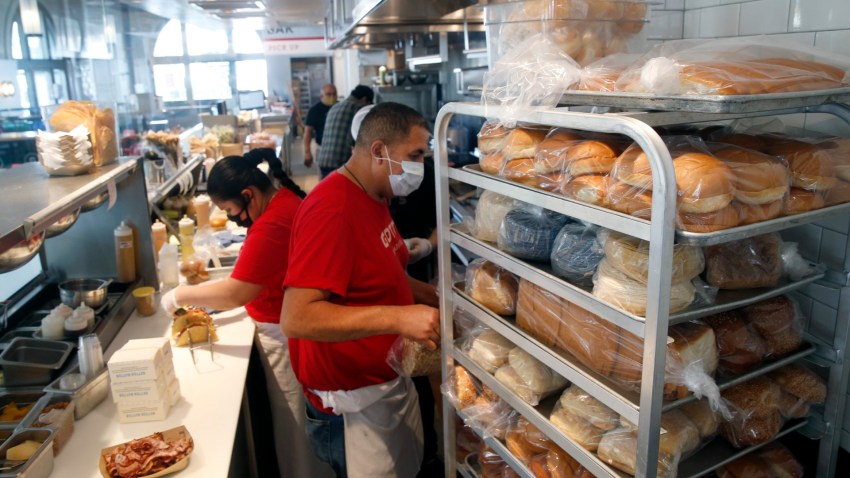 California Diners May Be Screened for Virus Before Seated 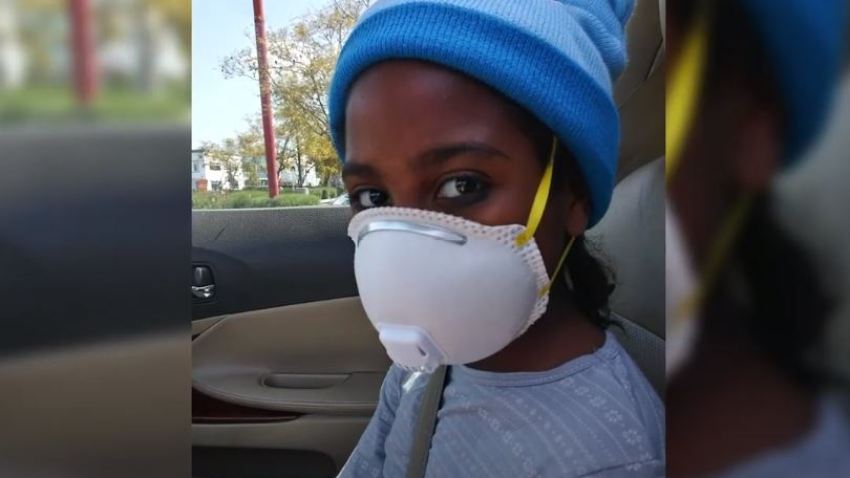 Souplantation (Many Locations)
The San Diego staple announced last week it would permanently close its 97 Souplantation and Sweet Tomatoes restaurants across the U.S. Souplantation's set-up relies on buffet-style soup and salad service and the company said FDA recommendations and pandemic restrictions just won't work for its business model in our new world. Approximately 4,400 employees worked for the company. It operated eight restaurants in San Diego County, including locations on Fletcher Parkway, Clairemont Mesa Boulevard, Mission Gorge Road, and Main Court in Chula Vista.