Video showing students sitting in the aisle of an overcrowded Grossmont Union High School District school bus sparked outrage from parents and prompted the district to make changes to their procedures as a response.

The video shared with NBC 7 showed students packed in a school bus aisle traveling from Granite Hills High School with some sitting three to a seat and others sitting on the floor. At one point, a student hops over another to move within the cabin.

"My daughter told me she had to ride on the floor of the bus because there wasn’t enough room on the bus for her to have a seat," said Gena Mclaughlin, who is the parent of a Granite Hills High School student. "There’s how many kids on these busses that could all be injured? This is my baby I don’t want anything to happen to her."

NBC 7 sent a photo of the overcrowded bus to GUHSD who said the video showed, "Clear evidence of a breakdown" in safety procedures and that action would be taken.

"This photo is clear evidence of a breakdown in our safety procedures and driver protocols. We have swiftly acted to add another bus to this route to ensure student safety. We do not condone any employee behavior that puts students at risk," a statement from the district read.

The district said they also have begun retraining staff to review proper safety compliance and procedures.

Mclaughlin is upset that the district allowed the overcrowding to happen in the first place. 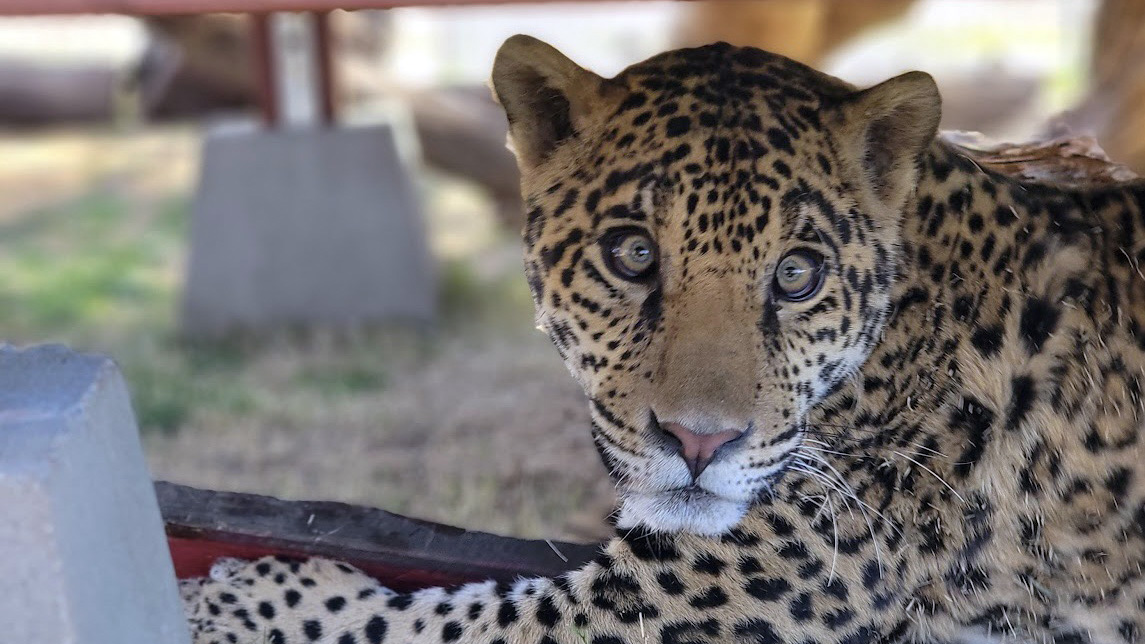 "It’s sad that it takes a parent to make you be accountable when you should have been accountable from the beginning because you were entrusted with our children."